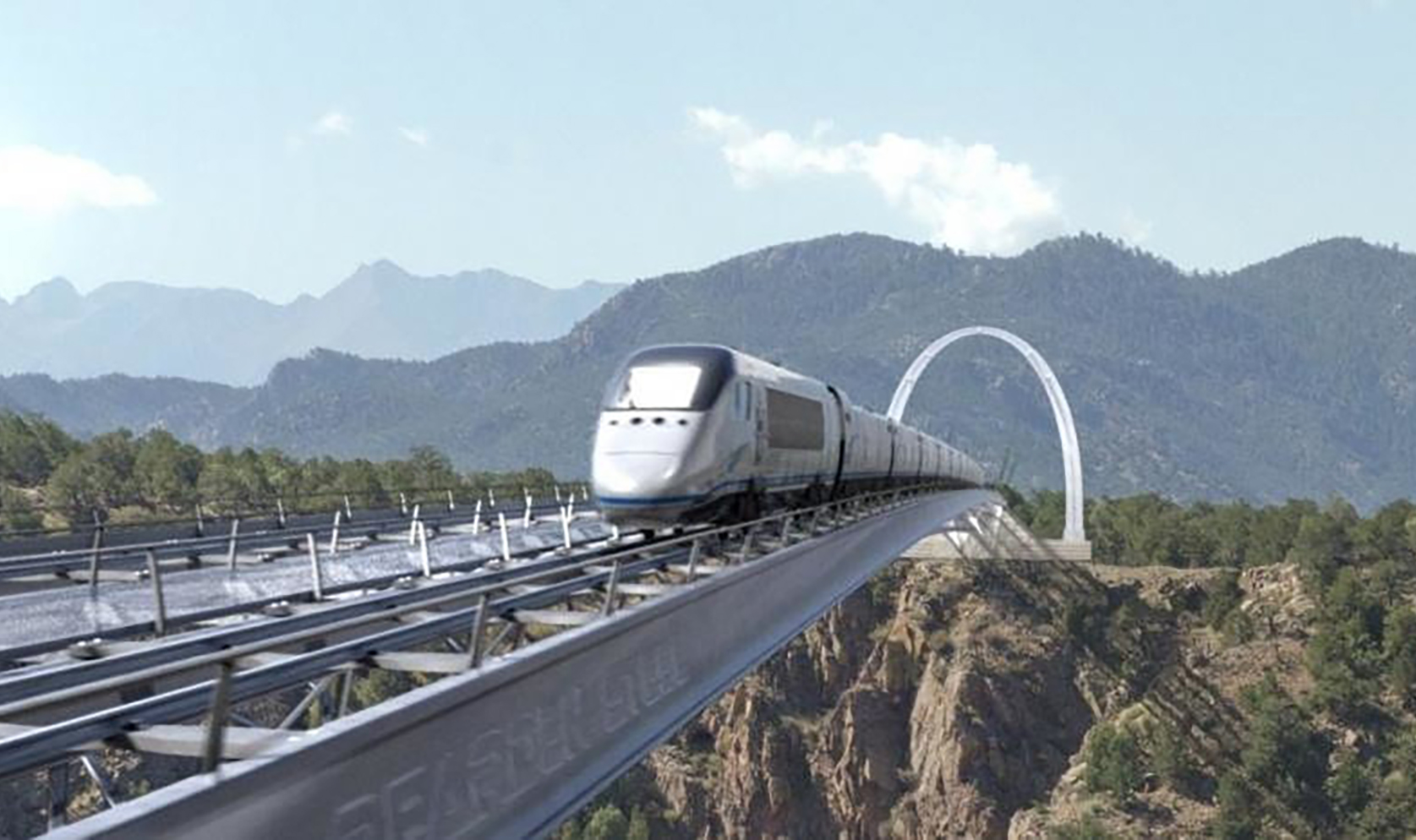 I recently had the pleasure of sitting down with Harmon Kaslow, one of the producers of the forthcoming movie Atlas Shrugged: Part I. Mr. Kaslow, a licensed California lawyer, has been active in the Hollywood motion picture industry for more than twenty years. —Craig Biddle

Craig Biddle: Thank you for joining me today, Harmon. I’m very excited about the Atlas Shrugged movie, and I know that TOS readers want to hear all about it.

CB: How and when did you get involved in making this movie?

HK: I got involved in April 2010 after being contacted by John Aglialoro, my coproducer. At that point, a movie had to be made quickly or John would lose the rights to it. So he contacted me to see if I might be able to help him put together a lower-budget version in short order.

CB: As coproducers, what have been John’s and your respective roles in the movie?

HK: John’s role was to keep the movie faithful to the book. Mine was to get the movie into production before June 15. John has probably read Atlas more than a dozen times, and during the process of writing the screenplay and getting the film into production, he was constantly rereading chapters, mulling over the elements of the story, and working to ensure that the production remained true to Rand’s ideas. My job was to work with John to make the movie happen, to get all the pieces together so that we could say “action” and make certain the film was completed.

CB: Atlas Shrugged is a 54-year-old story. Why do you think it matters today?

HK: For starters, many events from the story parallel real-life events today. For instance, whereas in the story the government passes business-thwarting laws such as the “Anti-Dog-Eat-Dog Rule” and the “Equalization of Opportunity Bill,” in real life today the government is passing laws such as the “Emergency Economic Stabilization Act” and the “Patient Protection and Affordable Care Act.” But more fundamentally, the story matters because it dramatizes timeless philosophic truths about human nature, the role of reason in human life, the morality of rational self-interest versus predation or “greed,” the role of the government and of the citizen, and man’s need of political and economic freedom. These truths will always matter. . . .