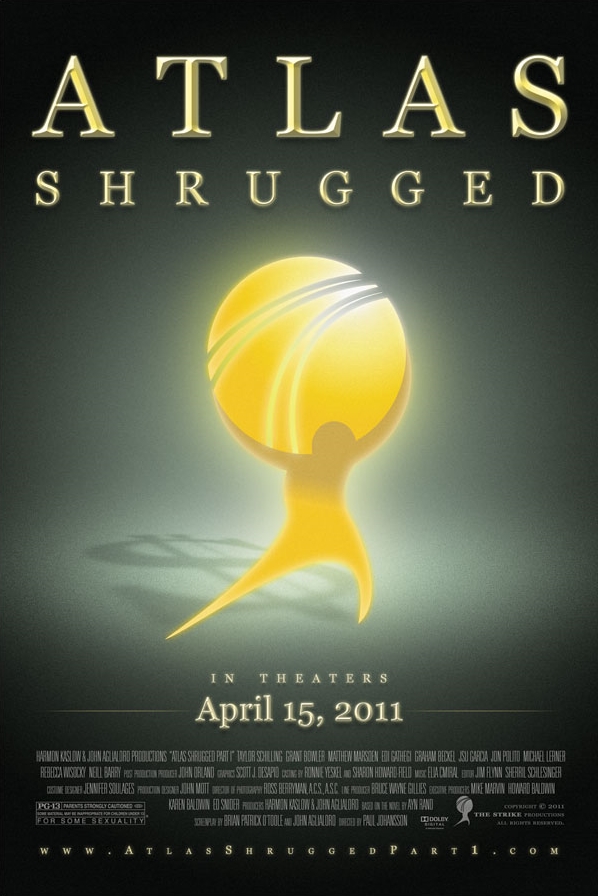 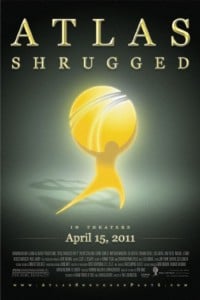 Although Ayn Rand published her epic novel Atlas Shrugged fifty-four years ago, and although it has consistently sold hundreds of thousands of copies annually, Rand’s magnum opus has spent decades mired in Hollywood “development hell.” Numerous producers, stars, screenwriters, and film production companies have endeavored but failed to execute a film version (see: “Atlas Shrugged’s Long Journey to the Silver Screen,” p. 35). All the while, fans of the novel have anxiously waited for the day when they could watch the story come to life on the silver screen. That day is finally here.

Atlas Shrugged: Part I, the first in a planned trilogy, should, for the most part, please the novel’s patient fans. Fortuitously following a blueprint similar to one outlined by Rand in the 1970s (see “Adapting Atlas: Ayn Rand’s own Approach,” p. 38), the film covers the first third of the story. Like the novel, the movie focuses on Dagny Taggart as she endeavors to save her struggling railroad from both intrusive government regulations and the mysterious John Galt, who is hastening the nation’s collapse by causing the great entrepreneurs and thinkers of the country to disappear. She is aided in her efforts by Henry “Hank” Rearden, a steel magnate who is also being squeezed by government regulations and is anxious to put an end to John Galt’s activities. Those familiar with the novel know generally what to expect: the disappearance of more and more industrialists and other great producers, the banning of Rearden Metal, the “Anti-Dog-Eat-Dog Rule,” the initial run of the John Galt Line, and finally Wyatt’s Torch and the collapse of Colorado.

The film substantially delivers these parts. Each plot point is there, as is much of Rand’s dialogue sans most of the overt expressions of her philosophic viewpoint, which first-time feature director Paul Johansson does his best to illustrate instead through the actions of the characters and the events of the plot. For the most part, the script stays true to the novel while updating it in ways that do not blunt the power of Rand’s theme—no small feat.

Translating the book into a workable script has been the biggest obstacle facing producers for decades. This is an epic novel filled with big, complex ideas that have to be adapted in such a way that viewers—who may not be familiar with Rand’s work—will understand the plot and grasp the philosophic message conveyed thereby. Adding to the challenge of adapting the novel is the fact that certain elements of the book now have an anachronistic quality due in large part to technological advances and changing cultural mores since Atlas Shrugged’s 1957 publication. Although it is easy to add cell phones and drop cigarette-related subplots, it is impossible to change Dagny’s Taggart Transcontinental railroad into an airline or trucking firm—transportation methods that, since the 1950s, have mitigated the use of railroads—without ruining the story. Screenwriters John Aglialoro (who also produced the film) and Brian Patrick O’Toole solve the problem admirably by setting the film five years in the future, at a time when the Middle East is in crisis and America is on the brink of economic and social collapse. With truck and air transport crippled due to Middle East oil shortages, the burden of shipping and transportation returns to rail lines. The opening montage quickly and ingeniously establishes this new context—which is radically different than that of the novel—and provides those familiar with the source material with an indication of the script’s narrative efficiency.  . . .

View all articles by C. A. Wolski →
Letter to the Editor
A Symphony of History: Will Durant’s The Story of CivilizationReview: The King’s Speech
Return to Top