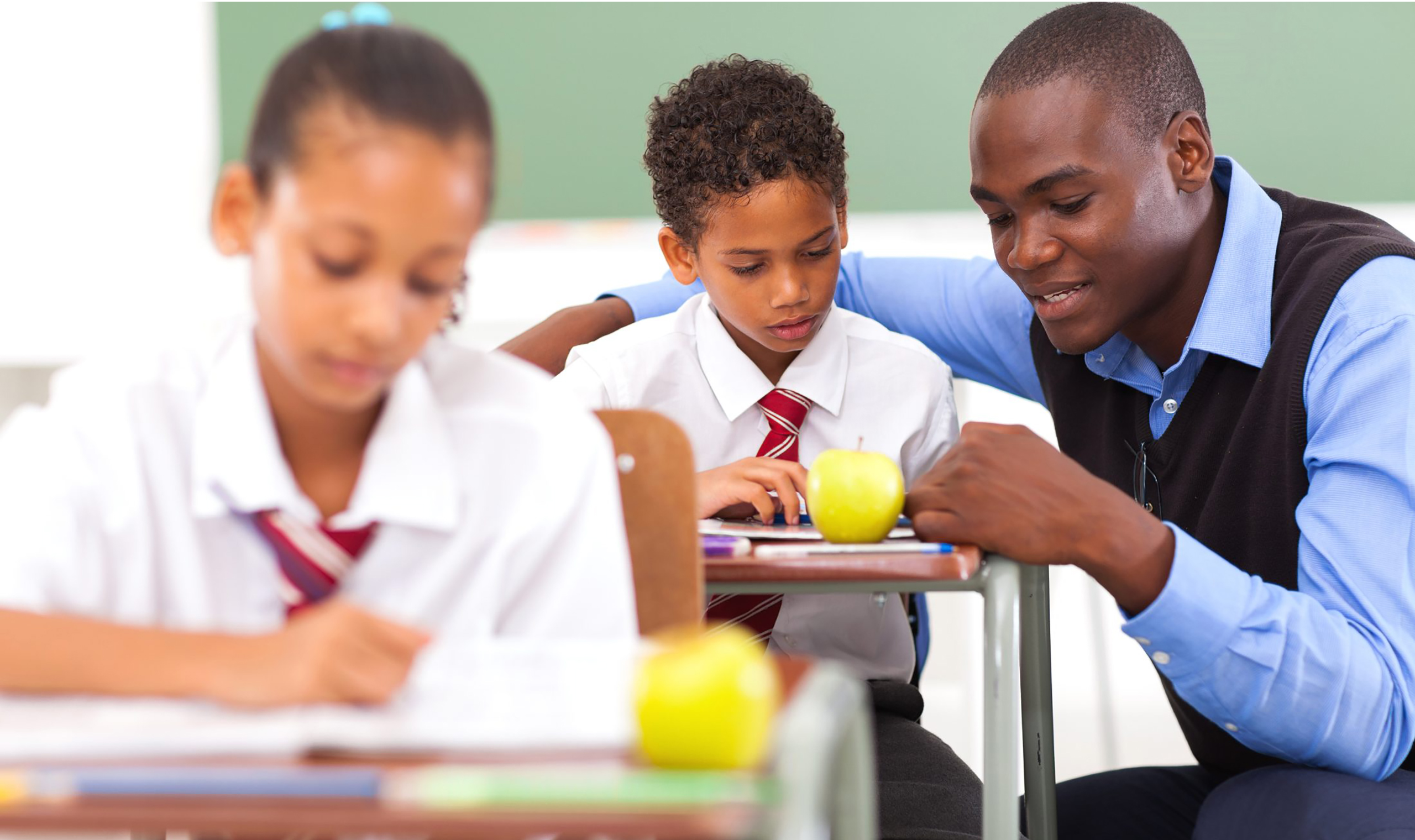 American education is in shambles. One in three fourth graders scores below the “basic level”—the lowest ranking deemed proficient—on the reading portion of the National Assessment of Education (NAEP) exams. Among low-income students, half score below that level. In some of America’s larger cities, fewer than half the students earn a high school diploma; in Detroit, only one quarter do.1 Roughly one million children drop out of school each year. Forty-five million Americans are marginally illiterate. Twenty-one million cannot read at all.2

Such statistics indicate not merely the current state of American education, but a decades-long trend in educational deterioration. Since 1983, 10 million Americans have reached twelfth grade without learning to read at the basic level. In 1986, the national test score average for eleventh graders taking the NAEP literature and history test was 54.5 percent correct on the history portion, and 51.8 percent correct on the literature portion.3 In 1995, a nationally administered history test found that only one student in ten was grade-level proficient in the subject; the majority failed to reach a basic level.4 In 1996, U.S. high school seniors scored near the bottom on an internationally administered math exam.5 According to a study published in 1999, a “nationwide assessment of math skills found that ‘only 14 percent of eighth graders scored at the seventh-grade level or above’”6 and “fewer than half of twelfth-graders can do seventh-grade work in mathematics.”7 In 2000, math students in America ranked below those in Malaysia, Bulgaria, and Latvia.8

Why is education in America—the world’s wealthiest, most-advanced nation—so abysmally bad? A central reason is the existence of America’s government-run schools.

The many problems with government schools include the way they are funded, their lack of competition and economic incentive, the fact that children are forced to attend them, the schools’ resultant unaccountability regardless of performance, and various other conflicts inherent in a school system based on force. Consider these in turn. . . .

View all articles by Andrew Bernstein →
Andrew Carnegie: The Richest Man in the WorldThe Conclusion of Loving Life

9 “Trends in Educational Funding—Public Schools: Where Does The Money Come From?,” http://social.jrank.org/pages/965/Trends-in-Educational-Funding-Public-Schools-Where-Does-Money-Come-From.html.

10 Sol Stern, “In School Reform, Billions of Dollars But Not Much Bang,” www.manhattan-institute.org/html/miarticle.htm?id=4167.

17 Sennholz, Public Education,p. 23. Harvard was founded by the Great and General Court of the Massachusetts Bay Colony and named for its first donor, John Harvard. The College of William & Mary and King’s College (Columbia University) were founded by royal charter.

21 Pierre Du Pont de Nemours, National Education in the United States of America,translated from the second French edition of 1812 and with an introduction by B. G. Du Pont (Newark, DE: University of Delaware Press, 1923), pp. 3–4; quoted in Sennholz, Public Education,pp. 23–24.