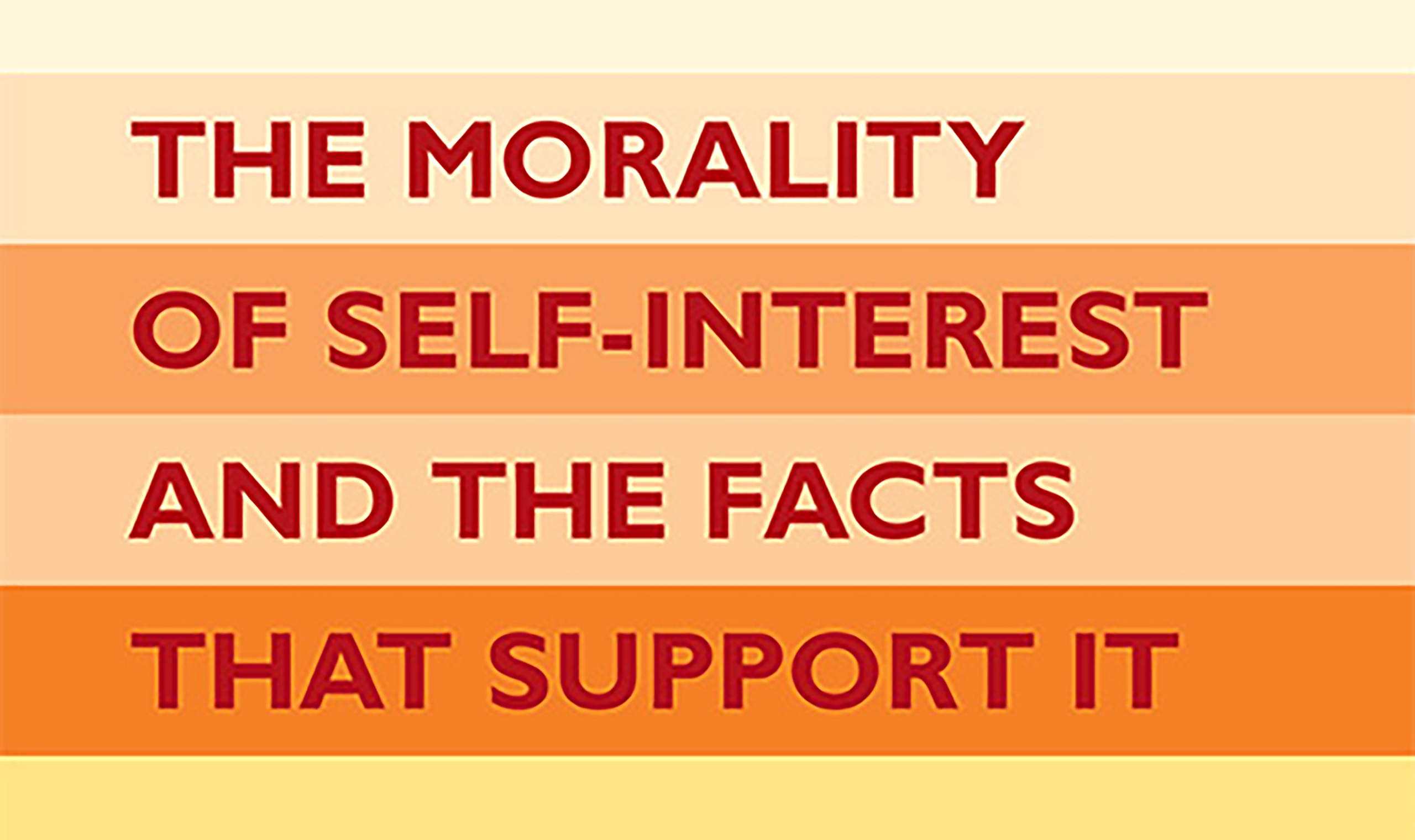 The Conclusion of Loving Life

Author’s note: This is chapter 8, the afterword, and the appendix of my book Loving Life: The Morality of Self-Interest and the Facts that Support It (Richmond: Glen Allen Press, 2002), which is an introduction to Ayn Rand’s morality of rational egoism. Chapters 1–7 were reprinted in prior issues of TOS.

Concluding Summary: What We Now Know

The purpose of this book has been twofold: (1) to show that morality is a matter not of divine revelation or social convention or personal opinion—but, rather, of the factual requirements of human life and happiness; and (2) to show what, in essence, those requirements are.

We have seen that the claim “If there is no God, anything goes” is false. Morally speaking, nothing goes—except actions that promote human life. And since human beings are individuals—each with his own body, his own mind, his own life—moral actions are selfish actions—actions taken by an individual to promote his own life.

The false alternative of religion versus subjectivism has been exposed: Religion is a form of subjectivism. But this is not a problem, because just as there is no evidence for the existence of God, so there is no need for him. We don’t need him for a standard of morality, because human life is logically the standard of morality. We don’t need him for purpose or meaning, because we choose our own purposes; thus, the meaning of our life is whatever we make of it. In short, we don’t need God for guidance, because—if we choose to use it—our rational judgment tells us what is true or false, good or bad, right or wrong.

The is–ought problem has been solved: Since life is the standard of value, if we choose to live, then reality (what is) dictates what we ought to do—we ought to take the actions necessary to sustain and further our life.

Morality is not subjective, but objective; it is not created by the human mind, but discovered by it. Just as truth is discovered by reference to evidence and the principle of non-contradiction, so morality is discovered by reference to the requirements of human life and the principle of non-sacrifice. While a person or group might have faith or feel that drinking Drano is “good” or that dishonesty “pays” or that human sacrifice is “the way to go,” neither faith nor feelings—individually or collectively—can change the nature of reality or the factual requirements of human life and happiness. . . .

View all articles by Craig Biddle →
The Educational Bonanza in Privatizing Government SchoolsReview: Waiting for “Superman,” directed by Davis Guggenheim