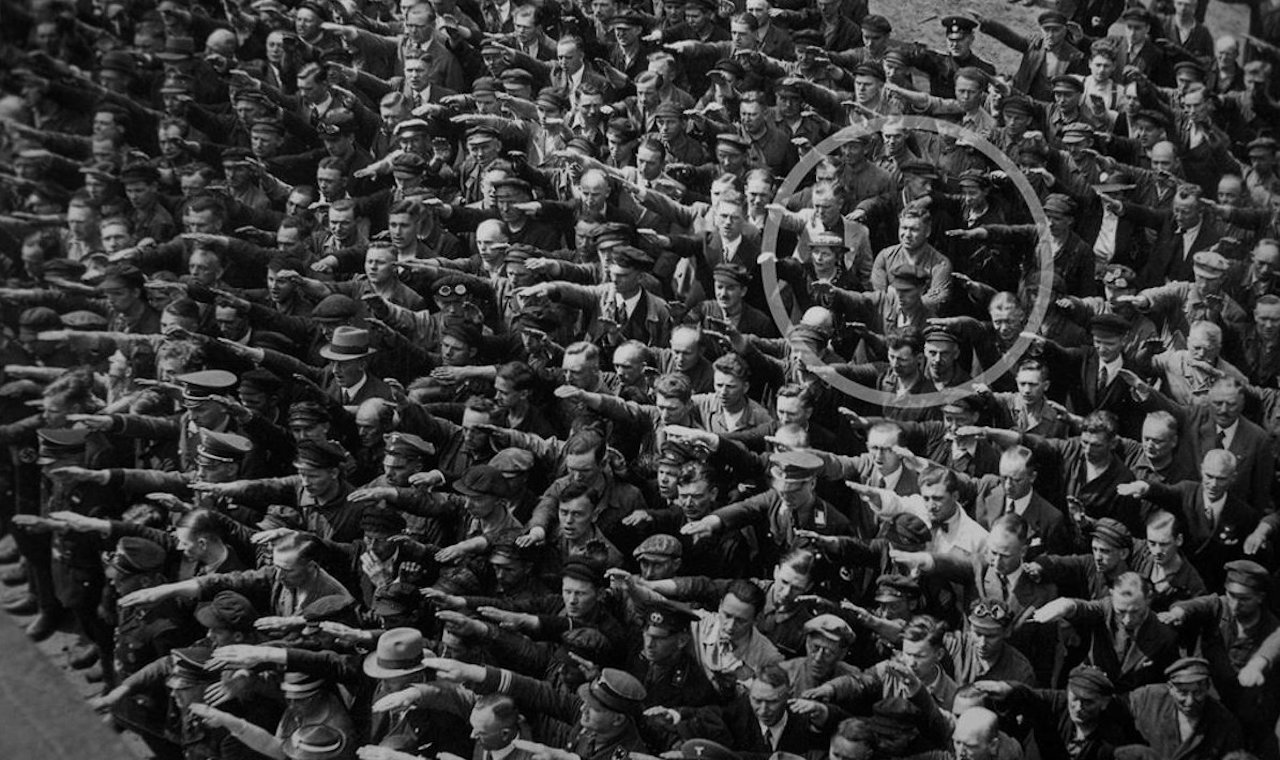 Author’s note: The following is a section on the virtue of independence from chapter 6 of my book Loving Life: The Morality of Self-Interest and the Facts that Support It (Richmond: Glen Allen Press, 2002). The book is an introduction to Ayn Rand’s morality of rational egoism.

To begin, consider a person who grows up in a devoutly religious family, but then, as an adult, rejects religion on the grounds that there is neither evidence for God nor rational justification for human sacrifice. Compare him to a person from the same family who never questions the religious dogma, and thus continues to “just believe” and act selflessly for the rest of his life on the grounds that: “That’s just how I was raised” or “What would people think of a selfish atheist?” The first person is relying on his own mind and his own judgment; the second is expecting others to think and judge for him. The first person is putting his own mind in first place; the second is putting the views of others in first place. The first person is an independent thinker; the second is a conformist and what Ayn Rand called a second-hander, because he places the views of others above and before his own perception of reality and the judgment of his own mind.

Now, a third person might reject the existence of God and the morality of sacrifice on the grounds that they are “traditional” notions accepted by other people and because he wants to be “different” or avant-garde. But, then, he too is a second-hander: Like the conformist, he is putting the views of others in first place; however, in his case, rather than accepting ideas because others do, he rejects ideas on that basis. . . .

View all articles by Craig Biddle →
Craig Biddle’s Appearance on Frank Beckmann Show to be RescheduledFrom the Editor, Winter 2010

3. See Ayn Rand, “The Argument from Intimidation,” in The Virtue of Selfishness, p. 165 (social metaphysician is another, more technical term Ayn Rand used for second-hander).