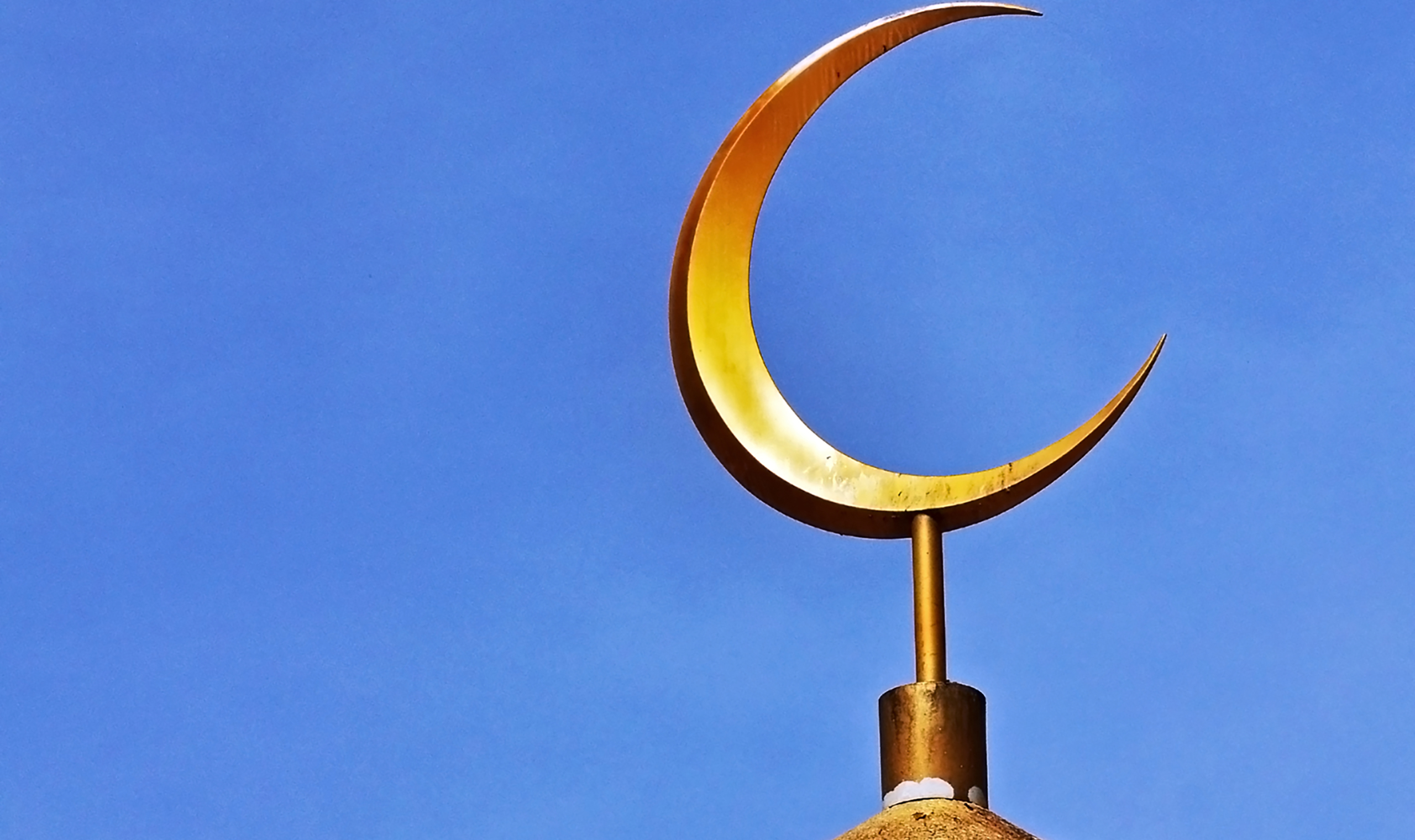 The Ground Zero Mosque, the Spread of Islam, and How America Should Deal with Such Efforts

Many Americans are outraged, and rightfully so, by the efforts of a group of Muslims to build a thirteen-story mosque two blocks from the site where, in 2001, another group of Muslims—motivated by their barbaric creed—slaughtered 3,000 Americans. (Some Americans are not outraged by this effort, and this article is not addressed to them.) Even good people, however, are divided about how to deal with such a situation.

Some say government should forcibly stop the project even if doing so requires the use of extra-legal measures or nonobjective laws (e.g., zoning laws); others say government should respect the property owners’ rights to use their property as they see fit. Some say property rights do not apply in this case because the mosque backers are aiding the enemy; others say there is insufficient evidence to support such claims. Some say this whole thing is a matter of First Amendment rights, freedom of religion, and freedom of speech; others say the choice of location is so insulting to Americans, especially to the families of those murdered on 9/11, that such rights do not apply. Some say the project would be fine if it were built elsewhere; others say America should prohibit the building of mosques anywhere.

What is the truth of the matter? What principles properly govern such situations? How should America deal with such efforts by Muslims?

To begin answering these questions, let us first establish the most relevant aspects of the context at hand.

America is in a (shamefully) undeclared but nevertheless real military war with Islamists—those who accept Islam as true, take their religion seriously, and thus actively seek to kill infidels who refuse to submit to the dictates of Mohammed. In terms of enemy regimes, we are in a de facto (though largely unacknowledged) war with Iran and Saudi Arabia, the principal state sponsors of Islamic terrorism.1 In terms of terrorist groups, we are at war with Al Qaeda, Hamas, the Muslim Brotherhood, Hezbollah, and others who have attacked America and/or our allies.

One of the explicit goals of Islamists is to pervert U.S. and Western culture by infusing it with Islamic values and gradually preparing it for the implementation of Islamic law (aka sharia). As the Muslim Brotherhood declares in its “Explanatory Memorandum on the General Strategic Goal for the Brotherhood in North America,” Muslims “must understand that their work in America is a kind of grand jihad in eliminating and destroying the Western Civilization from within and ‘sabotaging’ its miserable house . . . so that it is eliminated and Allah’s religion is made victorious.”2 This strategy has aptly been labeled “stealth jihad” or “creeping sharia.” The general goal is to saturate America with Muslims, Islamic ideas, Islamic institutions, and Islamic norms such that America gradually and peacefully becomes an Islamic state. . . .

View all articles by Craig Biddle →
Letter to the Editor
From the Editor, Fall 2010A Prescription for America’s Health Care Ills

Acknowledgments: I would like to thank Alan Germani, Daniel Wahl, and Paul and Diana Hsieh for their helpful comments on earlier drafts of this essay.

1 Our government does not recognize Saudi Arabia as an enemy (in fact, our government calls the state our “friend”), but the Saudi’s involvement in financing terrorism against the West is well documented. See, for instance, David E. Kaplan, “The Saudi Connection: How Billions in Oil Money Spawned a Global Terror Network,” U.S. News and World Report, December 7, 2003, http://www.usnews.com/usnews/news/articles/031215/15terror.htm; and Angelo M. Codevilla, “No Victory, No Peace,” Claremont Review of Books, Winter 2003, http://www.claremont.org/publications/crb/id.1180/article_detail.asp.

2 Mohamed Akram, “An Explanatory Memorandum on the General Strategic Goal for the Brotherhood in North America,” May 19, 1991, http://www.investigativeproject.org/document/id/20.

13 As to the popular question of whether the United States would have permitted the erection of a Shinto shrine on private property near Pearl Harbor shortly after the attack on that base, I do not know the answer. But whether we would have is not a relevant question. The relevant question is whether we should have, and the answer to that is that it depends on whether those seeking to erect the shrine were Imperialist Japanese. If they were, they would not have had a right to do anything except be shot on the spot. If they were not Imperialist Japanese—if they were advocates of Shinto who had no evident connection to criminal or enemy activity—then they would retain the right to build a Shinto shrine on private property. Part of the confusion on this matter stems from a misunderstanding of who our enemies were and are. Militarily speaking, we were not at war with Shintoism; we were not at war with Nazism; and we are not at war with Islam. One cannot be at war, in the military sense of the term, with an ideology. There can be no military war on ideas—what would one bomb? One can engage in a military war only with people, groups, or states—who are motivated by certain ideas. Shintoism did not attack America; Imperial Japan did. Nazism did not attack our allies; Nazi Germany did. And Islam has not attacked America; Islamists have. Do known Islamists—such as Al Qaeda members—have a right to build a mosque two blocks from Ground Zero? No. Known Islamists have no rights at all; by their own choice, they have forfeited their rights. But this is not because of their absurd beliefs. It is because of their rights-violating actions.

14 The exception is certain kinds of emergency situations—those in which if force is not used immediately, innocent people will be physically harmed. Based on publicly available knowledge at this time, the current effort to build a mosque near Ground Zero is not that kind of emergency.

15 For further discussion of the importance of evidence in political proceedings, see my article “A Civilized Society: The Necessary Conditions” in this issue of TOS.

16 Of course, the scriptures are full of contradictions as well (e.g., slay the unbelievers and love thy neighbor), but this does not change the fact that the commandments are clear; rather, it further demonstrates that religion is senseless.

17 For an excellent discussion of this point, see Ayn Rand, “Faith and Force: The Destroyers of the Modern World,” in Philosophy: Who Needs It (New York: Penguin, 1984).

18 Although in ages past “being tolerant” was taken to mean “respecting rights,” it no longer means that today. The mechanism by which the meaning has changed is, as I will explain, the fallacy of package-dealing.

20 Observe further that no one ever speaks of tolerating rationality or honesty or integrity or productiveness. No one ever speaks of tolerating cultures that respect rights and uphold the rule of law. The objects allegedly deserving tolerance are invariably the irrational, the dishonest, the unjust, the parasitic, the rights violating, the murderous, the tyrannical. Ask yourself why.