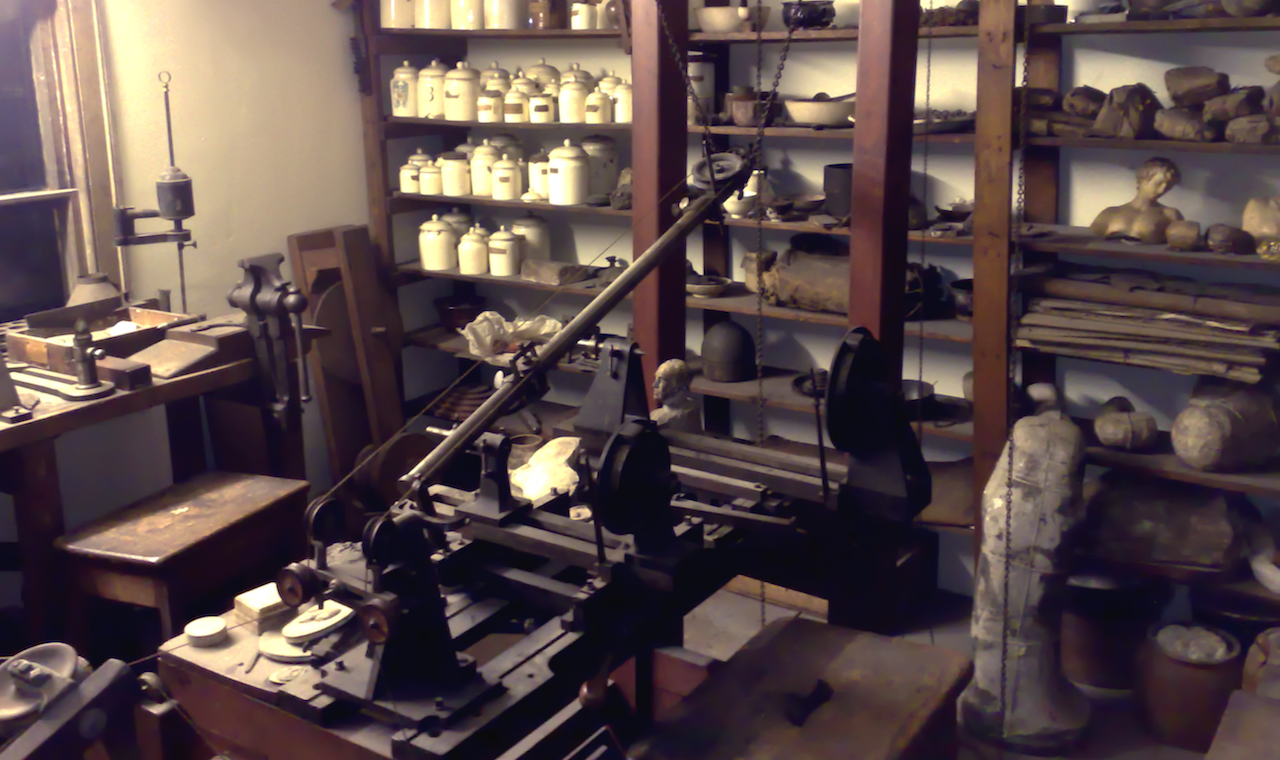 The British Industrial Revolution: A Tribute to Freedom and Human Potential

For most of human history, the vast majority of people lived in squalor and bitter poverty. People labored hard in grueling conditions but produced little wealth for their efforts; food was scarce; disease was rampant; child mortality was about 50 percent; and life expectancy was twenty to thirty years. To borrow from Thomas Hobbes, life was “nasty, brutish, and short.”

Today, by contrast, in developed countries such as Britain and the United States, the relatively few people who are considered “poor” typically work in comfortable jobs (if they work at all); have refrigerators, electric light, indoor plumbing, televisions, telephones, and the like; and can expect to live into their seventies. Their “poverty” appears rather fortunate compared to the wealth of kings past. The average person today works in even greater comfort; has a car, a computer, a cell phone, countless other devices of luxury, and a lifestyle that would make any king living in the pre-industrial era look like a peasant.

The dramatic transformation from universal poverty to widespread wealth began in the late 18th century with the Industrial Revolution, which originated in Britain. The Industrial Revolution was just that: a revolution of industry—a revolution in which an enormous increase in the commercial production and sale of goods changed the world and improved man’s standard of living by orders of magnitude. As historian Eric Hobsbawm remarks, “No change in human life since the invention of agriculture, metallurgy and towns in the New Stone Age has been so profound as the coming of industrialization.”1

To see what caused this dramatic transformation, let us look first at the political climate and living conditions of the medieval era that preceded the British Industrial Revolution; then we will consider the politico-economic system in which the Revolution occurred, several related developments that illustrate the nature of the era, and the economic growth that these developments brought about. . . .

Acknowledgments: I would like to thank Craig Biddle, Ben Bayer, and Alan Germani for their helpful comments, suggestions, and edits on this article.

2 Angus Maddison, Statistics on World Population, GDP and Per Capita GDP, 1-2006 AD, http://www.ggdc.net/maddison/Historical_Statistics/horizontal-file_02-2010.xls. In order to measure GDP for the distant past, economists cannot use the same methodology that they use for measuring current GDP, because that kind of data is not available. Rather, they make inferences, estimates, and educated guesses based on whatever facts are available for the time and place in question.

9 Murray Rothbard, “Mercantilism: A Lesson for Our Times?” in The Industrial Revolution and Free Trade, edited by Burton W. Folsom Jr. (New York: The Foundation for Economic Education, Inc., 1996), pp. 7–10.

13 “The Declaration of Independence,” July 4, 1776, http://www.ushistory.org/declaration/document/index.htm.

17 There has been much criticism of the enclosure movement, but as Bernstein (Birth of Plenty, pp. 213–14) points out, “although a minority of farmers were unjustly driven off their land, most historians now agree that the English concern for property rights and due process were, for the most part, observed, and that the process was on the whole fair and just. The number of small landowners increased significantly as the enclosure acts conferred ownership upon those whose families had tended the small common strips over the generations.”

27 Rick Szostak, The Role of Transportation in the Industrial Revolution: A Comparison of England and France (Montreal: McGill-Queen’s University Press, 1991), pp. 60–61.

30 Some of the large landed proprietors, it should be pointed out, were not genuine self-made capitalists. They inherited their estates, titles, and privileged status from the peerage system that dated back to medieval feudalism. By the 18th century, however, many of the large landowners were successful merchants who had bought country estates.

45 Peter H. Lindert and Jeffrey G. Williamson, “English Workers’ Living Standards During the Industrial Revolution: A New Look,” The Economic History Review, vol. 36, no. 1, February 1983, pp. 1–25. Real wages are measured in terms of the quantity of goods that can be purchased whereas nominal wages are measured in terms of money. For example, if one’s nominal wage remains unchanged but the price of goods increases, then one’s real wage will have declined because one’s nominal wage will no longer be able to purchase as many goods.