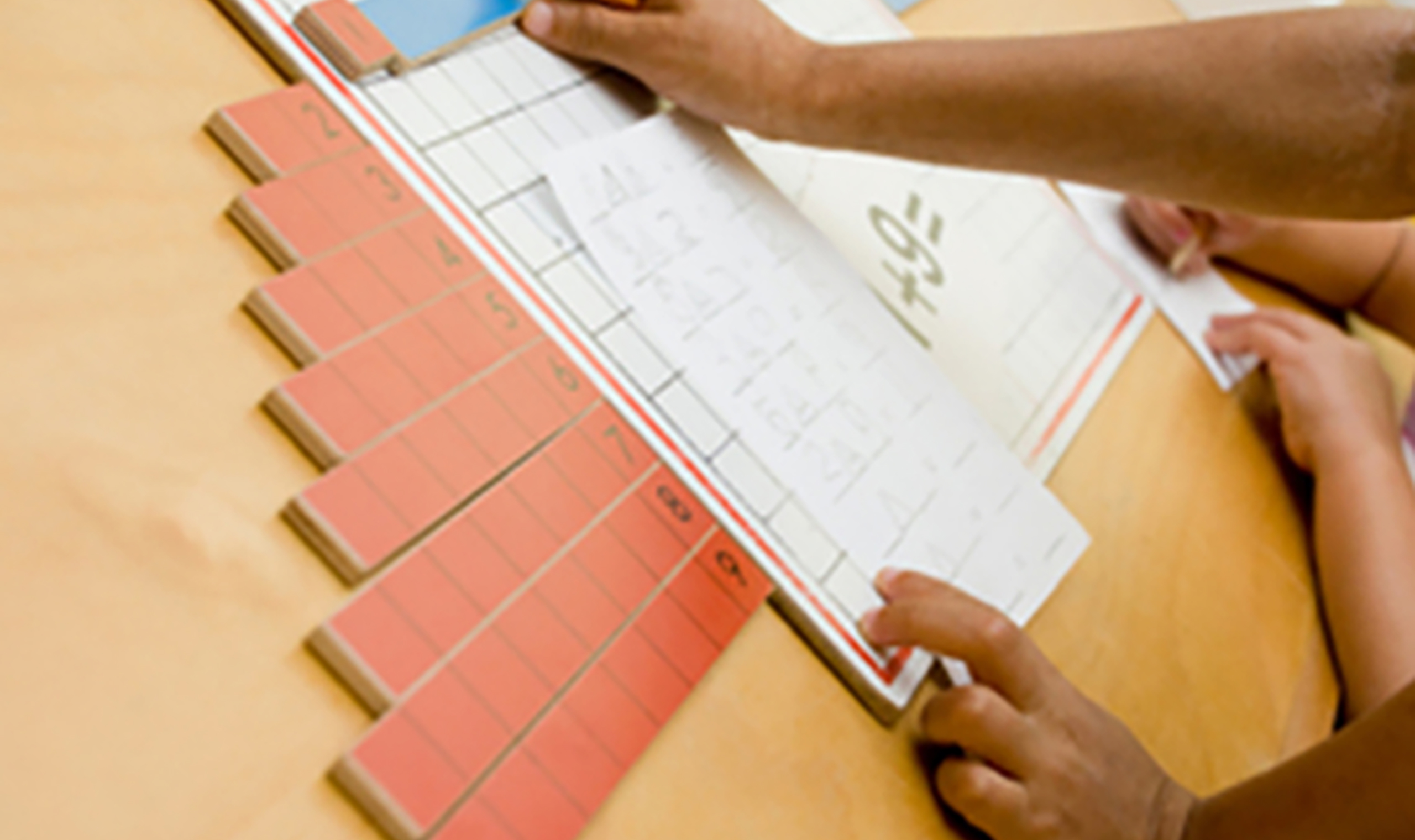 The Montessori Method: Educating Children for a Lifetime of Learning and Happiness

One of the most important issues in life for anyone who has or is planning to have a child is the matter of his education. And the first stage of (formal) education with which parents need to be concerned is preschool through lower elementary. What is the best approach to education for children in this age range? What approach is consistent with the facts of reality, the requirements of the child’s developing mind, and his need of self-esteem? The answer, in three words, is: The Montessori Method.

Maria Montessori (1870–1952), the first woman physician in Italy, began her career as an educator in 1898, teaching mentally retarded children in Rome. According to a biographer, “Such indeed was her success that a number of idiot children from the asylums learned to read and write so well that they were able to present themselves with success at a public examination taken together with normal children.”1 Dr. Montessori wrote about this early success: “While everyone was admiring the progress of my idiots, I was searching for the reasons which could keep the happy, healthy children of the common schools on so low a plane that they could be equaled in tests of intelligence by my unfortunate pupils!”2

For the next several years, she conducted research in public schools and studied educational theories and psychology toward discovering how to apply her educational methods to normal children. In 1907, she had the opportunity to put her ideas into practice with three- to six-year-olds in a housing project in the slums of Rome. These children, Dr. Montessori recalled, were “abandoned [during the day] by their fathers and mothers as they went out in search for work.”3 The children came to the Casa dei Bambini (Children’s House) “tearful, frightened . . . so shy that it was impossible to get them to speak”4—and yet, under Dr. Montessori’s guidance, by age four or five they were reading and writing, washing and dressing themselves, brushing their hair, scrubbing their worktables, watering the plants, and interacting happily and politely with each other and with adults. They had become curious about the world around them, perceptive of the many wondrous things in it, and passionate about learning. Montessori’s success astounded the public and led to a rapid, worldwide interest in her methods. During the fifty years that followed, Montessori refined her approach and trained teachers in her educational method.

Today, there are more than four thousand Montessori schools in the United States and more than seven thousand worldwide.5 Children who begin attending a Montessori school at age two-and-a-half or three typically learn to read and write by the time they are five. By second or third grade (i.e., seven or eight years old), they read full chapter books; pen creative multipage stories in neat cursive with few spelling errors; have a foundation in grammar; display mastery of the four basic operations of arithmetic with numbers as large as a million; have a thorough understanding of fractions and decimals, and substantial understanding of geometry. By the end of third grade they have developed skills that many American students do not develop by eighth grade, if ever.

Most remarkable, however, is not that Montessori students acquire such academic skills, but how they acquire them. Montessori children do not sit at desks while teachers instruct them on the facts and ways of the world; rather, they choose their own activities from a range of developmentally appropriate options and work independently.

A typical Montessori classroom is a large, open space, broken up by low shelves on which are displayed a variety of educational materials or “works” from which a child can choose freely (once he has been shown how to use them properly). For example, a primary classroom, for ages three to six, comprises four areas, each containing a different type of material. One area, dedicated to Practical Life Exercises, includes little pitchers with which to practice pouring; shoes to lace and polish; and tongs with which to pick up small items, such as beans or little pearls, and transfer them between containers (this trains, among other things, the child’s hand coordination). Another area, dedicated to Sensorial Exercises, which help a child to isolate percepts and thus sharpen his faculty of perception, includes graded color tablets to pair and arrange by shade; rods of differing lengths to sort; small glass jars to pair based on the scent of their contents; and small wooden cylinders called “sound boxes” to group according to the sound they make when shaken. The other two areas contain materials related to language and to mathematics. Cultural and scientific subjects, such as history, geography, botany, and zoology, are integrated into the four areas where appropriate.

During extended, uninterrupted work periods, which last two to three hours and form the core of the Montessori school day, children choose their works from the shelves and carry them to a work space they select—either a small mat that the child gets from a storage space and rolls out on the floor, or a small wooden table with stools. Each child works independently (or, occasionally, with one or two freely chosen partners) with the material for as long as he is interested. Once he has completed his work or lost interest, he returns it to its proper location and is free to begin another work—or take a brief break, walk around the room, watch his companions work, think about what to do next, or help himself to a snack at a station integrated into the Practical Life area.

In short, the Montessori classroom is designed and organized so that the students largely decide for themselves what they will do and when they will do it. Let us now consider why. . . .

Acknowledgment: I wish to thank Ray Girn of LePort Schools for providing a wealth of helpful comments on earlier drafts of this article.

25 For an outstanding discussion of the importance of early education in forming mental habits, and the destruction wrought by the wrong approaches, in particular, by progressive education, see Ayn Rand, “The Comprachicos,”in The New Left: The Anti-Industrial Revolution (New York: Signet, 1975), pp. 187–239.

28 Montessori had the sandpaper letters and the movable alphabet modeled on cursive letters, as their primary purpose was to guide the children to writing, and as it is easier to teach cursive from the beginning—vs. first teaching block printing, and then laboriously unlearning those motor movements sometime in second or third grade, when cursive is typically introduced in U.S. schools today.

31 For those unfamiliar with the phonetic nature of English, and the right sequence of teaching phonics, chapter 2, “What is Phonics?”in Rudolf Flesch’s classic book Why Johnny Can’t Read (New York: Harper, 1955) provides a great overview in about ten pages.

32 For details on the long-standing problems the whole language method and its predecessor have caused in American education, see Flesch, Why Johnny Can’t Read.