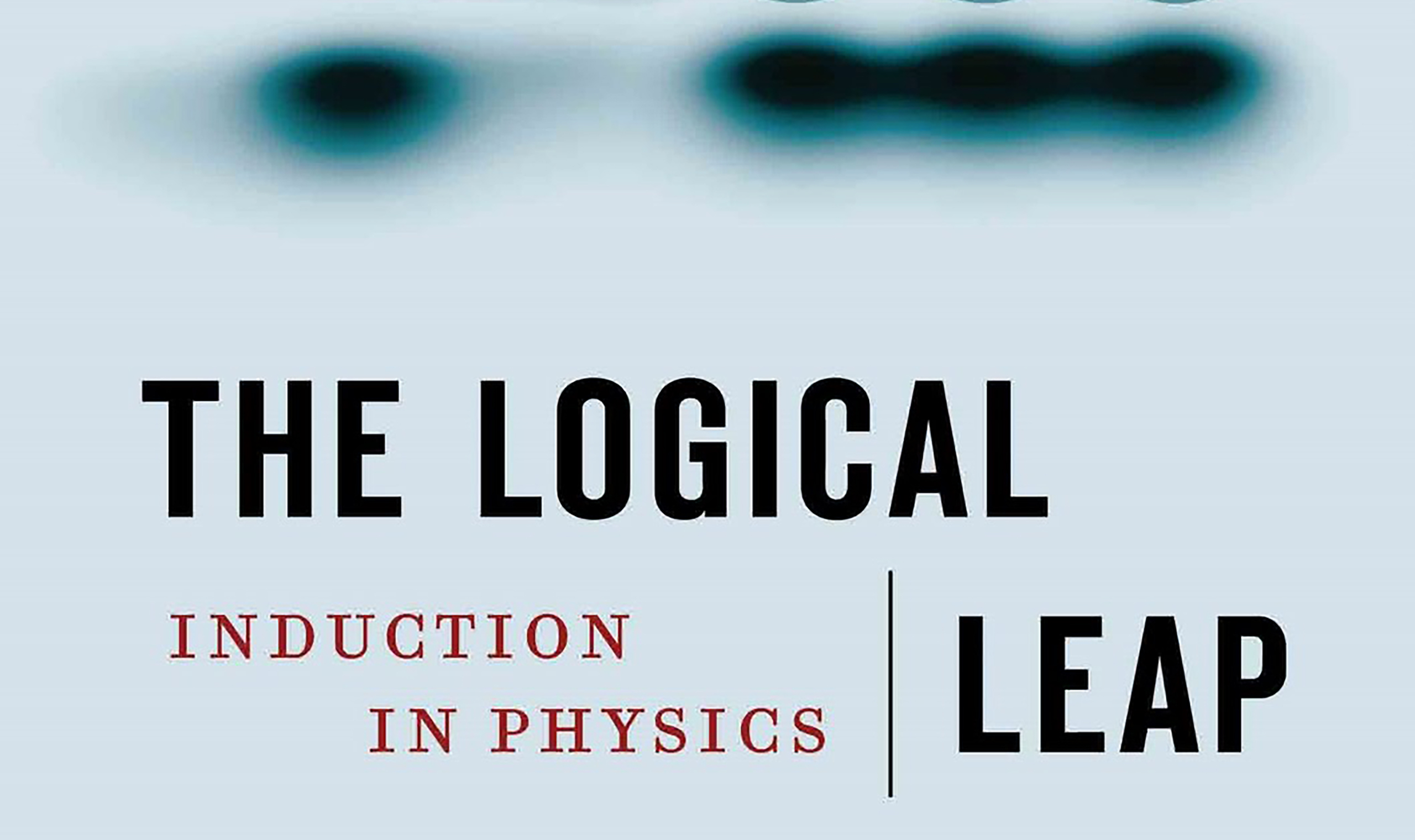 An Interview with Philosopher of Science David Harriman

Craig Biddle: Congratulations on the publication of The Logical Leap and on the launch of Falling Apple Science Institute. I have questions about both, but let me begin with the book. For those who are completely unfamiliar with it, what’s the book about? What’s the main thesis?

David Harriman: The book presents a theory of induction in physical science. In other words, my goal is to identify the method by which scientists can validly infer generalizations from particular instances. Since the 17th century, many scientists have been remarkably successful in reaching generalizations about the world, and philosophers have been remarkably unsuccessful in figuring out how they do it.

My approach is to look closely at what scientists have actually done, and to induce the principles of proper method from cases of successful discovery (for example, Newtonian mechanics and 19th century atomic theory). Along the way, and particularly toward the end of the book, I also look at cases where scientists have made errors—and I show that there is always some departure from the proper inductive method in such cases.

A physicist needs explicit epistemological guidance; he can’t simply try to emulate the famous physicists before him. Which of these past physicists should he emulate? They often expressed different views regarding method, and often took different approaches in practice (with varying degrees of success). The only solution is for the philosopher to identify the right method by a careful process of induction, in the same way that physicists identify the laws of nature. That’s what I try to do in The Logical Leap.

CB: What specific topics do you discuss, and what new points emerged from this study?

Then I turn to the discoveries of Galileo, Kepler, and Newton, and examine the method that made the Scientific Revolution so revolutionary. I discuss the role of experiment, and defend its power to prove causal laws. I discuss the role of mathematics, and explain why this science of quantitative relationships must serve as the language of physics. Finally, after presenting how 19th century scientists discovered the atomic nature of matter, I discuss the criteria of proof for a broad theory; in other words, I try to give scientists the objective standard (good name for a journal, by the way) they need to judge whether a theory is properly regarded as proven.

This theory of induction is original, but I did not originate it. The Logical Leap is the result of my collaboration with Leonard Peikoff, the world’s leading expert on Objectivism (the philosophy of Ayn Rand). Within the realm of physical science, my book is a presentation of Dr. Peikoff’s theory.

CB: How does this theory relate to Objectivist epistemology?

DH: It’s based on and guided by Rand’s theory of concepts. Every major aspect of the Objectivist view of concepts—including their hierarchical nature, the role of similarities and differences in their formation, the role of quantitative relationships, and the role of integration within the total context—has a counterpart in the theory of inductive generalizations.

This isn’t surprising. Generalizations express causal connections among the referents of different concepts. If we don’t know how concepts are formed and how they relate to facts, we can’t expect to make much progress in understanding generalizations. It would be like trying to develop calculus before you grasped algebra. . . .