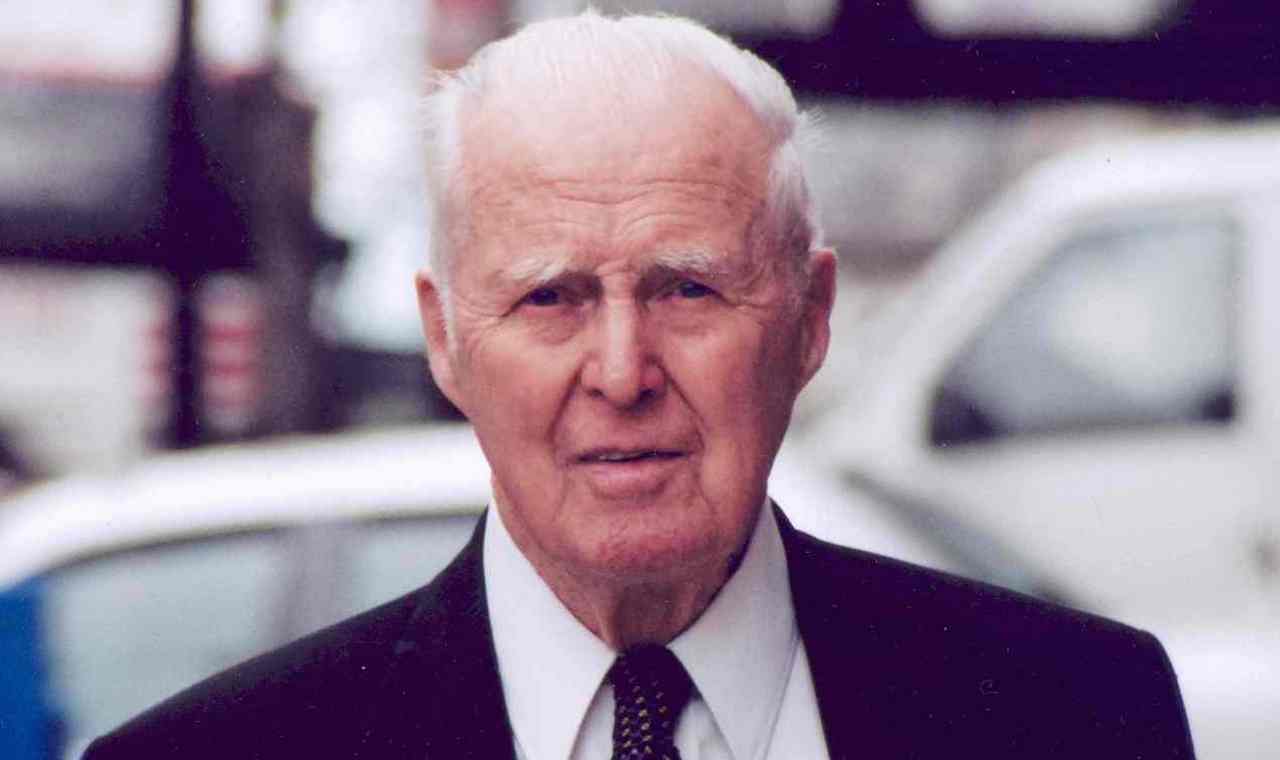 Norman Borlaug: The Man Who Taught People To Feed Themselves

In 1970, the Nobel Peace Prize was awarded to a man named Norman Borlaug. His achievement? Saving hundreds of millions of people from death by starvation. Yet today, few people in America and the West even know his name. This is unfortunate, for his story is heroic.

Borlaug was a geneticist and plant pathologist who discovered ways to produce heartier and faster-growing varieties of wheat and other grains, brought these methods to various parts of the world, and taught people how to implement them. Thanks to his work, farmers and agriculturalists were—and are—able to produce orders of magnitude more food than they could prior to his discoveries.

Borlaug was born in Iowa on March 25, 1914. His parents were farmers, and he was educated in a one-room schoolhouse through the eighth grade. He did well in high school, and wanted to pursue a college degree. In 1933, on the recommendation of a friend, and despite the onset of the Depression, he hitched a ride north to enroll at the University of Minnesota. He started in the General College, and later chose forestry as his major. He earned his degree in 1937, and was planning to enter the Forest Service until he attended a lecture presented by Dr. E. C. Stakman, a plant pathologist. That talk, Borlaug later said, “changed my life, my whole career.”1

Stakman’s lecture, “These Shifty Little Enemies that Destroy our Food Crops,” discussed the spread of plant “rust” that was killing off grains across the United States.2 Borlaug was so fascinated by the subject that, instead of joining the Forest Service, he enrolled in the university’s graduate program for plant pathology, where he proceeded to earn both a master’s degree (1937) and a doctorate (1942).

After receiving his doctorate, Borlaug took a job as a microbiologist with the DuPont de Nemours Foundation, but he did not stay there long.3 In September 1943, the Rockefeller Foundation offered him a position running a joint program with the Mexican government, helping Mexican farmers to improve agricultural technology and increase their wheat production. Borlaug accepted the job, moved to Mexico with his wife and children, and launched the Cooperative Wheat Research and Production Program.

Borlaug set himself to tackling the scourge of the Mexican farmers, a fungus known as stem rust that was devastating the wheat crops and mutating faster than resistant wheat strains could be bred to combat it. Casting aside the traditional methods of fighting the fungus, which had long been unsuccessful, and bucking the accepted “wisdom” that wheat varieties must be bred in the area in which they were to grow, Borlaug took a novel approach. . . .

Acknowledgment: I would like to thank Ben Bayer and Craig Biddle for their assistance with this article.

8 Paul Ehrlich, The Population Bomb Revisited, http://www.population.org.au/index.php/population/63-introduction/399--the-population-bomb-revisited (accessed February 25, 2010). In the original 1968 edition of his book The Population Bomb (New York: Ballantine), Ehrlich stated, “The battle to feed all of humanity is over. In the 1970s the world will undergo famines—hundreds of millions of people are going to starve to death in spite of any crash programs embarked upon now” (p. xi).