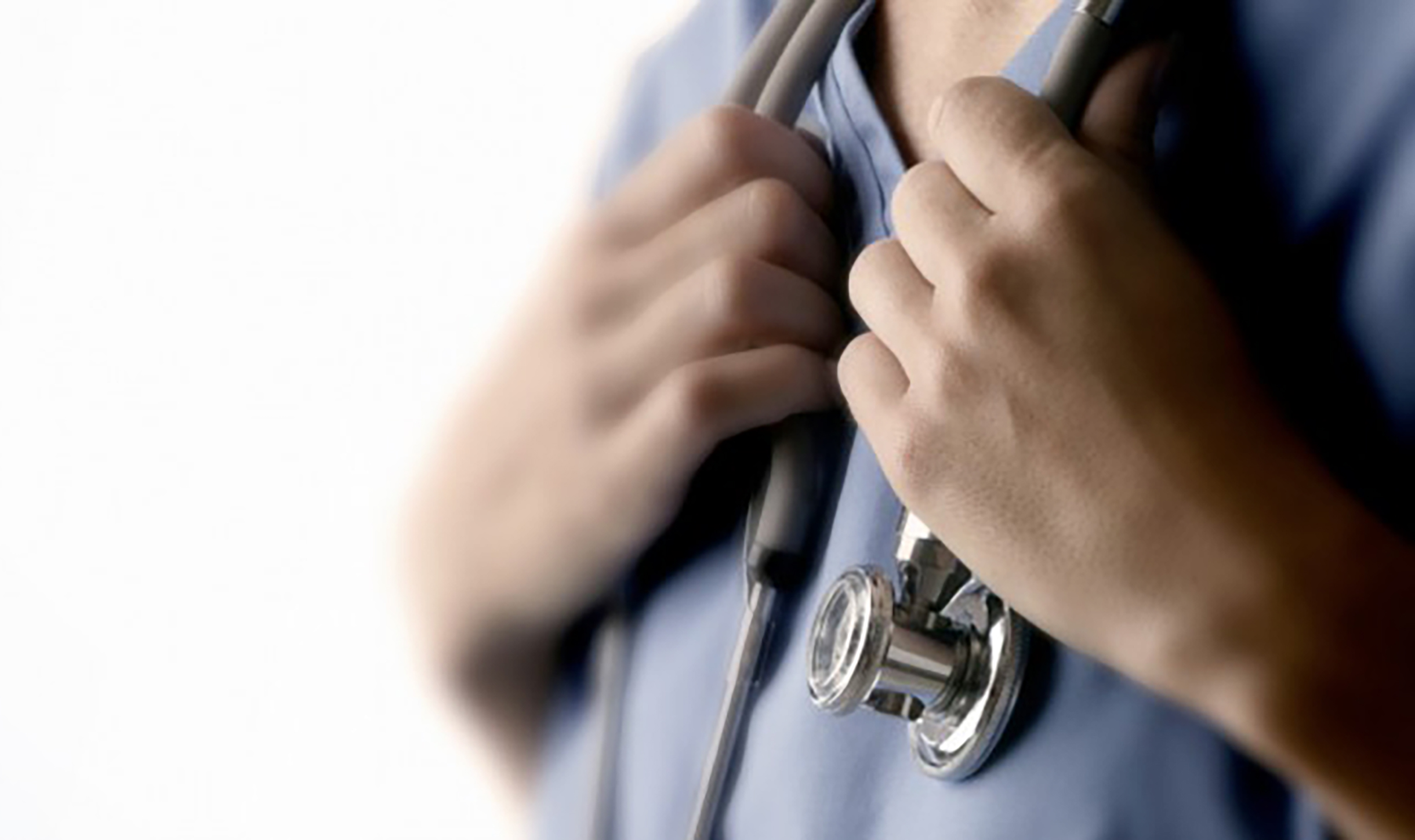 When medical students graduate from medical school, they take an oath—the Hippocratic oath—in which they solemnly swear, above all, to use their best judgment in treating their patients. Doctors hold this oath as sacrosanct; they regard upholding it as morally mandatory, and violating it as out of the question. But in order to uphold this oath, in order to practice medicine in accordance with their best judgment, doctors must be free to practice in accordance with their best judgment. Unfortunately, U.S. politicians are working feverishly to prevent doctors from upholding the Hippocratic oath. How so? By implementing government-run health care.

Politicians’ efforts to impose government-run health care include their goal of “guaranteeing” health care to everyone. But whenever the government attempts to “guarantee” health care, it must also control the costs of that service—which means, it must dictate how doctors may and may not practice. Toward this end, as Harvard professor Martin Feldstein notes, advocates of government-run health care call for “comparative effectiveness” practice guidelines. Quoting the White House Council of Economic Advisers, Feldstein points out that these guidelines are designed to ration health care and reduce spending by “implementing a set of performance measures that all providers would adopt” and by “directly targeting individual providers . . . (and other) high-end outliers.”1 (“High-end outliers” is government-speak for “physicians who order more tests or perform more procedures than the government deems appropriate.”)

An example of such “effectiveness” guidelines is the new federal recommendations for screening mammography. The U.S. Preventive Services Task Force (USPSTF) recently recommended restricting mammogram screening to women over age fifty, despite the fact that medical organizations such as the American Cancer Society and the American College of Radiology—whose conclusions are based on years of peer-reviewed scientific research—have long recommended that women begin routine mammography at age forty.2

The USPSTF argues that eliminating mammograms for women between ages forty and forty-nine would result in only one additional cancer death per nineteen hundred women screened—an increase in death that they evidently consider acceptable.3 The announcement of these new guidelines caused so much public controversy that Secretary of Health and Human Services Kathleen Sibelius quickly backpedaled and stated that these particular USPSTF recommendations would be “nonbinding.”4 But what does “nonbinding” mean when it refers to the guidelines of a government agency? The government is an agent of force. Any government “recommendations” come with at least the implicit threat that recalcitrant doctors may face negative consequences.

Not surprisingly, government medical agencies have already adopted the new guidelines. The California state government has begun using the USPSTF guidelines to determine which services patients in the Medi-Cal program may and may not receive.5 (Medi-Cal is the California equivalent of Medicaid in other states.) Government-funded health programs in New York and Ohio have already begun turning away women under fifty seeking mammograms.6 And, Sibelius’s reassurances notwithstanding, Congress is considering giving the USPSTF legal authority to determine which screening tests will or will not be covered for patients with private health insurance.7

How are American physicians responding to these developments? Fortunately, many have chosen to ignore the guidelines, to continue practicing according to their best medical judgment, and to order mammograms on their female patients between ages forty and fifty as they see fit.8 But bear in mind that the White House Council of Economic Advisers has already pejoratively labeled such physicians “high-end outliers.” If the government decided to enforce its “comparative effectiveness” guidelines, such doctors could be punished at any moment. And bear in mind what the punishment would be for: upholding their Hippocratic oath, their promise to practice according to their best judgment for the best interests of their patients. . . .

View all articles by Paul Hsieh →
Letter to the Editor
Citizens United and the Battle for Free Speech in AmericaThe Virtue of Treating People Like Animals: Why Human Health Care Should Mirror Veterinary Health Care

Acknowledgment: I would like to thank Evan Madianos, MD, for his assistance with an early version of this article.

7 “Who Will Determine Who Gets a Mammogram and How Often under ObamaCare?” National Center for Policy Analysis, November 24, 2009, http://www.ncpa.org/pdfs/who_determines_mammogram.pdf.

17 “A Conversation about Canadian and American Health Care, with Lee Kurisko, M.D.,” Center for the American Experiment, October 2008, http://www.americanexperiment.org/uploaded/files/2008_publications/kurisko_oct_2008_web.pdf.