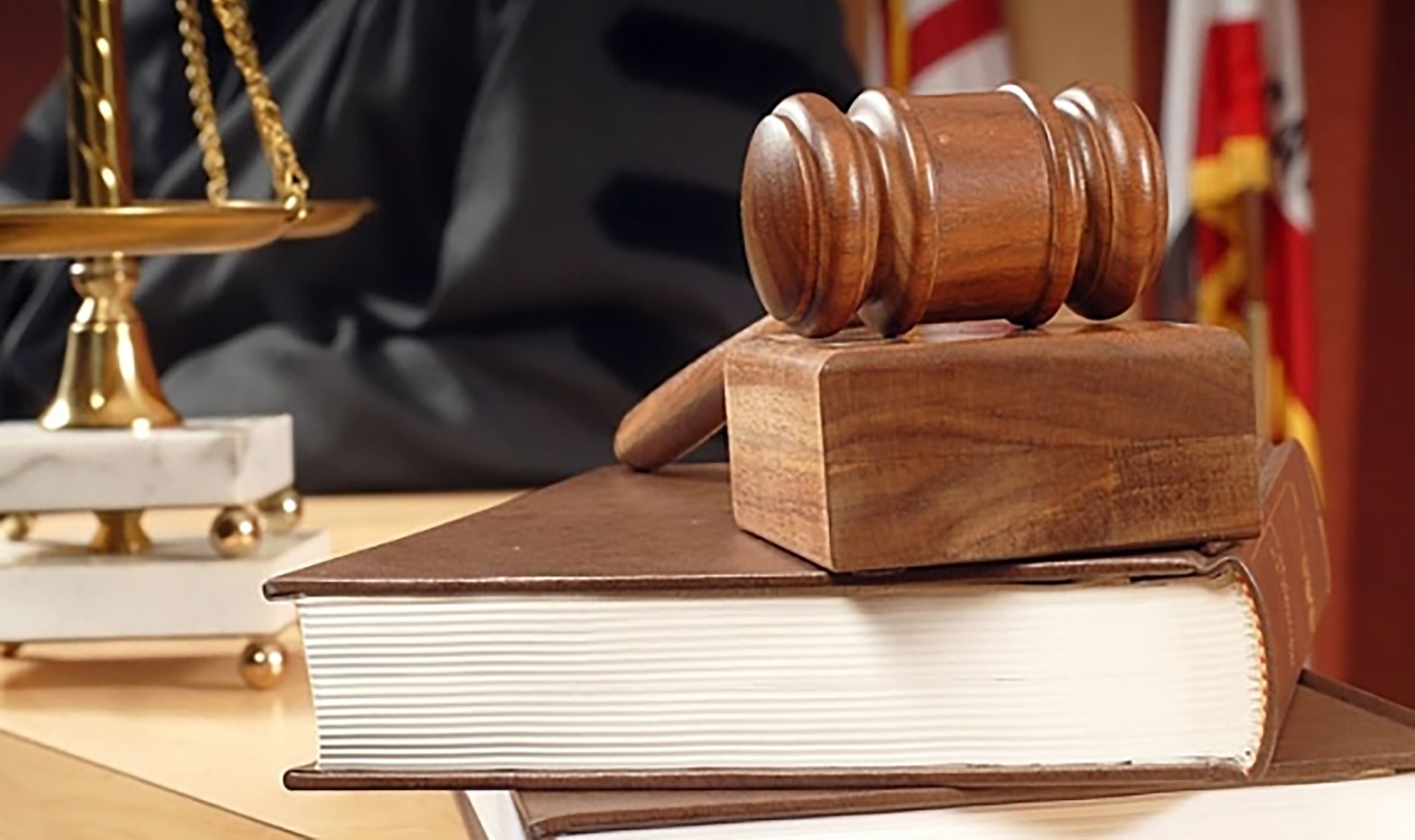 In many ways, Citizens United is a ringing endorsement of First Amendment rights, and it is certainly cause for optimism about the future of free speech. But the divisions on the Supreme Court over the case and the reactions from Democrats in Congress, the media, and the left in general indicate that Citizens United will not be the last word on the matter.

In this respect, the controversy is not surprising: Citizens United dealt a serious blow to the further growth of campaign finance laws, supporters of which are determined and outspoken. But the controversy is shocking from the standpoint of the law at issue: It prevented a nonprofit group from distributing a film that criticized a candidate, Hillary Clinton, during her run for the presidency in 2008. During oral arguments in the case, the government admitted campaign finance laws could be applied to prevent corporations from publishing and distributing not only films but also books that said the wrong things during election cycles.

The First Amendment states: “Congress shall make no law . . . abridging the freedom of speech, or of the press.” Those simple and elegant words would seem to leave no room for a law, passed by Congress, that prevents corporations from spending money to distribute films and books. So, how did we get here?

The answer is that as important as the First Amendment is to America, few Americans have grasped its actual meaning. The amendment properly protects each individual’s inviolable right to freedom of speech—regardless of whether anyone’s exercise of that right serves a “social purpose.” But over time, and especially in the 20th century, the First Amendment came to be viewed by most intellectuals, and by the Supreme Court, in almost exclusively instrumentalist terms.1 Its primary purpose, on the instrumentalist view, is to facilitate the collective “search for truth” allegedly necessary to support “representative self government.”2 In other words, freedom of speech serves not the goals of individuals but those of “society.”

Led by intellectuals such as John Dewey and Herbert Croly, the progressives actively opposed the limited, constitutional government established by America’s founders.3 Progressives held that the individual’s highest moral purpose is to serve the “greater good” of society. They opposed private property and capitalism, sought to redistribute wealth, and believed that inequalities among citizens justified overriding constitutional limits on government action.4 Because businesses and the wealthy often lobbied and campaigned against the progressives’ efforts, the progressives championed early restrictions on lobbying and campaign spending.

In the modern era, the progressive who most influenced campaign finance laws was John Gardner, the founder of Common Cause.7 Gardner shared the early progressives’ disdain for “special interests,” which he believed were thwarting the progressives’ agenda by using money to influence the political process. “All citizens should have equal access to decisionmaking processes of government, but money makes some citizens more equal than others,”8 Gardner argued. “It isn’t just that money talks. It talks louder and longer and drowns out the citizen’s hoarse whisper.”9 Gardner and Common Cause were instrumental in crafting and passing the first modern campaign finance reform law in the early 1970s,10 which set the tone for much of what would follow. . . .

Acknowledgment: The author would like to thank Craig Biddle for his helpful edits and suggestions on this article.

8 John Gardner, In Common Cause: Citizen Action and How it Works, quoted in Samples, Fallacy of Reform, p. 62.

75 Indeed, many of Citizens United’s harshest critics—including Justice Stevens, who wrote the dissent—have long advocated overturning the portions of Buckley that rejected limits on independent expenditures. See Randall v. Sorrell, 126 S.Ct. 2479, 2506 (2006) (Stevens, J., dissenting). These critics can hardly complain about the majority overturning campaign finance decisions when they wish to do the same to achieve precisely the opposite result.