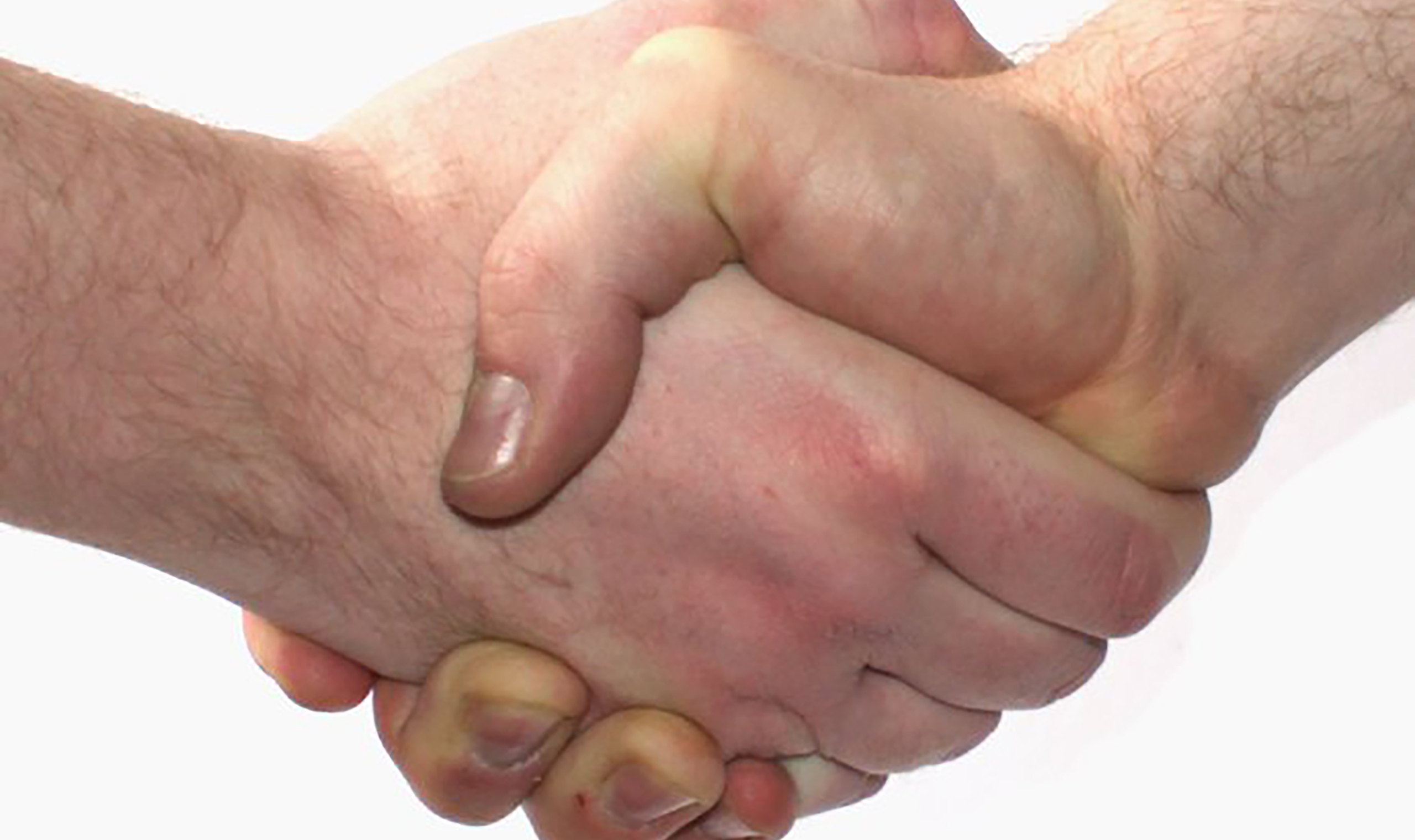 How the Freedom to Contract Protects Insurability

Suppose you ran a restaurant that offered an all-you-can-eat lunch buffet. For a modest price, customers could help themselves to as much as they wanted from a variety of your dishes. But you also set certain restrictions—for instance, customers were forbidden to share their food with other customers or take food off the premises (no “doggie bags”). Most people would find such rules completely reasonable.

Now suppose the government passed a law forbidding restaurants from setting such restrictions on buffet meals. What would happen? Your costs would skyrocket as customers shared buffet food with others who had purchased only a cup of coffee, and stuffed food into Tupperware containers to take home for dinner. Soon you would either have to raise the price of the buffet drastically or simply discontinue it.

Although most people would be outraged at a law forbidding restaurants from setting such rules for their buffets, some Republicans are proposing laws that would forbid health insurance companies from setting similar rules with respect to their offerings.

Currently, most health insurance policies cover medical problems that patients develop after they have purchased the policy, but not expenses arising from preexisting medical conditions. To remedy this alleged injustice, Republican governor Tim Pawlenty of Minnesota and Republican Congressman Mike Coffman of Colorado propose to forbid insurance companies from denying coverage on the basis of preexisting conditions.1 They argue that because individuals currently find it difficult or impossible to purchase insurance after they develop serious medical conditions, such as heart disease or cancer, the government should force insurance companies to accept such customers and to cover their preexisting conditions.

It is true that patients today with preexisting medical problems can have difficulty purchasing health insurance. But forcing insurers to cover such patients is not the solution. On the economic level, such coercion would create many new problems. For instance, under such legislation patients would have a strong incentive to delay purchasing insurance until they got sick, knowing they could not be denied coverage at that time. Why pay for insurance before you need it if you can wait and purchase it when you need it? Thus, many people would simply go without insurance until they needed medical care, at which time they would purchase an insurance policy and receive immediate coverage far in excess of the price paid for the policy. Such laws would legalize plunder.

To cover their increased costs, insurers would have to raise rates for everyone—as they have already had to do in states such as Massachusetts, New York, and New Jersey, where insurers are currently saddled with such legislation.2 And, of course, as insurance prices rose, politicians would demand that everyone be required to purchase insurance to “spread the costs more equally”—as politicians in Massachusetts have already done and as politicians in the Democratic-controlled Congress are currently proposing. The result would be mandatory insurance—with its associated problems of long waits for care, skyrocketing costs, and economic hardships for patients and doctors.3

Moreover, in conjunction with these economic problems, such legislation is immoral. Requiring insurers to cover preexisting conditions violates the rights of both insurers and customers to contract according to their own judgment. As the Founding Fathers so eloquently put it in the Declaration of Independence, the proper purpose of government is not to violate individual rights but “to secure these rights.”

Medical insurance does not grow on trees. It is a complex financial service created by businessmen seeking to make a profit. This service enables a pool of individuals to voluntarily share the risks of unlikely but expensive adverse events, such as a serious accident or illness. Willing participants pay premiums to the insurer in exchange for the assurance that if a covered accident or illness befalls them, they will receive payments from the insurer according to contractually agreed-upon terms. Insurance thus creates voluntary “risk pools” in which customers can combine and share their risks to their mutual benefit. . . .

View all articles by Paul Hsieh →
The Rise of American Big Government: A Brief History of How We Got HereHow Morality is Grounded in Reality

1 Tim Pawlenty, “To Fix Health Care, Follow the States,” Washington Post, August 3, 2009; Mike Coffman, “Coffman: Dems’ Legislation Won’t Accomplish Stated Goals,” Denver Post, July 30, 2009. Pawlenty and Coffman’s proposals are unclear regarding whether they would forbid insurers from denying specific claims due to preexisting conditions, or from declining to accept patients with preexisting conditions, or both.