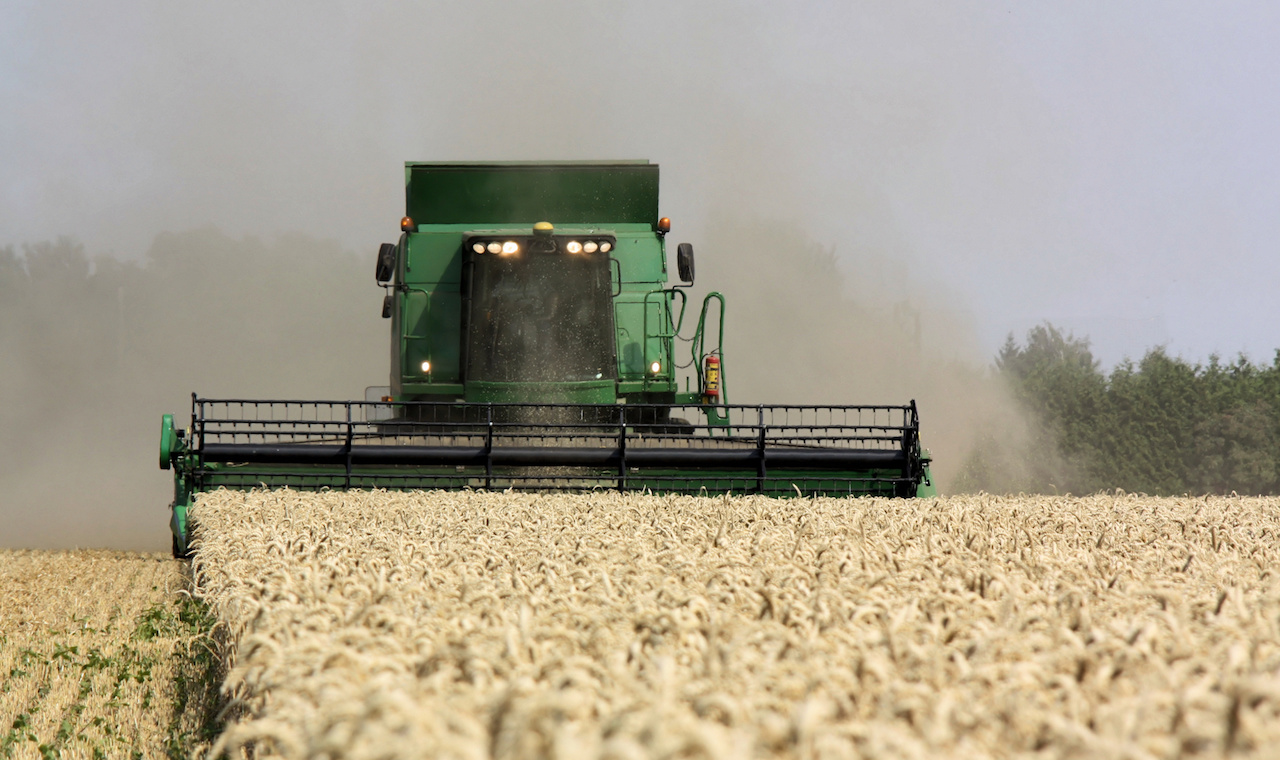 A Brief History of U.S. Farm Policy and the Need for Free-Market Agriculture

Agrarian roots run deep in American society. None other than George Washington called for a board of agriculture to disseminate educational information to the public.1 Although this speaks to the importance some founders placed on farming, many states vehemently opposed any central planning for agriculture.2 Until the mid-1800s, schools of botanical and agricultural research were mostly supported by state funds and private universities, not the federal government.3 A few congressional agriculture committees were appointed in the early 1800s, but legislative action was minimal. In fact, in 1836 when the Navy and State Departments were given $300,000 annually to collect foreign and potentially useful plants for agriculture, Senator John C. Calhoun of South Carolina deemed the project “one of the most enormous abuses under this government.”4

The federal government’s foray into agriculture regulation began in earnest in the mid-1800s with the Morrill Act, which allocated tracts of government land to the states in order that they might establish colleges of agriculture—now known as “land-grant colleges.” Shortly thereafter, in 1862, Abraham Lincoln established the Bureau of Agriculture, the purpose of which was to facilitate foreign botanical exploration and domestic crop improvement. The Hatch Act of 1887 transformed the bureau into the U.S. Department of Agriculture, adding the secretary of Agriculture to the president’s cabinet in the process.5 That set the stage for massive federal interference in agriculture, opening up the industry to the whims of Congress and lobbyists. Indeed, this was the beginning of an era of greatly expanded federal powers over farming in the United States.

Today, the USDA’s annual budget stands at approximately $72 billion, and its role has been vastly expanded to include governing the way sixty million Americans (government employees, public schoolchildren, etc.) are fed daily; advising Americans on a “proper” diet; controlling the types of food available for purchase through food safety regulations; and regulating domestic and foreign markets through subsidies, tariffs, and price supports.

The purpose of this article is to briefly survey the history of the USDA’s agricultural policies. In so doing, we will see how a small and seemingly innocuous government bureau has been transformed into a behemoth federal agency, one that, in countless ways, negatively affects every American every day.

The USDA had what most Americans would consider an innocent enough beginning. In 1896, Secretary of Agriculture James C. Wilson wrote:

It is the aim of the department to bring the scientist to the help of the people, to ascertain what imported crop plants might be produced in our country, to search the world for fruits, grains, vegetables, grasses and legumes that might be found useful here, to secure new varieties of plants by breeding and selection, to control destructive diseases, to open new markets for plant products, and to improve methods of handling, shipping and marketing things the farmer grows, especially in the more perishable crops.6

The first commissioner of agriculture had an annual budget of less than $90,000, which enabled him to hire four experts—a horticulturist, an entomologist, a chemist, and a statistician—to oversee all of the nation’s farms.7 But only four years after the Hatch Act authorized federal funds for agricultural research at state-owned land-grant colleges, every state had such a college and was hiring personnel.8 By 1897, just ten years after the passage of the Hatch Act, the USDA employed nearly 2,450 people and had an annual budget of $3 million.9

The USDA remained focused on research and discovery during the first few decades of its existence, but expanded in the early 1900s to include food inspection. Harvey Wiley, its chief chemist, called for legislation that would reduce adulteration and improve sanitation of food products.10 In response, in 1907 Congress enacted the Pure Food and Drug Act, which called for enforced milk pasteurization and enacted an inspection system for foods sold via interstate commerce.11 Similarly, a Meat Inspection Act was lobbied through Congress by Teddy Roosevelt and, by 1912, the USDA’s annual appropriation of federal funds had grown to $24 million.12

From relatively humble beginnings, the USDA had grown, over four decades, to employ thousands and to expropriate millions from taxpaying Americans for agricultural research and food inspection. But this initial expansion in scope and budget would appear modest when contrasted with its activities in subsequent decades. . . .

Monica Hughes is a mycologist and freelance writer with interests in agriculture. She holds a BS in biology from Houghton College and an MS and PhD in forest pathology and mycology from State University of New York College of Environmental Science and Forestry (SUNY-ESF). She is the founder of Free Agriculture – Restore Markets (FA/RM), fa-rm.org.

View all articles by Monica Hughes →
Letter to the Editor
Energy at the Speed of Thought: The Original Alternative Energy MarketThe Is–Ought Gap: Subjectivism’s Technical Retreat