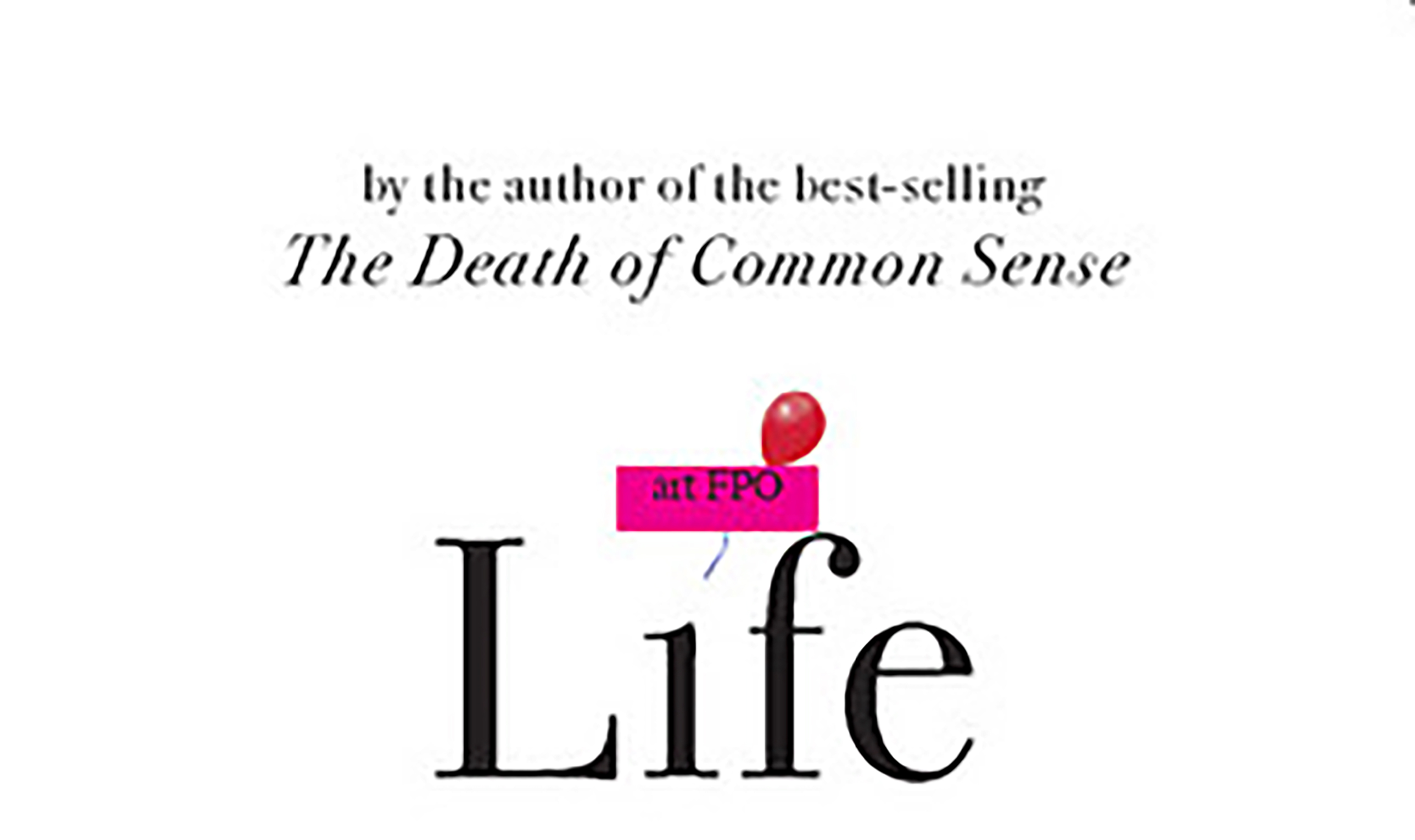 A political consensus is forming around the ideas of attorney and author Philip K. Howard. Beginning in 1990 with The Death of Common Sense and continuing through scores of articles and the work of his organization, Common Good, Howard has depicted an American legal system run wild, and he has advanced a thesis about what must be done. Political figures from Al Gore to Newt Gingrich praise his work. Self-proclaimed pragmatist Michael Bloomberg raves that Howard “offers big-picture ideas for how we can solve entrenched problems.” In a prepublication review, George Will announced that Howard’s latest book, Life Without Lawyers: Liberating Americans From Too Much Law, “surely will be 2009’s most-needed book on public affairs.”

The bulk of Life Without Lawyers is an indictment of American law, covering everything from public schools to administrative regulations to civil lawsuits. As in his earlier books, Howard describes a series of nightmare scenarios drawn partly from his own experience as a practicing attorney and partly from other sources. For example, he tells the story of a family-owned dry cleaning business in Washington, D.C. that was sued for $54 million because of a lost pair of pants. The plaintiff calculated his damages based on a $1,500 consumer fraud penalty multiplied several times over in addition to $15,000 per weekend for a rental car to take his laundry to a more reliable establishment, $542,000 for his own time in pursuing the matter, and $500,000 for mental anguish. The suit was not dismissed but was allowed to linger for two years, costing the business owners more than $100,000 in legal fees (p. 72).

Many of Howard’s examples come from public schools. In one account, a teacher in training placed his hand on the back of an unruly seventh grader to direct him out of the classroom and was sued for $20 million (p. 20). In another example, a teacher dealing with a temper tantrum was forced to call the police to remove a five-year-old girl from school for fear of being sued if she touched the girl herself (p. 18). One of the most chilling accounts describes a seventh-grade student in a Hartford, Connecticut, public school:

He was unusually large and increasingly prone to violence. He began attacking other students without provocation. He kicked the teacher and, a few days later, punched her in the face. The school told the parents that he had to be removed to an environment where he couldn’t injure others. Asserting their legal rights under federal law, they refused. His conduct got worse. He bragged about hitting the teacher, and started throwing furniture. . . . the class practiced evacuation drills so that they could move quickly when the attacks started. But no one at the school had the authority to send him to a special education setting. . . . After almost two years of legal hearings and thousands of dollars of expense, the school finally received the final order in the spring of 2004 that the child was unsuited to be in the classroom with other students (pp. 49–50).

For those not yet convinced that America’s legal system needs reform, the accounts relayed in Life Without Lawyers will convince them. But the book does more than enumerate shocking legal proceedings; it also offers the latest installment of Howard’s philosophy and his prescriptions for charting a new course in American law. Unfortunately, his philosophy and prescriptions for reform are deeply flawed. In fact, they amount to a frontal assault on the idea of rights as the foundation of law. . . .

David Littel holds a BA in philosophy from the College of William and Mary and a JD from the Washington and Lee University School of Law, where he was a contributing member of the Washington and Lee Law Review. He is a partner in the law firm of Taylor and Walker in Norfolk, Virginia. He litigates a variety of civil matters in State and Federal courts including professional malpractice, products liability, defamation and business disputes. Mr. Littel has conducted over one hundred jury trials and has argued cases before the Supreme Court of Virginia. His primary interests are in legal theory and legal history.

View all articles by David Littel →
Review: Animal Spirits, by George A. Akerlof and Robert J. ShillerReview: Fooling Some of the People All the Time, by David Einhorn
Return to Top