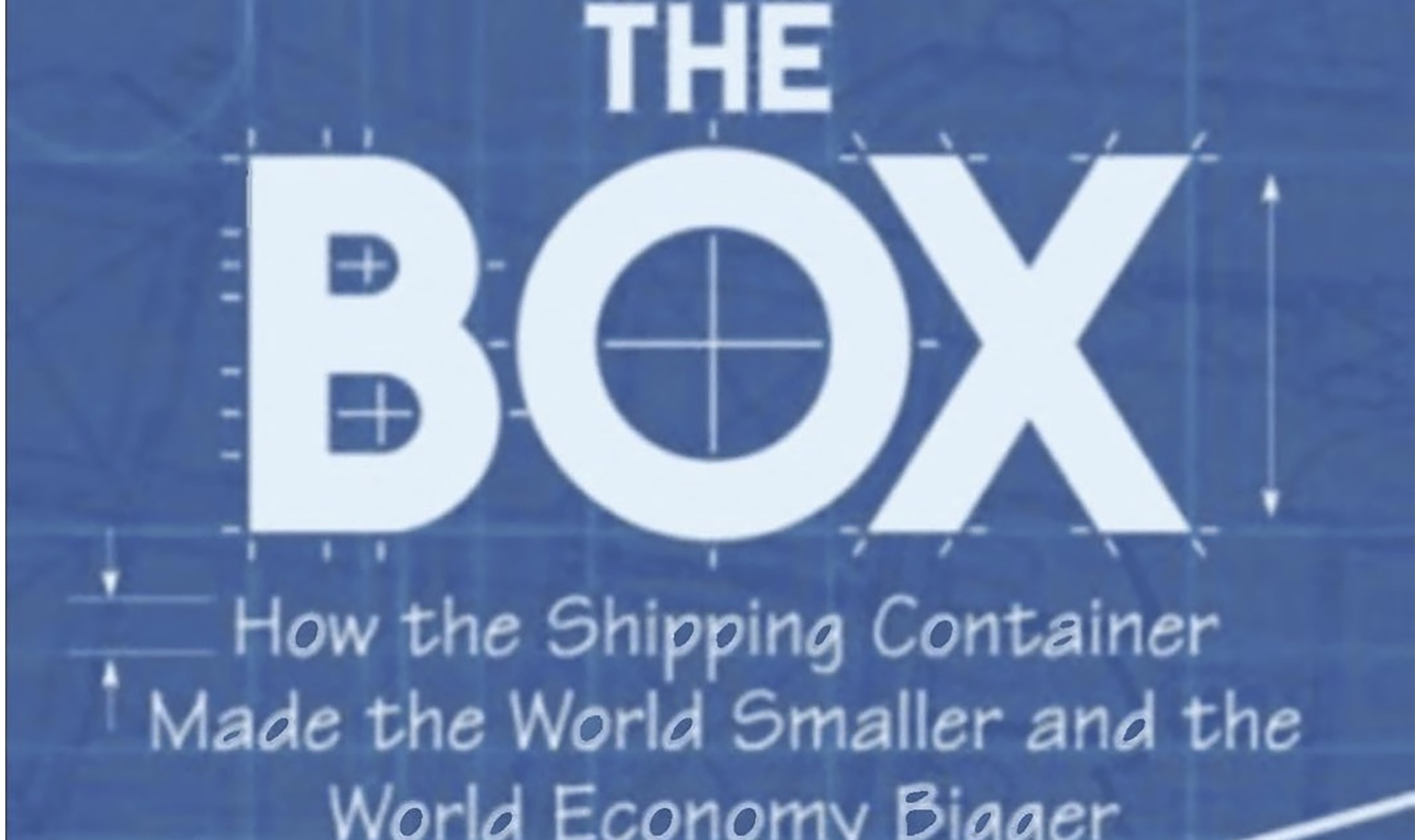 Review: The Box, by Marc Levinson

Free marketeers reading the news these days cannot help but feel depressed. Media reports would lead us to believe that entrepreneurs are exploiters, that global trade hurts rather than helps people in America—in short, that capitalism has failed and that only the “change” offered us by central planners can alleviate our economic woes. In this climate, Marc Levinson’s book The Box: How the Shipping Container Made the World Smaller and the World Economy Bigger provides a welcome respite and intellectual refueling for weary capitalists. It tells a suspenseful story of achievement—replete with many twists and turns and a swashbuckling American hero—that will leave you wanting to run to the nearest container port to admire with newfound appreciation the industrial machinery that impacts almost every part of our daily lives. The Box, published on the fiftieth anniversary of the first sailing of a containership christened The Ideal-X, tells the story of how a seemingly mundane thing—a metal box with a wooden floor—managed to fundamentally change the world we live in.

Until the 1960s, shipping had not changed much in decades. Handling cargo was a labor-intensive activity, and transportation costs and times—whether by land or by sea—were huge obstacles to trade, often making transcontinental, let alone global, trade economically unfeasible.

In the 1950s, moving goods by ship was “a hugely complicated project,” involving “millions of people who drove, dragged, or pushed cargo through city streets to or from the piers” (p. 16). Docks were cluttered with every kind of good imaginable, “steel drums of cleaning compound and beef tallow alongside 440-pound bales of cotton and animal skins”—all of which needed to be loaded and unloaded manually by gangs of longshoremen (p. 17). The process of loading and unloading a single ship during a single visit to a port often took weeks and accounted for between 60 and 75 percent of shipping costs. And, given the difficulties inherent and time involved in moving goods housed in a variety of different containers, it was imperative that factories locate close to docks for fast access to raw materials. Transportation costs and long delivery times made long-distance trade challenging and expensive—even before factoring in the heavy regulation that plagued the shipping industry.

Recognizing the great expense and wasted time inherent in shipping practices of the day, two companies—both outsiders to the maritime shipping industry—developed in parallel an alternative system. Malcom McLean, an entrepreneur who grew his trucking company from a single vehicle purchased on credit during the Great Depression to one of the largest in America, bought a marginal East Coast maritime shipping line using “an unprecedented piece of financial and legal engineering” to circumvent regulations that prevented trucking companies from owning ship lines (p. 45). McLean set out to design and build a new shipping system from scratch based on a novel approach to the business: Whereas most shipping executives at the time believed that their business was operating ships, “McLean’s fundamental insight, commonplace today but quite radical in the 1950s, was that the shipping industry’s business was moving cargo” (p. 53, emphasis added). . . .

View all articles by Heike Larson →
Letter to the Editor
Review: Fooling Some of the People All the Time, by David EinhornReview: Getting Things Done, by David Allen
Return to Top