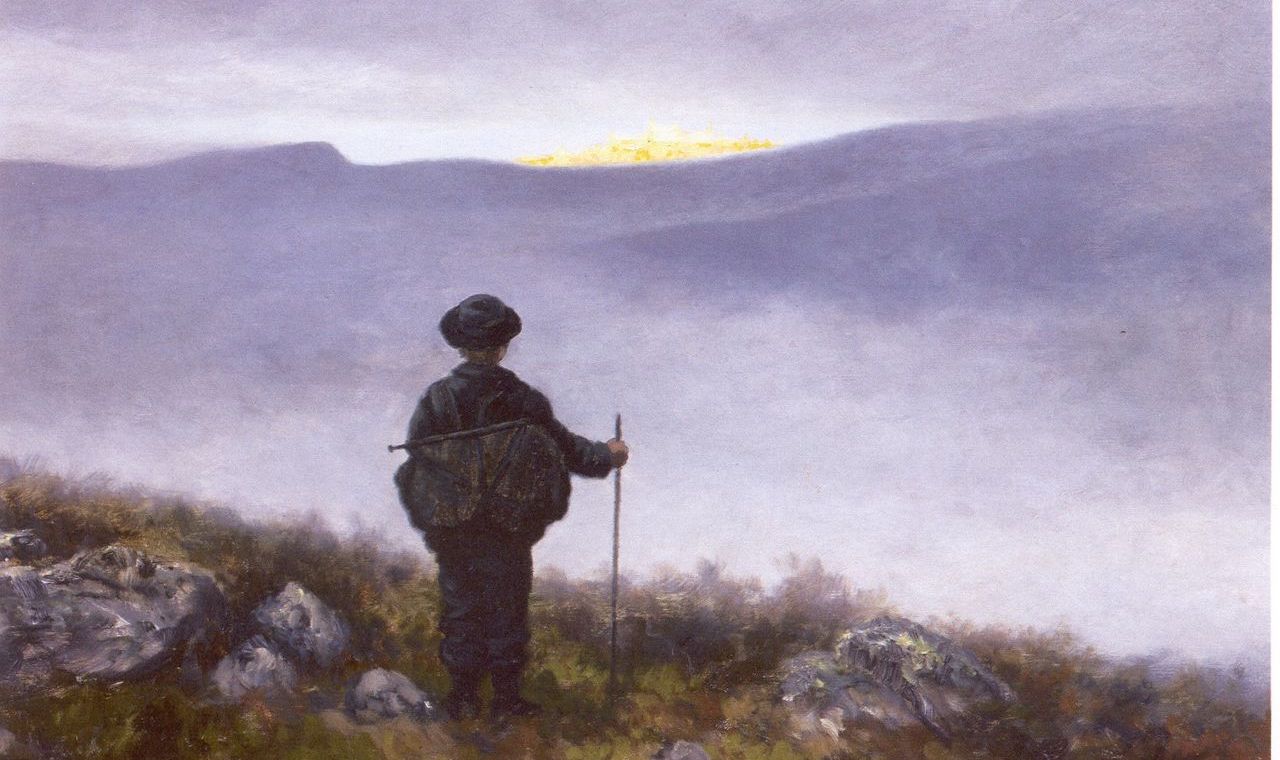 Author’s note: This is chapter 2 of my book Loving Life: The Morality of Self-Interest and the Facts that Support It (Richmond: Glen Allen Press, 2002). Chapter 1 was reprinted in the previous issue of TOS (Spring 2009). The book is an introduction to Ayn Rand’s morality of rational egoism.

As we have seen [in chapter 1], subjectivism—whether “supernatural,” social, or personal—fails to provide proper guidance for human action, because each version calls for human sacrifice and leads to human suffering. If we want to live and achieve genuine happiness, we need a non-sacrificial alternative that is grounded in the facts of reality. But in search of such an alternative, we are faced with a big problem: The world is full of facts.

In fact, facts are all there are out there: Paris is a city in France. The Earth revolves around the Sun. Men are mortal. Acorns are potential oak trees. Computers are man-made objects. For every action, there is an equal and opposite reaction. Electrons surround the nucleus of an atom. Fire is hotter than ice. Some grass is green. People make choices. Mountains are bigger than molehills. A bush cannot speak. “Think” is a verb. The stock market rises and falls. The list goes on and on.

But where among all the facts is morality? Behind a tree? Up in the sky? On the Web? In a crystal? Where?

The problem is that in just looking around, facts appear to be everywhere, but morality does not appear to be anywhere. Our task is to discover moral principles in a world full of facts. . . .

View all articles by Craig Biddle →
A Brief History of U.S. Farm Policy and the Need for Free-Market AgricultureReview: Animal Spirits, by George A. Akerlof and Robert J. Shiller