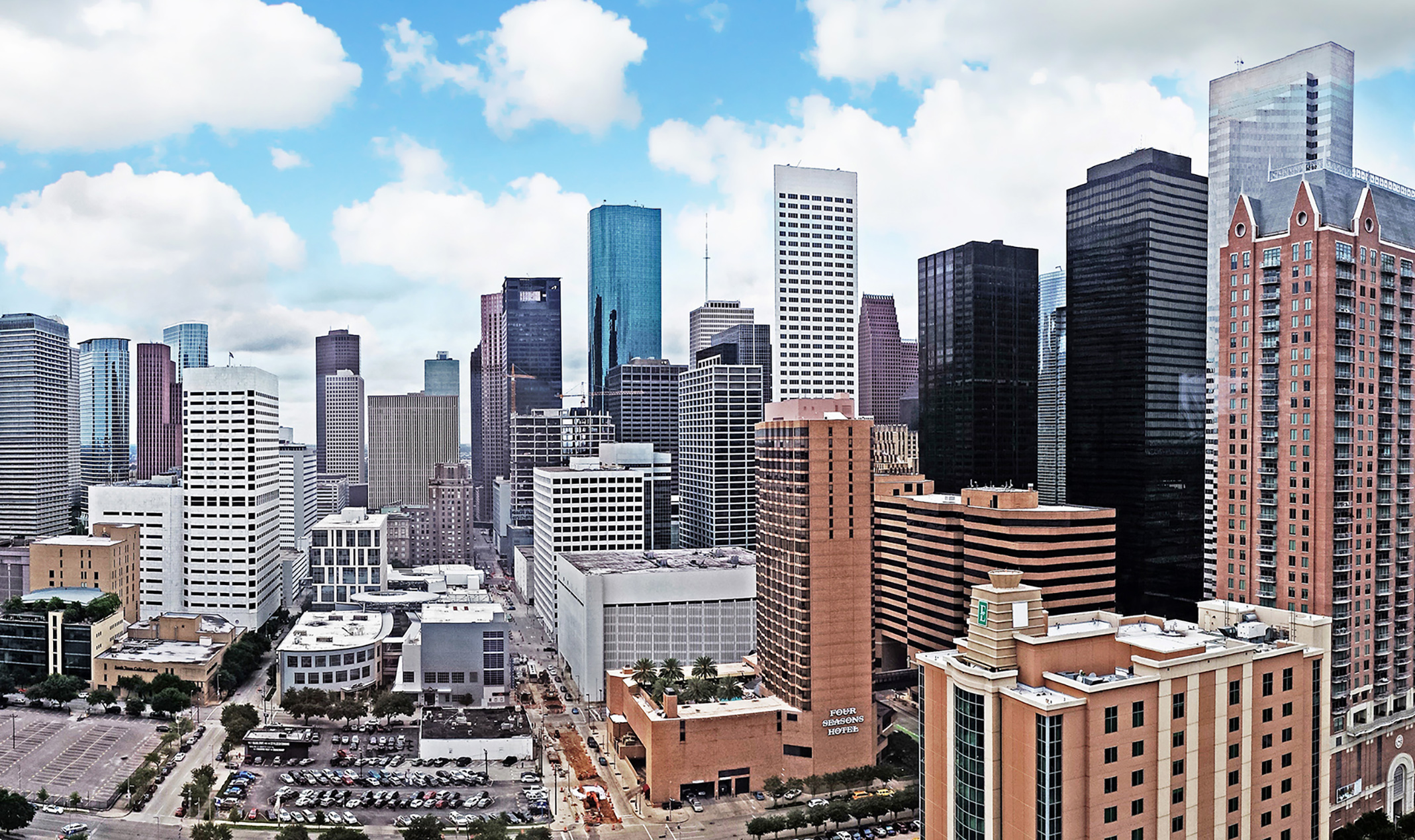 Houston, We Have a (Zoning) Problem

Houston, Texas, my hometown, is one of only two American cities with a population greater than one hundred thousand that has not imposed zoning laws on its citizens. (The other city is Pasadena, Texas, a suburb of Houston.) Many Houstonians, including me, see our relative freedom of land use as a badge of honor. Whereas other cities have fallen prey to the collectivist notion that the government or the “community” has a right to dictate how an owner may or may not use his property, Houston has substantially upheld the principle of property rights, one of the key principles on which America was founded. And, as we will see, Houstonians have been rewarded for this virtue.

But although Houston has, to date, avoided a comprehensive, full-fledged zoning plan, over the past three decades the city has gradually enacted measures such as billboard restrictions, preservation ordinances, landscaping ordinances, and other controls on land use—measures that, if not stopped and reversed, will ultimately add up to a full-fledged zoning plan. In other words, Houston, the city famous for its absence of zoning, has a zoning problem.

Consider a few recent measures. In 2008, in response to outcries from neighborhood civic organizations, Houston’s city council fought to stop several development projects. Under a mandate from the Federal Aviation Authority, the city is currently adopting development restrictions around the city’s airports. And potential mayoral candidates in 2009 are calling for more extensive land-use regulations. For instance, mayoral candidate and City Controller Annise Parker has suggested “a combination of reasonable regulations and financial incentives to steer development into appropriate locations,”1 and councilman Peter Brown wants to “adopt a comprehensive plan to realize our shared vision for the future and to shape the quality growth our citizens want.”2 This gradual shift toward more—and more restrictive—land-use regulations is not surprising, given that, according to a study released in early 2008, 83 percent of Houstonians favor “creating a general plan to guide Houston’s future growth.”3

The trend in Houston is to implement zoning piecemeal—while refusing to call it zoning. Zoning, however, by any other name—or by no name at all—is still zoning.

The Nature of Zoning Laws

Zoning laws dictate how owners may and may not use their property. Governments use Euclidian zoning—the most common type of zoning, named for the Supreme Court case that legalized zoning—to stipulate that certain parcels of land may be used in certain ways but not others. For instance, a typical zoning law might dictate that properties in a given area may be used for single-family residences but not for multifamily residences, or for multifamily residences but not for retail establishments, or for retail establishments but not for manufacturing. The general purpose of Euclidian zoning laws, as stated by zoning advocates in Hobbs, New Mexico, is to “separate incompatible land uses to reduce the negative impacts of noise, insects, traffic, odor, toxic fumes, and dangerous conditions.”4

Under zoning laws, if a business wants to purchase a plot of land from a willing seller, it is free to do so; but if the land is zoned “residential,” the business may not legally build a store or repair shop there. Likewise, a homeowner is not free to convert his home to a duplex if it is zoned “single-family only.” And, of course, property owners who violate zoning laws are subject to fines, jail sentences, and, in some cases, government seizure of their property.5

Zoning laws are not limited to construction and development. They can control the smallest details and nuances of an owner’s use of his property, and they can be used for nefarious purposes even beyond the immediate violation of property rights, such as “banning” unwanted individuals. For instance, the city council of Manassas, Virginia, passed a zoning ordinance that restricts residence in households to immediate relatives, thus excluding aunts, nephews, cousins, and other members of the extended family—and the council acknowledged that the ordinance targeted Hispanics, who apparently were not wanted in the area.6 More mundane but equally absurd: In Princeton, New Jersey, after a zoning ordinance banned displaying anything in storefronts except books, flowers, plants, vegetables, and newspapers, a hardware store owner was threatened with a jail sentence for defying the ordinance by displaying barbecue grills.7 And in Fairfax, Virginia, John Thoburn was jailed and fined $1,000 a day because he refused to meet mandates issued by zoning officials. After meeting initial demands that he plant more than seven hundred trees on his golf course, zoning officials arbitrarily decreed that he plant another 50 trees and 124 shrubs.8

In most communities, zoning ordinances permit deviations from the zoning plan; however, a property owner seeking to use his land contrary to the zoning plan will find himself at the mercy of government officials—and his neighbors. In such cases, before issuing the “variance” that would legalize the landowner’s desired use of his property, zoning officials hold hearings to solicit input from those with adjacent property. Typically, if any neighbor disapproves of the property owner’s intentions, zoning officials will reject his request for a variance—often for even minor alterations, such as building a fence or adding a deck.9 Thus where zoning is imposed, a property owner’s neighbors can have a greater say over his use of his property than he has. . . .

View all articles by J. Brian Phillips →
Of Freedom and Fat: Why Anti-Obesity Laws Are ImmoralDoubt vs. Certainty

Acknowledgments: I would like to thank Alan Germani and Craig Biddle for their comments, which greatly improved upon earlier drafts of this article.

4 “Common Questions and Answers Concerning Zoning,” distributed by the city of Hobbs, New Mexico, in 2006.

9 As an example, see the agenda for a variance hearing in the town of Niskayuna, New York. Property owners are seeking a variance to replace a garage, build a shed, build a deck, and other additions to their property: http://www.niskayuna.org/Public_Documents/NiskayunaNY_Calendar/S006BDE02.

12 As an example, the Southampton Civic Club and the Boulevard Oaks Civic Club sought assistance from the mayor and city council to stop the Ashby High Rise. Their website details their fight: http://www.stopashbyhighrise.org/.