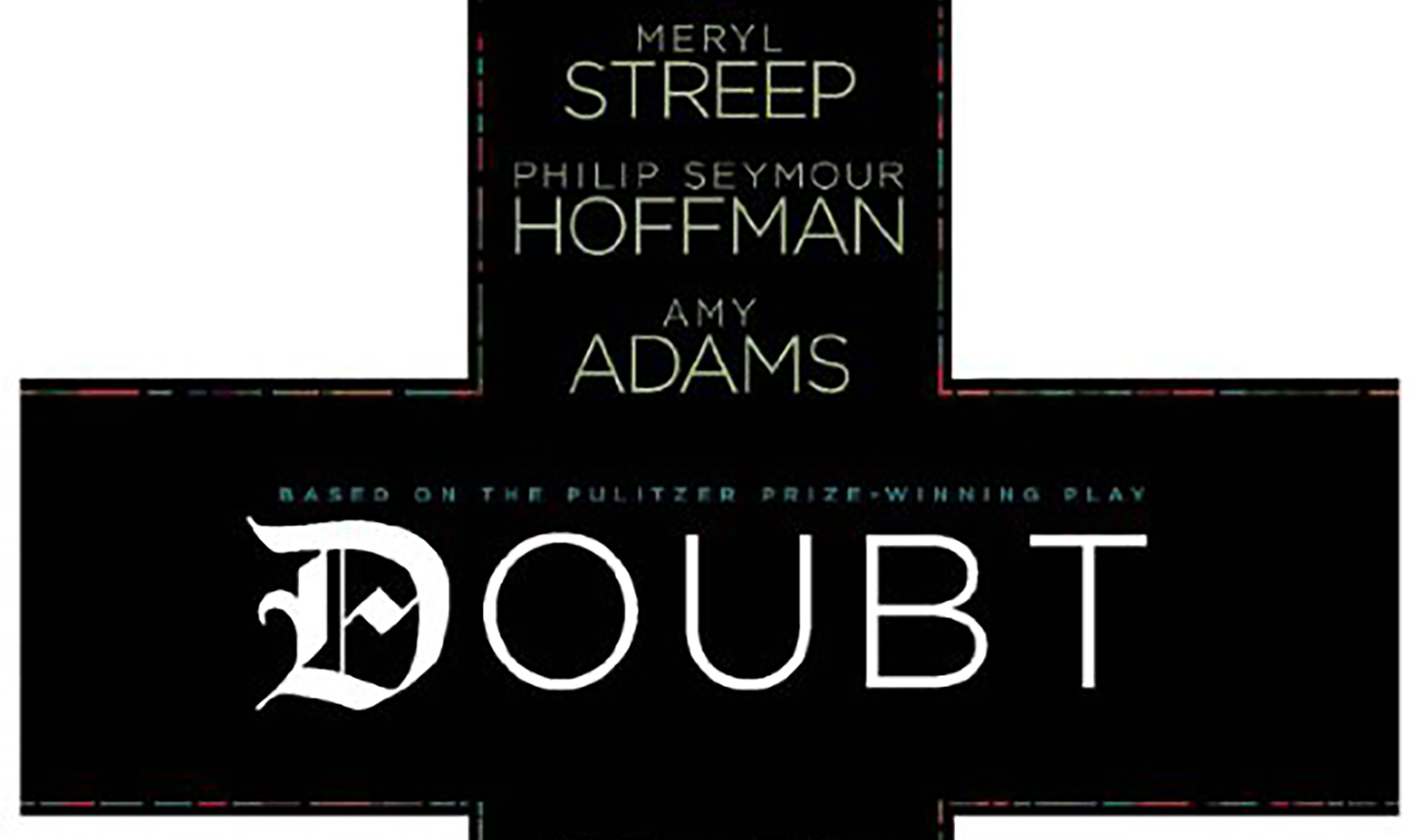 Critics have lavished almost unanimous praise on Doubt,1 the film based on John Patrick Shanley’s Pulitzer Prize-winning play (Doubt: A Parable).2 The Oscar-nominated film presents a tautly suspenseful conflict of wills between Father Flynn (Philip Seymour Hoffman), an affable Catholic school priest who champions progressive thought and compassion for wrongdoing; and Sister Aloysius (Meryl Streep)—the draconian, staunchly traditional principal who becomes convinced that the priest has been sexually abusing one of the students. Though critics vary in their focus, one common theme runs through almost every laudatory review: The film is admirably complex because it ends ambiguously, leaving us in the same anguished state that overcomes the seemingly certain Sister Aloysius in the final scene—a state of irreconcilable doubt.

That the film is intelligently written and its dramatic conflict powerfully rendered is beyond question. But what elevates the film above other expertly written, masterfully acted “detective films” of its kind is, according to most reviewers, that it refuses to satisfy viewers with a conclusion—either about the facts of the case or about the moral rectitude of the parties involved. In a review titled “Between Heaven and Earth, Room for Ambiguity,” New York Times reviewer Manohla Dargis writes: “As its title announces, ‘Doubt’ isn’t about certainty, but ambiguity, that no man’s land between right and wrong, black and white.”3 And Wall Street Journal critic Joe Morgenstern calls it “a cautionary tale about the dangers of being sure.”4

Shanley, who also wrote and directed the film, confirms that eliciting such reactions is precisely the point of his story:

Doubt requires more courage than conviction does, and more energy; because conviction is a resting place and doubt is infinite—it is a passionate exercise. You may come out of my play uncertain. You may want to be sure. Look down on that feeling. We’ve got to learn to live with a full measure of uncertainty. There is no last word. That’s the silence under the chatter of our time.5

In other words, Shanley’s “Parable” is intended to caution us against being blinded by certainty in a world where there is, in fact, “no last word,” no right answer. And we would be wise to acknowledge this, says Shanley, for “[p]eople who are utterly certain are vulnerable to a brand of foolishness that people who maintain a level of doubt are not.”6

This message apparently resonates with moviegoers, who, in the words of one critic, are left “squirming” with unshakable mental discomfort at the film’s end.7 And this doubt-induced discomfort reflects an eerily deep sense that certainty is, as Shanley claims, forever beyond one’s reach, and that none of one’s conclusions can ever be fully trusted. What is it about the film that leaves viewers stricken with such an all-encompassing doubt? . . .

View all articles by Veronica Ryan →
Letter to the Editor
Houston, We Have a (Zoning) ProblemReligion vs. Subjectivism: Why Neither Will Do