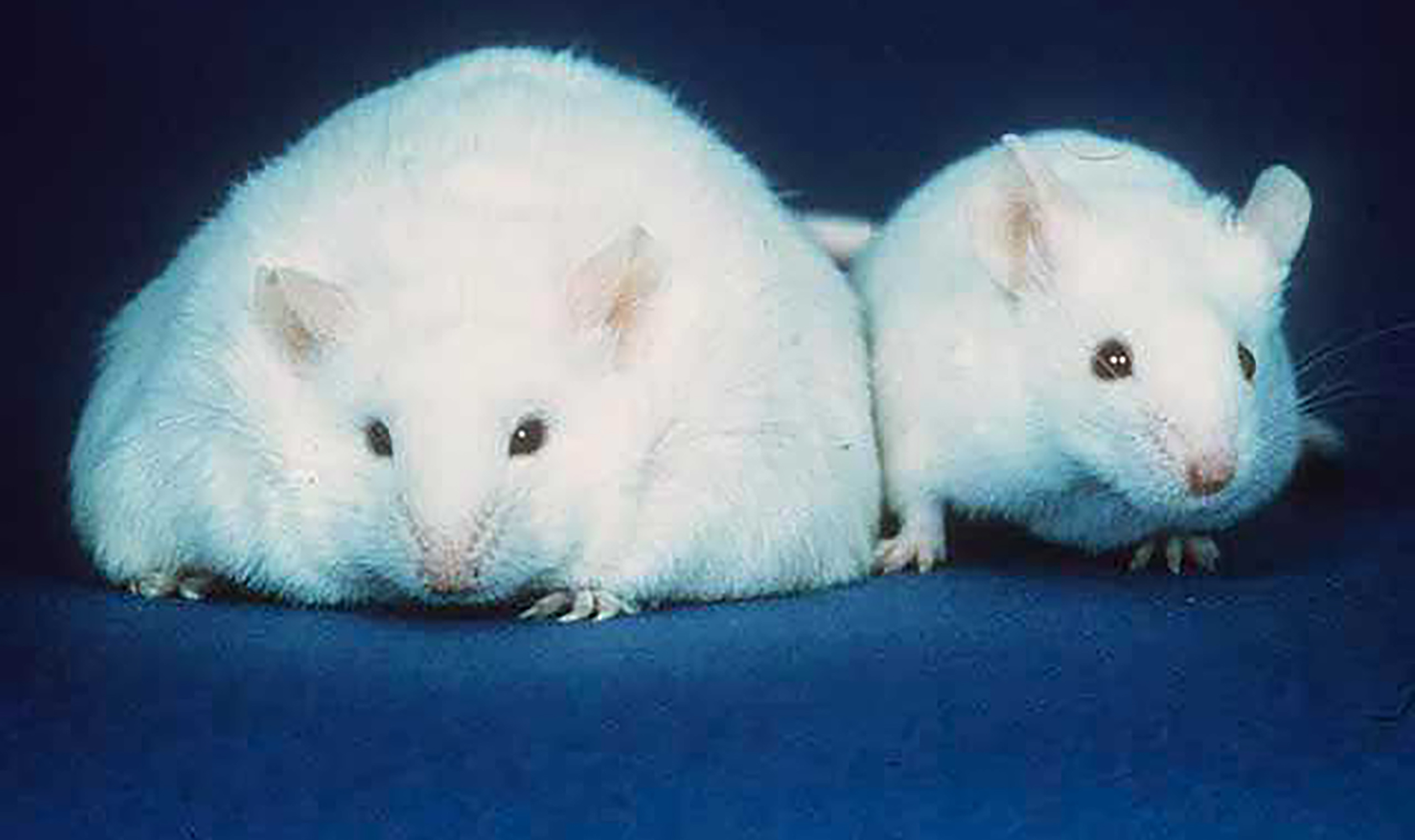 Of Freedom and Fat: Why Anti-Obesity Laws Are Immoral

“Let me come straight to the point,” said New York governor David Paterson. “The state of the state is perilous.” Among the perils Paterson named in his January 7, 2008, state of the state address was obesity, which he claimed costs New York $6.1 billion annually and affects one in four children in the state. The governor enumerated measures that the state allegedly must take to fight this problem. These included banning the sale of “junk food” in schools and the use of trans fats in restaurants, applying special taxes to sodas and other sugary beverages, and requiring chain restaurants to post calorie counts of the foods they sell.1 Such measures, the governor implied, would save New Yorkers not only tax dollars but also lives.

Proposals of this sort are not limited to the Empire State. In September 2008, California enacted legislation that will force restaurants with more than twenty locations in the state to provide customers with brochures listing the calorie counts of their menu items by July of 2009, and to post the calorie counts on menus and menu boards by 2011.2 The Public Health Council of Massachusetts has discussed implementing similar calorie-count laws as well as a new “weight report card” to be given to schoolchildren four times a year in order to adjust behavior and reduce childhood obesity.3

Nor are such proposals limited to the states. At the federal level, a proposed Labeling Education and Nutrition (LEAN) Act, which has the support of the National Restaurant Association, would mandate nutrition posting in restaurants nationwide and would standardize which information must be included and how it must be displayed.4

What is the impetus for this fat-focused government intervention into the economy and the personal choices of Americans? And does the government have a moral right to take such measures?

The Draw of Anti-Obesity Laws

As the federal and state governments are faced with ever-increasing health-care costs, lawmakers welcome proposals toward encouraging Americans to live healthier lives—particularly, as the New York Times notes, when the proposals involve no costs for government. Requiring restaurants to post calorie counts or to stop serving trans fats adds nothing to the government’s budget. And, of course, applying a special tax to sodas would actually generate tax revenue; Governor Paterson estimated that New York would reap $400 million annually as a result of the proposed 18 percent tax.5 Granted, say advocates of the tax, it would be an expense for soda drinkers, but New Yorkers could avoid the tax by doing just what the government wants them to do: abstain from calorie-laden drinks.

The stakes here are high for federal and state governments: A 2002 economic analysis showed that conditions related to weight gain and obesity accounted for 9.1 percent of total medical spending. The total obesity- and overweight-related expenditure was estimated at up to $78.5 billion in 1998 dollars. Half of these costs were paid by Medicare and Medicaid.6 Thus governments have a tremendous incentive to “do something” about the problem. As politicians see it, if they can get more citizens to a healthy weight, they can trim government health-care costs in the process—and if this goal can be accomplished without government expenditures, so much the better. . . .

Stella Daily Zawistowski is a copywriter at a pharmaceutical advertising agency, where she specializes in oncology drugs. She is also a prolific crossword constructor, with published puzzles in the New York Times, the Wall Street Journal, the Los Angeles Times, and many other major markets. She holds a bachelor’s degree in chemistry from Princeton University.

View all articles by Stella Daily Zawistowski →
Lest We Be Doomed to Repeat ItHouston, We Have a (Zoning) Problem