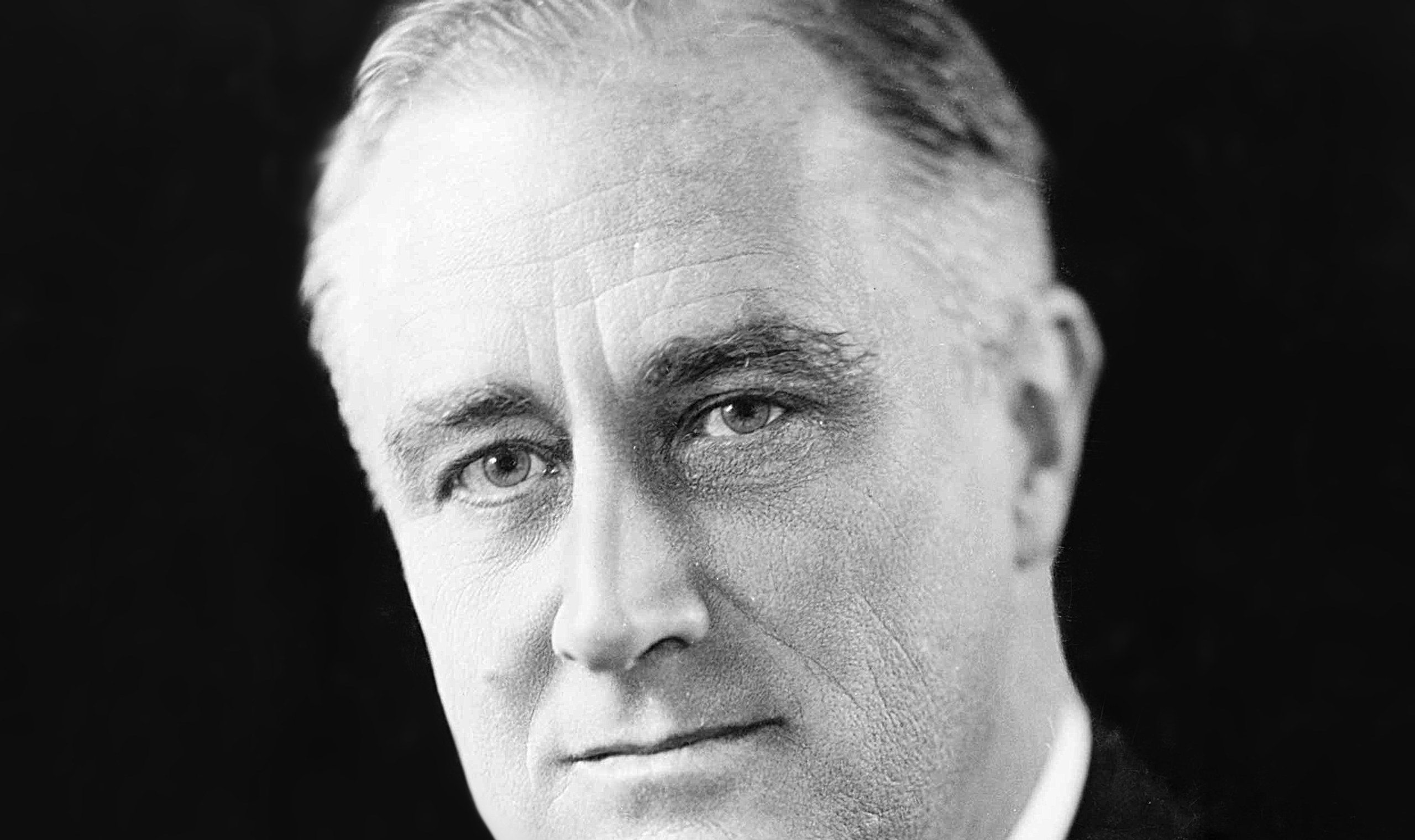 Lest We Be Doomed to Repeat It

A Survey of Amity Shlaes's History of the Great Depression

The presidential candidate argued that government should be “made solvent,” that taxes are too high, and that federal economic guidance should be expanded. He complained that the economic crisis arose in an “era of selfishness,” caused by a “lack of honor of men in high places.” He called for the “more equitable opportunity to share in the distribution of national wealth.” This reads like a description of Barack Obama’s 2008 campaign. In fact, these words are from Franklin Delano Roosevelt’s 1932 presidential campaign, as documented by Amity Shlaes, an economic historian with the Council on Foreign Relations, in her recent book The Forgotten Man: A New History of the Great Depression (p. 132).

Obama himself has alluded to the precedent of FDR, invoking the “same spirit that has led previous generations to face down war and depression and fear itself.”1 Various writers and commentators have noted similarities between the two men as well, and some have even called for a new New Deal (which is arguably already underway).2 But before our nation rushes into another New Deal, we ought to evaluate the results of the old one, along with the root causes of the Great Depression. Thankfully, Shlaes’s The Forgotten Man does just that. The book details how Herbert Hoover’s political controls devastated the American economy and how FDR’s continued and expanded controls exacerbated many of the problems and hampered economic recovery.

Shlaes offers a compelling history of the Great Depression, filled with surprising details on nearly every page. However, because she provides so much detail over more than four hundred pages of roughly chronological presentation, the most important themes can be difficult to follow. For example, because Shlaes engages in numerous digressions about such peripheral subjects as Alcoholics Anonymous, Father Divine (a religious figure), and Andrew Mellon’s art collection, the material more essential to the history at hand—such as the facts pertaining to protectionism, a central element of the Great Depression—is effectively deemphasized.

My purpose in this essay is to draw out of Shlaes’s detailed account the essential causes of the Great Depression, to highlight and connect them, and thus to provide a concise account of this pivotal era. Those interested in further details are encouraged to read Shlaes’s fascinating and timely book.

Shlaes digs deep into the facts of the Hoover-FDR era, examining the economic causes of the crash, Hoover’s exacerbation of the crash, and then FDR’s counterproductive attempts to address it. Importantly, by carefully detailing the policies of Hoover, she places the policies of FDR in their proper context. Whereas surface-bound historians argue that relatively lower unemployment and higher productive output under FDR demonstrate the virtues of his policies,3 Shlaes’s penetrating analysis shows otherwise. In the end, she demonstrates something that Americans would do well to grasp: Hoover and FDR, Republican and Democrat, caused similar problems by adopting similar policies.

Hoover’s trek toward his years as a central planner began in the private sector. An engineer and businessman, Hoover was skilled at planning and executing complex projects, and he had been phenomenally successful in private industry mining gold, zinc, and copper throughout the world (pp. 28–29). Later, as secretary of Commerce, he had “an opportunity to show the country what it could do if it had a national engineer” (p. 32). And many voters came to believe that if Hoover applied his skills in the capacity of president, he would preside over economic prosperity (p. 46). Hoover thought so, too; however, as president, by treating the government as though it were a private enterprise, he soon drove the country into deep trouble.

Shlaes shows that although Hoover served under Calvin Coolidge before succeeding him, the guiding philosophies of the two men could not have been further apart. Coolidge—who, as vice president in the early 1920s, watched an economic downturn quickly correct itself under a hands-off federal policy—famously said, “The chief business of the American people is business” (pp. 19–20). Hoover—who was inclined toward central political planning well before he entered the office of the presidency—referred to concern for private property as a “fetish” (p. 34).4

After spending several years organizing food-relief efforts during World War I, Hoover got his political start rationing food. This, Shlaes suggests, is when he “came to believe that life was like wartime, and that government, therefore, ought to plan more, as if in a war” (pp. 16, 31). As secretary of Commerce, Hoover promoted ambitious public-works projects (pp. 32–33) and organized the government’s response to the 1927 flooding of the Mississippi (pp. 15–16), reinforcing his high opinion of central planning. Though known to much of the nation as “The Engineer,” Hoover earned from Coolidge the sardonic nickname “Wonder Boy” (pp. 38, 46).

As president, Hoover pursued six main types of political controls that devastated the economy: protectionism, wage controls, interference with the money supply, scapegoating of businessmen, expansion of public works, and increased taxation. (Shlaes’s account eviscerates the leftist fantasy that Hoover was a champion of “laissez-faire capitalism.”)5 . . .

View all articles by Ari Armstrong →
Letter to the Editor
Altruism: The Moral Root of the Financial CrisisOf Freedom and Fat: Why Anti-Obesity Laws Are Immoral

Acknowledgments: I would like to thank Paul Hsieh, Brian Schwartz, Craig Biddle, and Alan Germani for reading drafts of this essay and suggesting useful improvements.

4 Hoover used the spelling acceptable in that period: “fetich.”

5 For example, “The Re-Incarnation of Neo-Hooverism,” February 9, 2009, Square State, http://www.squarestate.net/diary/7575/the-reincarnation-of-neohooverism.

6 Shlaes refers here to a businessmen’s “pledge” to Hoover, but she does not explain whether this was an official pledge, an implied pledge, or an imagined pledge.

7 Shlaes says little about how Hoover “encouraged” high wages. For an interesting theory on Hoover’s use of the tariff as “a weapon to be used in enforcing the high-wage policy,” see Richard K. Vedder and Lowell E. Gallaway, Out of Work: Unemployment and Government in Twentieth-Century America (New York: Holmes & Meier, 1993), p. 95.