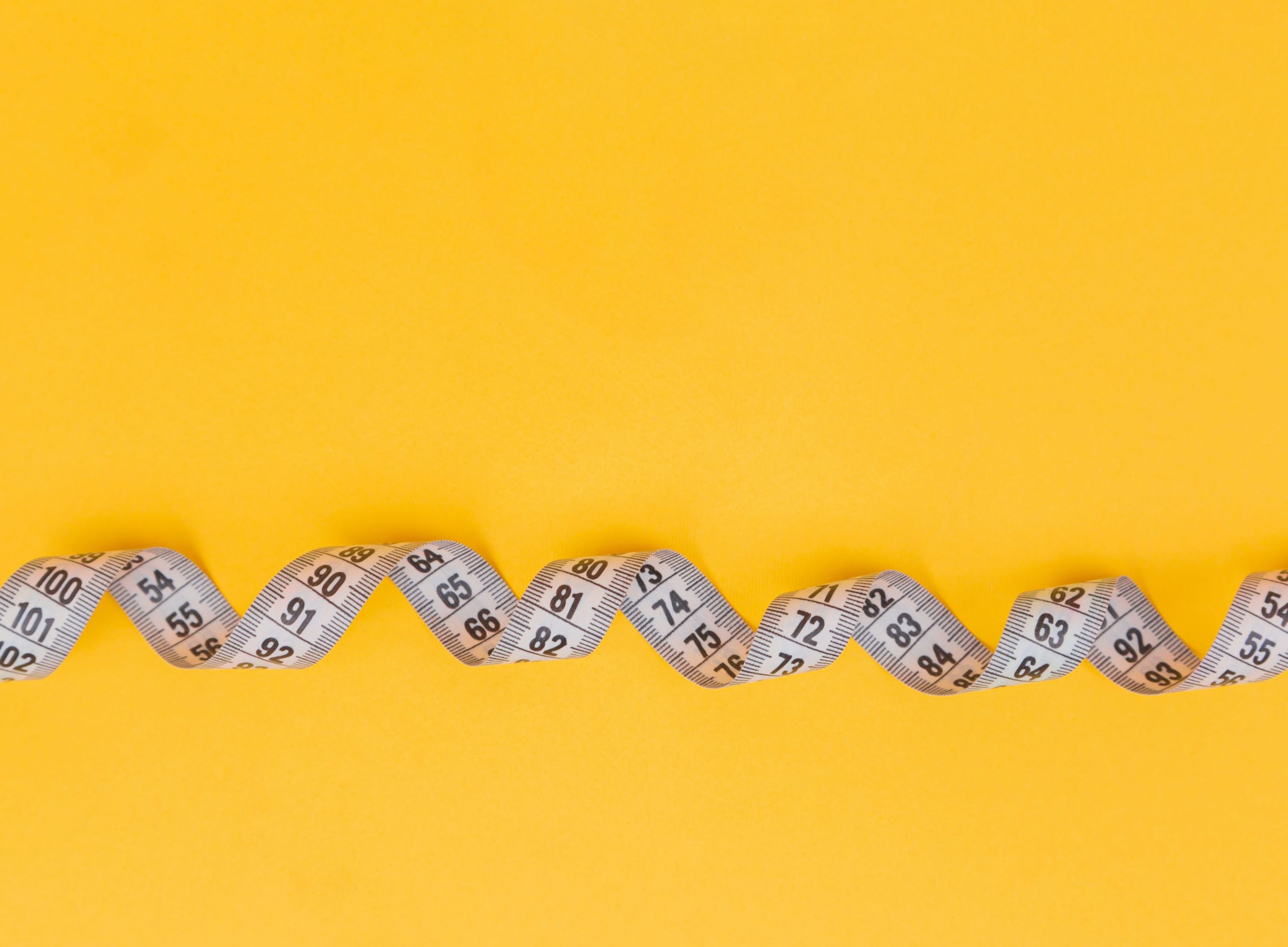 This is Your Future on 'Universal Healthcare'

Paul Hsieh has an excellent op-ed titled “Universal healthcare and the waistline police” in the Jan 7 issue of the Christian Science Monitor. It begins:

Imagine a country where the government regularly checks the waistlines of citizens over age 40. Anyone deemed too fat would be required to undergo diet counseling. Those who fail to lose sufficient weight could face further "reeducation" and their communities subject to stiff fines.

Is this some nightmarish dystopia?

No, this is contemporary Japan.

The Japanese government argues that it must regulate citizens' lifestyles because it is paying their health costs. This highlights one of the greatly underappreciated dangers of "universal healthcare." Any government that attempts to guarantee healthcare must also control its costs. The inevitable next step will be to seek to control citizens' health and their behavior. Hence, Americans should beware that if we adopt universal healthcare, we also risk creating a "nanny state on steroids" antithetical to core American principles.

Other countries with universal healthcare are already restricting individual freedoms in the name of controlling health costs. For example, the British government has banned some television ads for eggs on the grounds that they were promoting an unhealthy lifestyle. This is a blatant infringement of egg sellers' rights to advertise their products.

In 2007, New Zealand banned Richie Trezise, a Welsh submarine cable specialist, from entering the country on the grounds that his obesity would "impose significant costs ... on New Zealand's health or special education services." Richie later lost weight and was allowed to immigrate, but his wife had trouble slimming and was kept home. Germany has mounted an aggressive anti-obesity campaign in workplaces and schools to promote dieting and exercise. Citizens who fail to cooperate are branded as "antisocial" for costing the government billions of euros in medical expenses….

Read the whole thing, and pass it along. The future is closer than one might think.

View all articles by Craig Biddle →
Letter to the Editor
John David Lewis Speaking Twice in Israel‘Green’ vs. Good
Return to Top