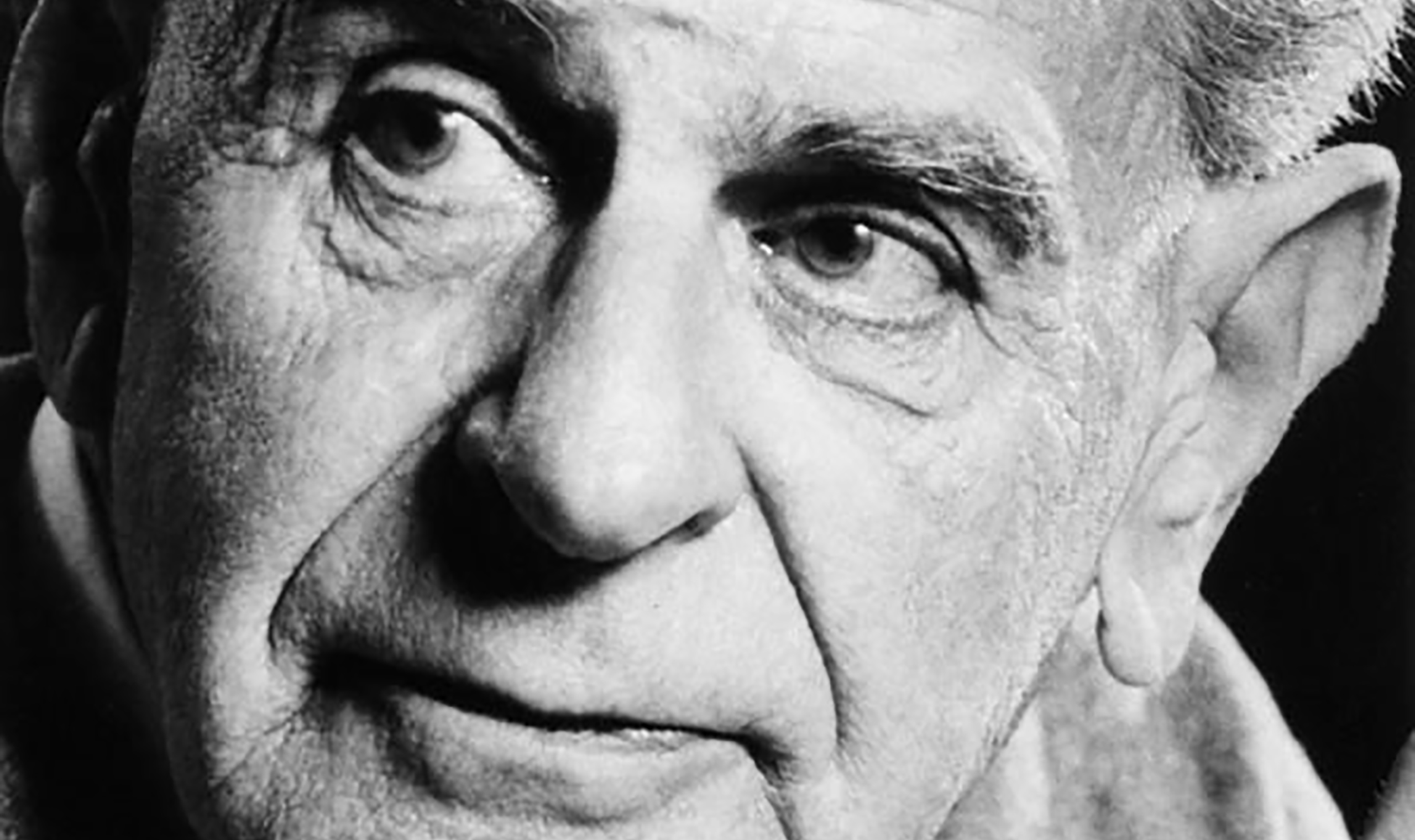 Author’s note: The following is excerpted from Chapter 6 of my book in progress, “The Inductive Method in Physics.”

In contrast to perception, thinking is a fallible process. This fact gives rise to our need for the method of logic.

Logic, when properly applied, enables us to arrive at true conclusions. But it comes with no guarantee that we will apply the method correctly. The laws of deduction were identified by Aristotle more than two millennia ago, and yet people still commit deductive fallacies. If one remains attentive to the evidence, however, further use of logic leads to the correction of these errors. The same is true of false generalizations reached by induction. Although even the best thinkers can commit inductive errors, such errors wither and die in the light shed by continued application of observation and logic.

During the past century, however, many philosophers have rejected the validity of induction and argued that every generalization is an error. For example, Karl Popper claimed that all the laws of Kepler, Galileo, and Newton have been “falsified”; in his view, no laws or generalizations have ever been or can ever be proven true. By demanding that a true generalization must apply with unlimited precision to an unlimited domain, Popper upheld a mystical view of “truth” that is forever outside the reach of man and accessible only to an omniscient god. In the end, he was left with two types of generalizations: those that have been proven false and those that will be proven false. He was then accused by later philosophers of being too optimistic; they insisted that nothing can be proven, not even a generalization’s falsehood.

Galileo, for example, committed no error when he identified the parabolic nature of trajectories. Obviously, he was not referring to the 6,000-mile path of an intercontinental ballistic missile (to which his law does not apply). He was referring to terrestrial bodies that could be observed and studied in his era—all of which remained close to the surface of the earth, traveled perhaps a few hundred feet, and moved in accordance with his law. Similarly, when Newton spoke of bodies and their motion, he was not referring to the movement of an electron in an atom or of a proton in a modern accelerator. He was referring to observable, macroscopic bodies, ranging from pebbles to stars. The available context of knowledge determines the referents of the concepts that are causally related in a generalization.

The context also includes the accuracy of the data integrated by a law. For example, Kepler’s laws of planetary motion are true; they correctly identify causal relationships that explain and integrate the data available to Kepler. By Newton’s era, however, the measurement errors in astronomical data had been reduced by more than a factor of ten, and today they have been reduced by another factor of ten. In order to explain the more accurate data, one must grasp not only that the sun exerts a force on the planets, but also that the planets exert forces on each other and on the sun. The truths discovered by Kepler were essential to these later discoveries; they made it possible to identify deviations of the new data from the original laws, which in turn made it possible to identify the additional causal factors and develop a more general theory.

In cases where the data are insufficient to support a conclusion, it is important to look closely at the exact nature of the scientist’s claim. He does not commit an error simply by proposing a hypothesis that is later proven wrong, provided that he correctly identified the hypothetical status of the idea. If he can cite some supporting evidence, and he has not overlooked any data that contradict it, and he rejects the idea when counterevidence is discovered, then his thinking is flawlessly logical. An example is provided by the work of Albert Ladenburg, a 19th-century German chemist, who proposed a triangular prism structure of the benzene molecule.1 Ladenburg’s hypothesis was consistent with the data available in the 1860s, but it was rejected a few years later when it clashed with Jacobus Henricus van’t Hoff’s discovery of the symmetrical arrangement of carbon bonds. In such cases, the scientist’s thinking is guided by the evidence at every step, and he deserves nothing but praise from the logician.

A true generalization states a causal relationship that has been induced from observational data and integrated within the whole of one’s knowledge (which, in terms of essentials, spans the range of facts subsumed by the generalization). A scientist makes an error when he asserts a generalization without achieving such an integration. In such cases, the supporting evidence is insufficient, and often the scientist has overlooked counterevidence.

I make no attempt here to give an exhaustive list of the essential inductive fallacies. Rather, I have chosen five interesting cases in which scientists have investigated a complex phenomenon and reached false generalizations by deviating from the principles of induction. In each case, I examine the context of knowledge available to the scientist and seek to identify the factors that cast doubt on his conclusion. . . .

View all articles by David Harriman →
Demystifying Newton: The Force Behind the GeniusReview: New Deal or Raw Deal?, by Burton Folsom Jr.

6 Edmund Whittaker, A History of the Theories of Aether and Electricity (New York: Thomas Nelson and Sons, 1951), p. 75.