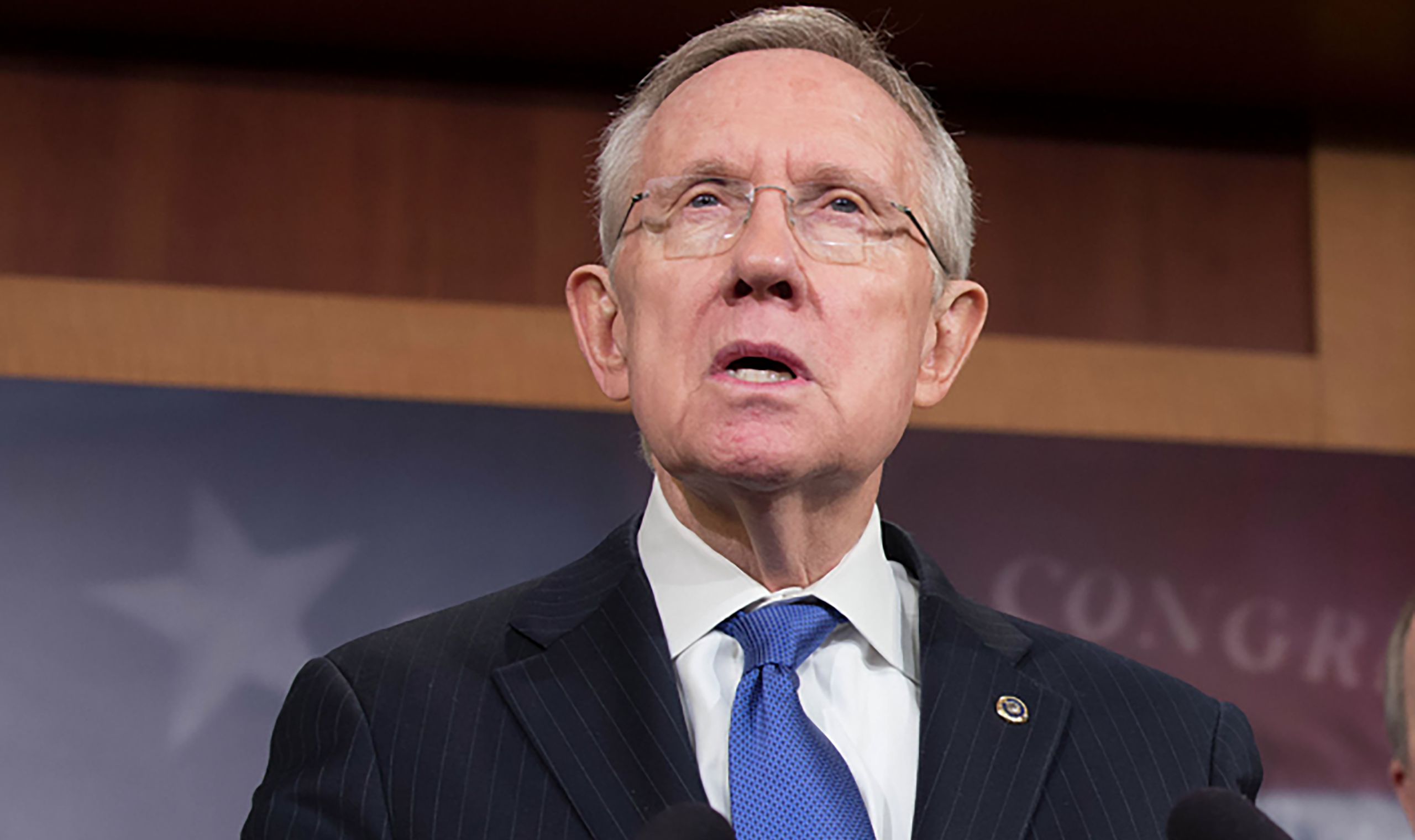 The Assault on Energy Producers

“We’ve got to go after the oil companies,” says President-elect Barack Obama in response to high oil and gasoline prices. “We’ve got to go after [their] windfall profits.”1 Explaining the purpose of recently proposed energy legislation, Senate Majority Leader Harry Reid says: “We are forcing oil companies to change their ways. We will hold them accountable for unconscionable price-gouging and force them to invest in renewable energy or pay a price for refusing to do so.”2 Calling for government seizure of private power plants, California Senate Leader John Burton insists: “We have to do something. These people have got us by the throat. They’re making more money than God, and we’ve got to fight back—not with words, but with actions.”3

This attitude toward energy producers, which is practically unanimous among American politicians today, is wreaking havoc not only on the lives and rights of these producers, but on the lives and rights of Americans in general. It leads to laws and regulations that prohibit producers and consumers from acting on their rational judgment with respect to energy. It causes energy shortages, brownouts, and blackouts that thwart everyone’s ability to be productive and enjoy life. And it results in higher prices not only for energy, but for every good and service that depends on energy—which means every good and service in the marketplace, from food to transportation to medical care to sporting events to education to housing.

Energy producers, like all rational businessmen, are in business to make money. Profits are what motivate them to exert the requisite brain power, to engage in the necessary research, and to invest the massive amounts of money required to produce and deliver the energy we need to light, heat, and cool our homes, and to power the factories, workplaces, and tools required to produce the goods on which our lives depend. Their profit motive is to our benefit.

So let us examine the assault on these producers, count the ways in which this assault is both impractical and immoral, and specify what must be done to rectify this injustice. . . .

Brian P. Simpson earned his PhD in economics from George Mason University. He is an associate professor and chair of the Department of Management and Marketing in the School of Business and Management at National University. Mr. Simpson has been published in peer-reviewed journals (including in the Journal of Business and Behavioral Sciences), made presentations at scholarly conferences (including the annual meeting of the Association of Private Enterprise Education), and created a minor in economics with a focus on free-market economics and Objectivist philosophy. He is the author of Markets Don’t Fail!.

View all articles by Brian P. Simpson →
Letter to the Editor
Bubble Boy: Alan Greenspan’s Rejection of Reason and MoralityDemystifying Newton: The Force Behind the Genius

Acknowledgments: I thank Craig Biddle and Alan Germani for their extensive work on this article. I also thank Alex Epstein, Annaliese Cassarino, and Jim Brown for helpful comments on earlier versions of the essay.

4 Energy Information Administration, “Analysis of Crude Oil Production in the Arctic National Wildlife Refuge,” May 2008, http://www.eia.doe.gov/oiaf/servicerpt/anwr/pdf/sroiaf(2008)03.pdf. The values given are peak estimates.

20 Of course, power producers and distributors were alleged to have dishonestly manipulated supplies and prices in California. Although some companies, such as Enron, engaged in dishonesty, many of the trading tactics criticized by government officials, the media, and the public were legal methods used by companies to circumvent government controls. In fact, most—if not all—of the tactics of power companies that have been criticized were made possible only by the regulations created during California’s “deregulation” of its electricity market. For a detailed discussion of some of the trading tactics made possible by California’s “deregulation” of its electricity market, see Jack Wakeland, “The Electricity Papers,” Intellectual Activist, vol. 16, no. 6, June 2002, pp. 23–28.

21 The discussion on natural resources is based in part on George Reisman, Capitalism: A Treatise on Economics (Ottawa, IL: Jameson Books, 1996), pp. 63–67.

25 For an example from Great Britain’s history of how air quality has improved due to industrialization, see Lomborg, Skeptical Environmentalist, pp. 164–165 and 170.

27 My discussion of the nature of environmentalism is based on Simpson, Markets Don’t Fail!, pp. 143–146.