Capitalism and the Moral High Ground - The Objective Standard 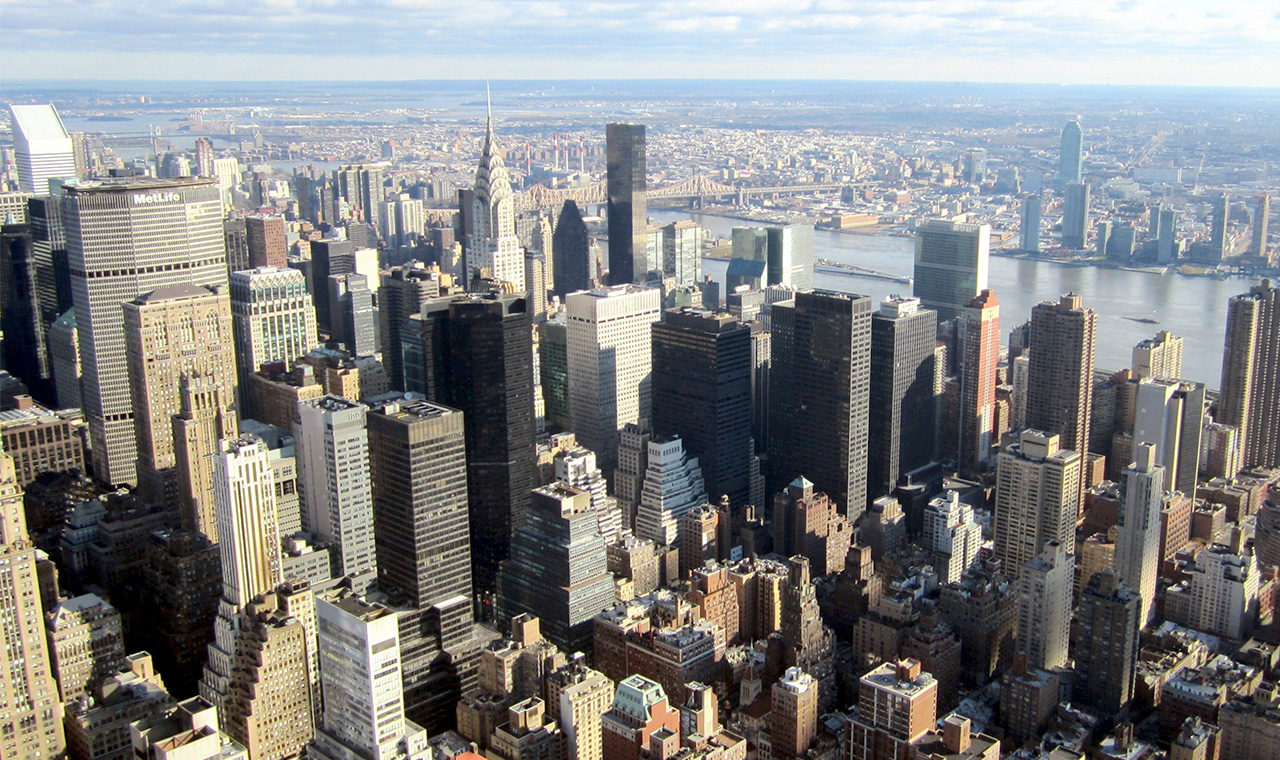 Capitalism and the Moral High Ground

Economists from Adam Smith to Ludwig von Mises to Henry Hazlitt to Thomas Sowell have elucidated the general mechanics of a free market and demonstrated the unassailable practicality of capitalism. They have shown how freer markets provide better and cheaper health care, cleaner air and water, safer automobiles and airplanes, ample food and energy, better and cheaper schools, and so on. But their arguments have not convinced the world to embrace capitalism. On the contrary, people today are condemning the system of private property as loudly as ever.

According to Congressman Jim Moran (D-VA), Americans must abandon “this simplistic notion that people who have wealth are entitled to keep it.”1 Congresswoman Maxine Waters (D-CA), addressing oil company CEOs, openly threatens to socialize their industry: “Guess what this liberal would be all about. This liberal will be about socializing. . . . all of your companies.”2 Philosopher Noam Chomsky insists that “putting people in charge of their own assets breaks down the solidarity that comes from doing something together, and diminishes the sense that people have responsibility for each other.”3

All such assaults on free markets and property rights proceed from the recognition of the fact that these key elements of capitalism enable selfishness. As Karl Marx explained: “The right of man to property is the right to enjoy his possessions and dispose of the same arbitrarily, without regard for other men, independently from society, the right of selfishness.”4 And as President-elect Barack Obama intimates, who would dare “to make a virtue out of selfishness”?5

How do so-called advocates of capitalism respond to accusations of its inherent selfishness? Some, such as George Gilder, simply deny it. Selfishness is not the essence of capitalism, writes Gilder, “Altruism is the essence of capitalism. . . . Capitalism begins with giving. . . . The deepest truths of capitalism are faith, hope, and love.”6 This, of course, is ridiculous. Capitalism begins not with giving but with producing—and then moves on to keeping, using, and trading the product of one’s efforts for other values in the marketplace. Nor is capitalism based on faith or hope; rather, it is based on reason and long-term planning, which are the means by which businessmen succeed and grow rich. And although love is certainly essential to capitalism, the relevant object of love in this context is money. Capitalism is the system of the selfish pursuit of profit, and to deny this, as Gilder does, is to abuse the meaning of words.

Other “defenders” of capitalism, such as Michael Novak, attempt to reconcile its selfish nature with conventional morality:

While recognizing that no system of political economy can escape the ravages of human sinfulness, [capitalism] has attempted to set in place a system which renders sinful tendencies as productive of good as possible. While basing itself on something less than perfect virtue, reasoned self-interest, it has attempted to draw from self-interest its most creative potential. It is a system designed for sinners, in the hope of achieving as much moral good as individuals and communities can generate under conditions of ample liberty.7

So, by freeing sinners to pursue their reasoned self-interest, capitalism taps into the creative potential of these depraved souls and thereby achieves moral good. This, too, is absurd. To concede the immorality of a social system is to concede the argument for it. The attempt to defend capitalism on the grounds that it is morally bad (or, at best, neutral) but economically good is precisely what has failed the aforementioned economists. . . .

View all posts by Craig Biddle →
Letters and Replies, Winter 2008–2009Reason or Faith: The Republican Alternative

Acknowledgment: I wish to thank Alan Germani for his helpful suggestions on an earlier draft and for editing this article.

7 Michael Novak, “From the Spirit of Democratic Capitalism,” in Essential Neoconservative Reader, p. 127.

10 The closest system to capitalism was that of late 19th-century America, which, consequently, was an era of unparalleled innovation and economic growth.

18 As to the very few people who are genuinely incapacitated and thus unable to support themselves by any means—such as those who are severely mentally retarded—what they need is not the alleged benefits of people’s sacrifices, but the actual benefits of people’s freedom to think and produce such that they can afford to offer charity, if they so choose.

20 For the scientific derivation of this principle, see The Virtue of Selfishness, pp. 13–18; and Loving Life: The Morality of Self-Interest and the Facts that Support It, pp. 43–52.

21 See The Virtue of Selfishness and Loving Life.