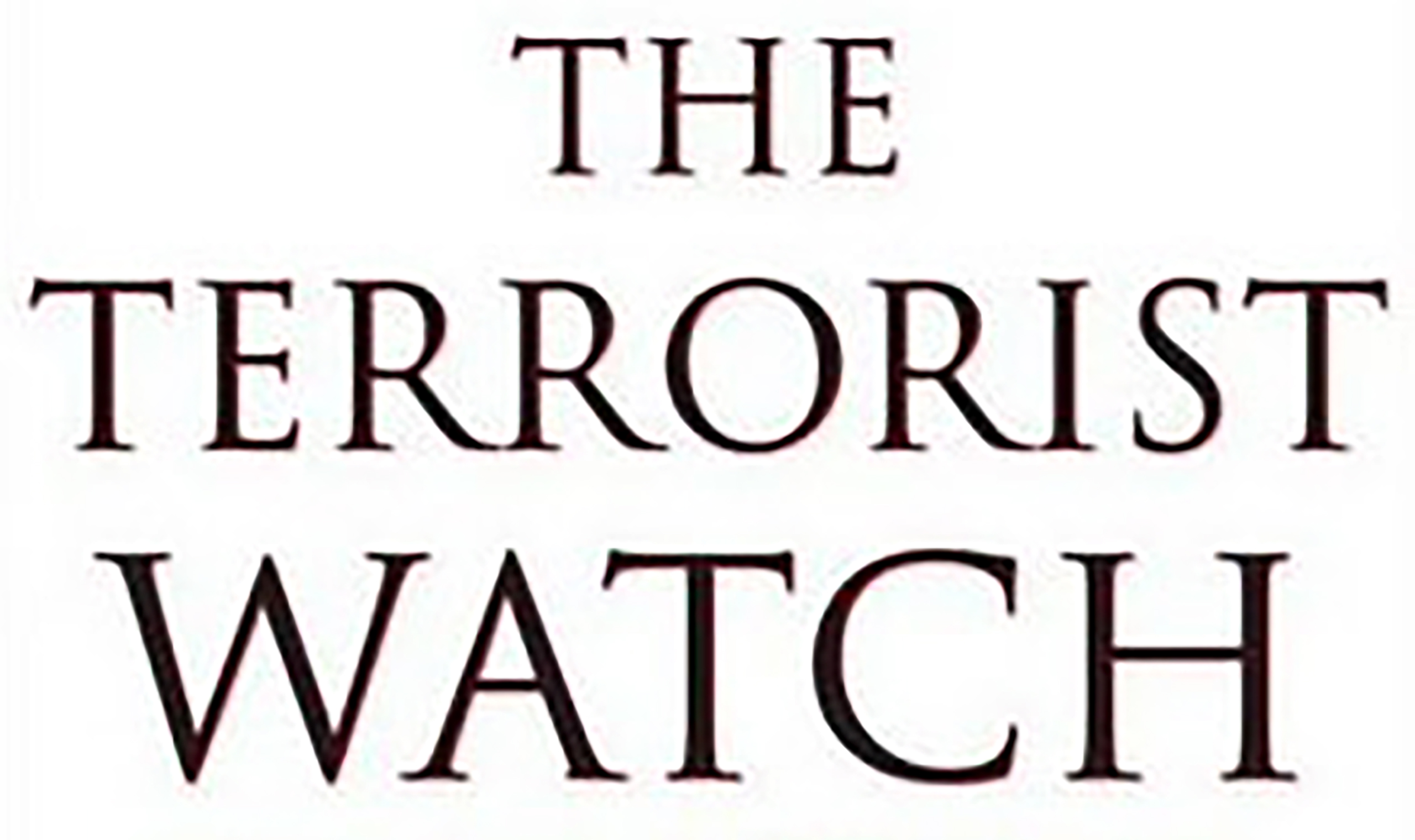 In the years since the attacks of 9/11, there have been numerous attempts by terrorists to attack Americans on our own soil, but all of these attempts have been foiled. Who is responsible for this remarkable record, and how have they achieved it? These questions are answered in Ronald Kessler’s recent book, The Terrorist Watch: Inside the Desperate Race to Stop the Next Attack, which surveys the work of the individuals involved in America’s intelligence community since 9/11.

In twenty-seven brief chapters, Kessler documents the post-9/11 work of the CIA, FBI, National Security Agency (NSA), National Geospatial-Intelligence Agency (NGA), National Counterterrorism Center (NCTC), and other agencies—showing the organizational, tactical, and technological changes that have occurred, along with their positive results.

The book begins by recounting the events of September 11, 2001, from President Bush being informed of the first plane crashing into the World Trade Center, to his “We’re at war” declaration, to the initial coordination of efforts among the vice president, the military, and law enforcement and intelligence agencies. Proceeding from there, Kessler shows how the CIA immediately linked some of the hijackers to Al Qaeda and how, a few days later, the president began redirecting the priorities of the FBI and the Justice Department from prosecuting terrorists to preventing attacks.

Toward this latter end, the achievement of a level of integration that had previously not existed among the various agencies involved in collecting intelligence was vital. “Before 9/11, no one brought together all the intelligence on possible terrorist plots and made sure the appropriate agencies were pursuing leads” (p. 160). This changed radically following the creation of the NCTC. Every morning, at 7:15 a.m., the NCTC director and staff review a comprehensive threat matrix and, once important threats are identified, hold “a secure video teleconference with the FBI, CIA, NSA, White House, and other agencies to review the threats and make sure the appropriate agencies cover all the leads” (p. 161). “Of all the changes since 9/11,” says Kessler “the NCTC’s role in connecting the dots is most vital” (p. 160). Its operations center, a ten thousand square-foot space dominated by analysts from up to sixteen intelligence agencies, is true to the Center’s purpose: Although areas are set aside for FBI and CIA observer-analysts, no walls separate any of the groups—everyone mingles, discusses threats, and shares information.

Kessler documents other organizational changes as well, and he shows the difficulties involved in reshaping the attitudes and premises of the various intelligence agencies’ managers and agents to match the new integrated approach to collecting intelligence. But he reports that, despite some growing pains, positive results showed up almost immediately: . . .

Joe Kroeger holds a BS in physics and English literature from the University of North Carolina at Raleigh. His career has spanned the fields of electronics engineering, computer architecture, semiconductors, and publishing. He has written numerous technical articles for magazines and journals concerning the semiconductor and computer industries. He wrote and published The FileMaker Report newsletter from 1984 to 1995.

View all articles by Joe Kroeger →
Letter to the Editor
Review: Nudge, by Richard H. Thaler and Cass R. SunsteinReview: The Tyranny of the Market, by Joel Waldfogel
Return to Top