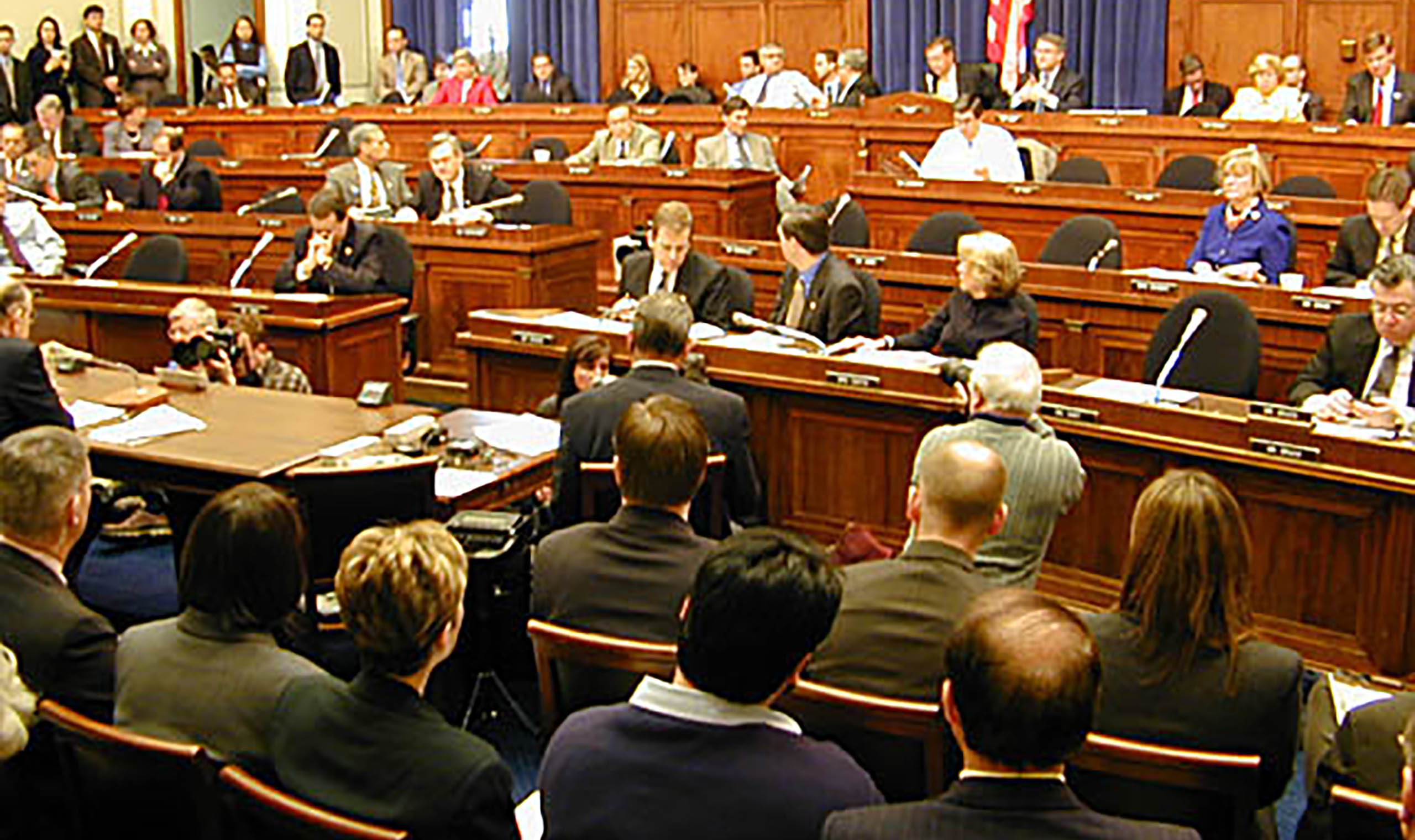 The Resurgence of Big Government

Following the economic disasters of the 1960s and 1970s, brought on by the statist policies of the political left, America seemed to change course. Commentators called the shift the “swing to the right”—that is, toward capitalism. From about 1980 to 2000, a new attitude took hold: the idea that government should be smaller, that recessions are best dealt with through tax cuts and deregulation, that markets work pretty effectively, and that many existing government interventions are doing more harm than good. President Bill Clinton found it necessary to declare, “The era of big government is over.”

Today that attitude has virtually vanished from the public stage. We are now witnessing a swing back to the left—toward statism. As a wave of recent articles have proclaimed: The era of big government is back.1

The evidence is hard to miss. Consider our current housing and credit crisis. From day one, it was blamed on the market and a lack of oversight by regulators who were said to be “asleep at the wheel.” In response to the crisis, the government, the policy analysts, the media, and the American people demanded action, and everyone understood this to mean more government, more regulation, more controls. We got our wish.

All of this intervention, of course, is supported by our presidential candidates. Both blame Wall Street for the current problems and vow to increase the power of the Fed’s and the SEC’s financial regulators. John McCain has announced that there are “some greedy people on Wall Street that perhaps need to be punished.”2 Both he and Barack Obama envision an ever-growing role for government in the marketplace, each promises to raise taxes in some form or another, and both support more regulations, particularly on Wall Street. Few doubt they will keep these promises.

What do Americans think of all this? A recent poll by the Wall Street Journal and NBC News found that 53 percent of Americans want the government to “do more to solve problems.” Twelve years earlier, Americans said they opposed government interference by a 2-to-1 margin.3

In fact, our government has been “doing more” throughout this decade. While President Bush has paid lip service to freer markets, his administration has engineered a vast increase in the size and reach of government.

He gave us Sarbanes-Oxley, the largest expansion of business regulation in decades. He gave us the Medicare prescription drug benefit, the largest new entitlement program in thirty years. He gave us the “No Child Left Behind Act,” the largest expansion of the federal government in education since 1979. This is to say nothing of the orgy of spending over which he has presided: His 2009 budget stands at more than $3 trillion—an increase of more than a $1 trillion since he took office.4 All of this led one conservative columnist to label Bush “a big government conservative.”5 It was not meant as a criticism.

Americans entered the 21st century enjoying the greatest prosperity in mankind’s history. And many agreed that this prosperity was mainly the result of freeing markets from government intervention, not only in America, but also around the world. Yet today, virtually everyone agrees that markets have failed.

View all articles by Yaron Brook →
McBama vs. AmericaThe Mystical Ethics of the New Atheists

Acknowledgements: The author would like to thank Don Watkins for his editorial assistance and Onkar Ghate for his suggestions and editing.

8 See my Forbes.com column, “The Government Did It,” July 18, 2008, for a fuller discussion of the causes of the housing and financial crisis; http://www.forbes.com/2008/07/18/fannie-freddie-regulation-oped-cx_yb_0718brook_print.html.