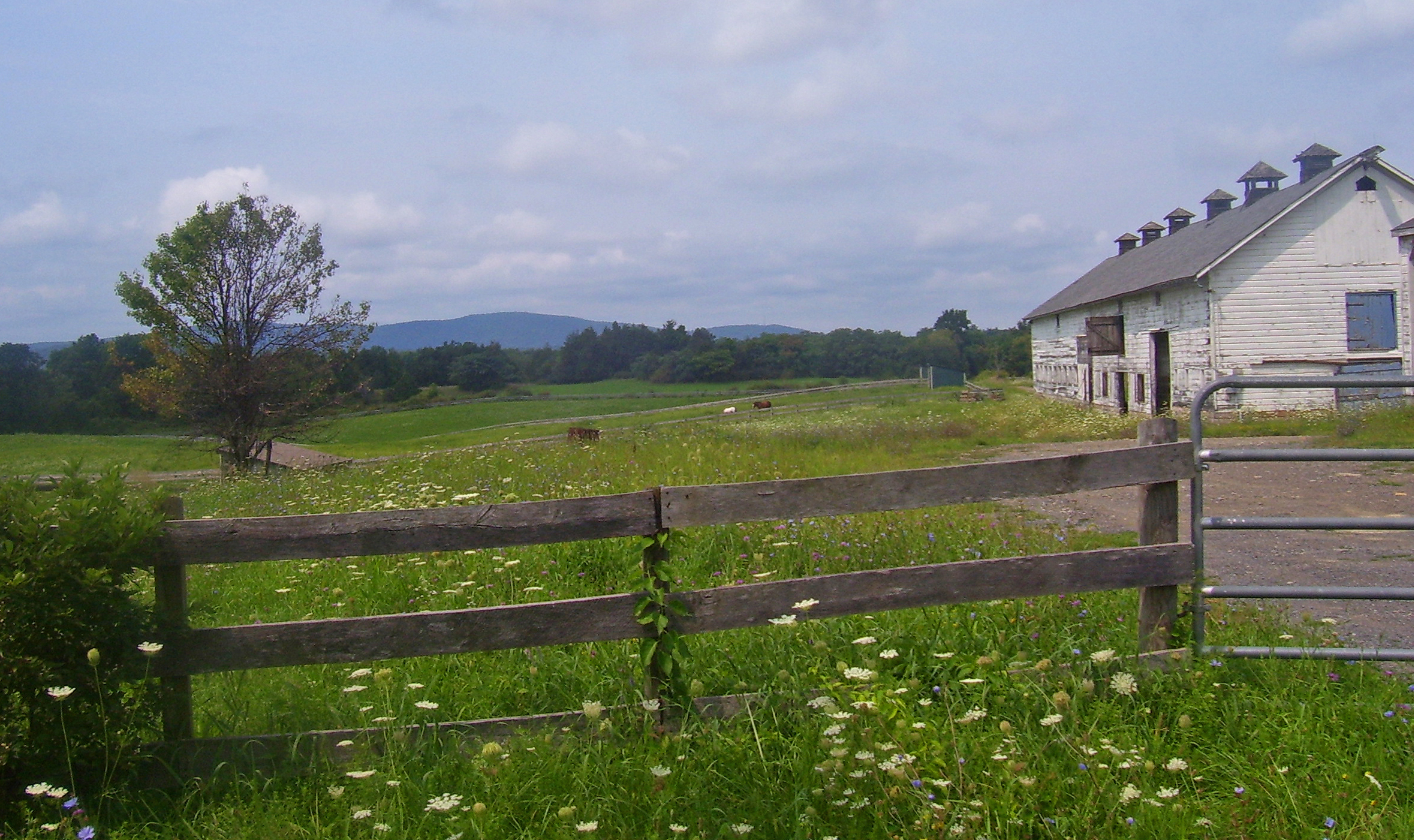 Deeper Than Kelo: The Roots of the Property Rights Crisis

On June 23, 2005, the United States Supreme Court’s acquiescence in a municipal government’s use of eminent domain to advance “economic development” goals sent shockwaves across the country. When the Court announced its decision in Kelo v. City of New London, average homeowners realized that their houses could be condemned, seized, and handed over to other private parties.1 They wanted to know what had gone wrong, why the Constitution and Fifth Amendment had failed to protect their property rights.

The crux of the decision, and the source of so much indignation, was the majority opinion of Justice John Paul Stevens, which contended that “economic development” was such a “traditional and long accepted function of government” that it fell under the rubric of “public use.”2 If a municipality or state determined, through a “carefully considered” planning process, that taking land from one owner and giving it to another would lead to increased tax revenue, job growth, and the revitalization of depressed urban areas, the Court would allow it. If the government had to condemn private homes to meet “the diverse and always evolving needs of society,”3 Stevens wrote, so be it.

The reaction to the Kelo decision was swift and widespread. Surveys showed that 80 to 90 percent of Americans opposed the decision. Politicians from both parties spoke out against it. Such strange bedfellows as Rush Limbaugh and Ralph Nader were united in their opposition to the Court’s ruling. Legislatures in more than forty states proposed and most then passed eminent domain “reforms.” In the 2006 elections, nearly one dozen states considered anti-Kelo ballot initiatives, and ten such measures passed. On the one-year anniversary of the decision, President Bush issued an executive order that barred federal agencies from using eminent domain to take property for economic development purposes (even though the primary use of eminent domain is by state and local agencies).4 The “backlash” against the Court’s Kelo decision continues today by way of reform efforts in California and other states.

Public outcry notwithstanding, the Kelo decision did not represent a substantial worsening of the state of property rights in America. Rather, the Kelo decision reaffirmed decades of precedent—precedent unfortunately rooted in the origins of the American system. Nor is eminent domain the only threat to property rights in America. Even if the federal and state governments abolished eminent domain tomorrow, property rights would still be insecure, because the cause of the problem is more fundamental than law or politics.

In order to identify the fundamental cause of the property rights crisis, we must observe how the American legal and political system has treated property rights over the course of the past two centuries and take note of the ideas offered in support of their rulings and regulations.5 In so doing, we will see that the assault on property rights in America is the result of a long chain of historical precedent moored in widespread acceptance of a particular moral philosophy.

In the Revolutionary era, America’s Founding Fathers argued that respect for property rights formed the very foundation of good government. For instance, Arthur Lee, a Virginia delegate to the Continental Congress, wrote that “the right of property is the guardian of every other right, and to deprive a people of this, is in fact to deprive them of their liberty.”6 In a 1792 essay on property published in the National Gazette, James Madison expressed the importance of property to the founding generation. “Government is instituted to protect property of every sort,” he explained, “this being the end of government, that alone is a just government, which impartially secures to every man, whatever is his own.”7

Despite this prevalent attitude—along with the strong protections for property contained in the United States Constitution’s contracts clause, ex post facto clause, and the prohibition of state interference with currency—the founders accepted the idea that the power of eminent domain, the power to forcibly wrest property from private individuals, was a legitimate power of sovereignty resting in all governments. Although the founders held that the “despotic power” of eminent domain should be limited to taking property for “public use,” and that the victims of such takings were due “just compensation,” their acceptance of its legitimacy was the tip of a wedge.8

From the earliest adjudication of eminent domain cases, it became clear that the term “public use” would cause problems. Although the founders intended eminent domain to be used only for public projects such as roads, 19th-century legislatures began using it to transfer property to private parties, such as mill and dam owners or canal and railroad companies, on the grounds that they were open to public use and provided wide public benefits. Add to this the fact that, during the New Deal, the Supreme Court explicitly endorsed the idea that property issues were to be determined not by reference to the principle of individual rights but by legislative majorities, and you have the foundation for all that followed.9 . . .

4 The most comprehensive summaries of the response to Kelo are: Ilya Somin, “The Limits of Backlash: Assessing the Political Response to Kelo,” Minnesota Law Review (forthcoming); Timothy Sandefur, “The ‘Backlash’ So Far: Will Citizens Get Meaningful Eminent Domain Reform,” Michigan State Law Review (2006): pp. 709–77. Nader and Limbaugh’s opinions are cited in Somin, pp. 2–3.

5 The best summary of the history of property rights in America is James W. Ely, Jr., The Guardian of Every Other Right: A Constitutional History of Property Rights, 3rd ed. (New York: Oxford University Press, 2008).

6 Arthur Lee quoted in Ely, The Guardian of Every Other Right, p. 26.

8 An excellent summary of the origins of the doctrine of eminent domain and its influence on the American founders can be found in Ellen Frankel Paul, Property Rights and Eminent Domain (New Brunswick, NJ: Transaction Books, 1987), pp. 71–103. Paul’s book is also an excellent source for the many cases on eminent domain that have come before the Supreme Court over the years.

9 For more detail on this transition, see Larry Salzman, “Property and Principle: A Review Essay on Bernard H. Siegan’s Economic Liberties and the Constitution,” The Objective Standard, vol. 1, no. 4, Winter 2006–2007.

31 Charles B. Goodrich, The Science of Government As Exhibited in the Institutions of the United States of America (Boston: Little, Brown and Company, 1853), p. 201.

42 Although the logical connection between property rights and egoism is relatively easy to see, understanding the nature and validity of egoism requires some study. For those interested in defending property rights—and thus in understanding egoism—I recommend Ayn Rand’s book The Virtue of Selfishness.