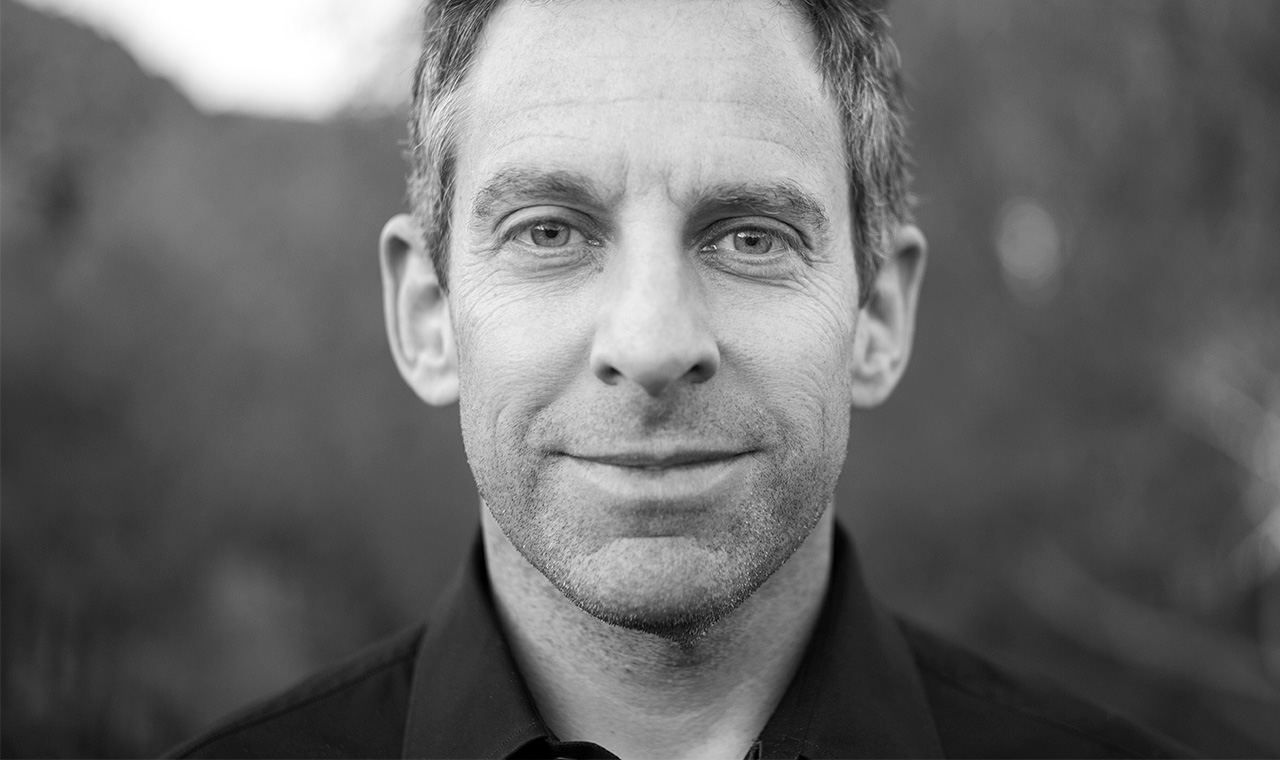 The Mystical Ethics of the New Atheists

In the wake of the religiously motivated atrocities of 9/11, Sam Harris, Daniel Dennett, Richard Dawkins, and Christopher Hitchens have penned best-selling books in which they condemn religious belief as destructive to human life and as lacking any basis in reality.* On the premise that religious belief as such leads to atrocities, the “New Atheists,” as these four have come to be known, criticize religion as invalid, mind-thwarting, self-perpetuating, and deadly. As Sam Harris puts it: “Because each new generation of children is taught that religious propositions need not be justified in the way that others must, civilization is still besieged by the armies of the preposterous. We are, even now, killing ourselves over ancient literature. Who would have thought something so tragically absurd could be possible?”1

The problem, say the New Atheists, is not merely the “armies of the preposterous”—militant religionists such as Islamic jihadists or so-called religious extremists. The broader problem, as Harris notes, is the “larger set of cultural and intellectual accommodations we have made for faith itself. Religious moderates are, in large part, responsible for the religious conflict in our world, because their beliefs provide the context in which scriptural literalism and religious violence can never be adequately opposed.”2 In other words, religious moderates shelter and fuel the religious militants of the world by espousing or condoning the beliefs that motivate them. The New Atheists want such moderates to wake up to the dangers inherent in their religions, to question their unquestioned beliefs, and to stop supporting the militants’ faith by giving it, in Dawkins’s words, undeserved respect.3

In their efforts to change the minds of such religionists, the New Atheists enumerate the absurdities of religious doctrine, from virgin births to covenants with God to harems for martyrs; they recall the atrocities to which religious belief has led, from the Spanish Inquisition to the Salem “witch” trials to 9/11; and they call for a “future of reason” and “the end of faith.”

But the New Atheists acknowledge that documenting the historical consequences of religious belief is insufficient to convince people to abandon religion. Many people cling to religion because they regard it as the only possible source for an objective morality. They believe, as Dawkins puts it, that “without God there would be no standard for deciding what is good.”4 In other words, people accept religion because they need morality; they need principles to guide their personal choices, social relations, and political institutions—and, explicitly or implicitly, they know it. Until religionists are convinced that there is a secular source for an objective morality, they will continue to cling to religion for this reason if no other. As Harris puts it:

The problem is that once we abandon our belief in a rule-making God, the question of why a given action is good or bad becomes a matter of debate. And a statement like “Murder is wrong,” while being uncontroversial in most circles, has never seemed anchored to the facts of this world in the way that statements about planets or molecules appear to be. The problem, in philosophical terms, has been one of characterizing just what sort of “facts” our moral intuitions can be said to track—if, indeed, they track anything of the kind.5

Setting aside for the moment the notion of “moral intuitions,” this passage points to a crucial truth: In order to persuade religionists to abandon their dangerous beliefs, one must do more than show what is wrong with religion—one must provide something positive to fill the moral void. One must show that an objective morality exists and that it is based not on revelation or faith but on observable facts. One must show how morality is derived via reason from sensory evidence.

What do the New Atheists offer in this regard? What morality do they espouse—and how do they arrive at its principles? . . .

Alan Germani is an associate editor of The Objective Standard.

View all articles by Alan Germani →
The Resurgence of Big GovernmentMandatory Health Insurance: Wrong for Massachusetts, Wrong for America

* Harris’s The End of Faith: Religion, Terror, and the Future of Reason (2004) and Letter to a Christian Nation (2006), Dennett’s Breaking the Spell: Religion as a Natural Phenomenon (2006), Dawkins’s The God Delusion (2006), and Hitchens’s God Is Not Great: How Religion Poisons Everything (2007)

Acknowledgments: I would like to thank Craig Biddle for providing valuable criticism and ideas that factored heavily into the improvement of this article. I would also like to thank Gena Gorlin for several excellent suggestions and Greg Perkins for his thoughtful comments.

15 Citing monkeys and chimpanzees that show concern for others of their species, Harris claims that it is a “fact” that “our ethical intuitions have their roots in biology” (Harris, The End of Faith, p. 172, and Harris, Letter to a Christian Nation [New York: Vintage Books, 2008 (originally published in 2006)], pp. 21–22). Harris identifies a similarity between the behavior of some humans and the behavior of some animals; this is not the same thing as demonstrating that the existence of nice monkeys proves a biological basis for “intuitive” ethical ideas. Because Harris spends no time proving this “fact” at the base of his ethics, readers should spend no further time considering it.

18 For a detailed discussion of the validity of the senses, see Leonard Peikoff, Objectivism: The Philosophy of Ayn Rand (New York: Meridian, 1993), pp. 39–48.

42 For those interested in studying Ayn Rand’s ethics, I recommend as excellent starting points her essays “The Objectivist Ethics” in The Virtue of Selfishness (New York: Signet, 1964) and “Causality Versus Duty” in Philosophy: Who Needs It (New York: Signet, 1982); and Craig Biddle’s Loving Life: The Morality of Self-Interest and the Facts that Support It.