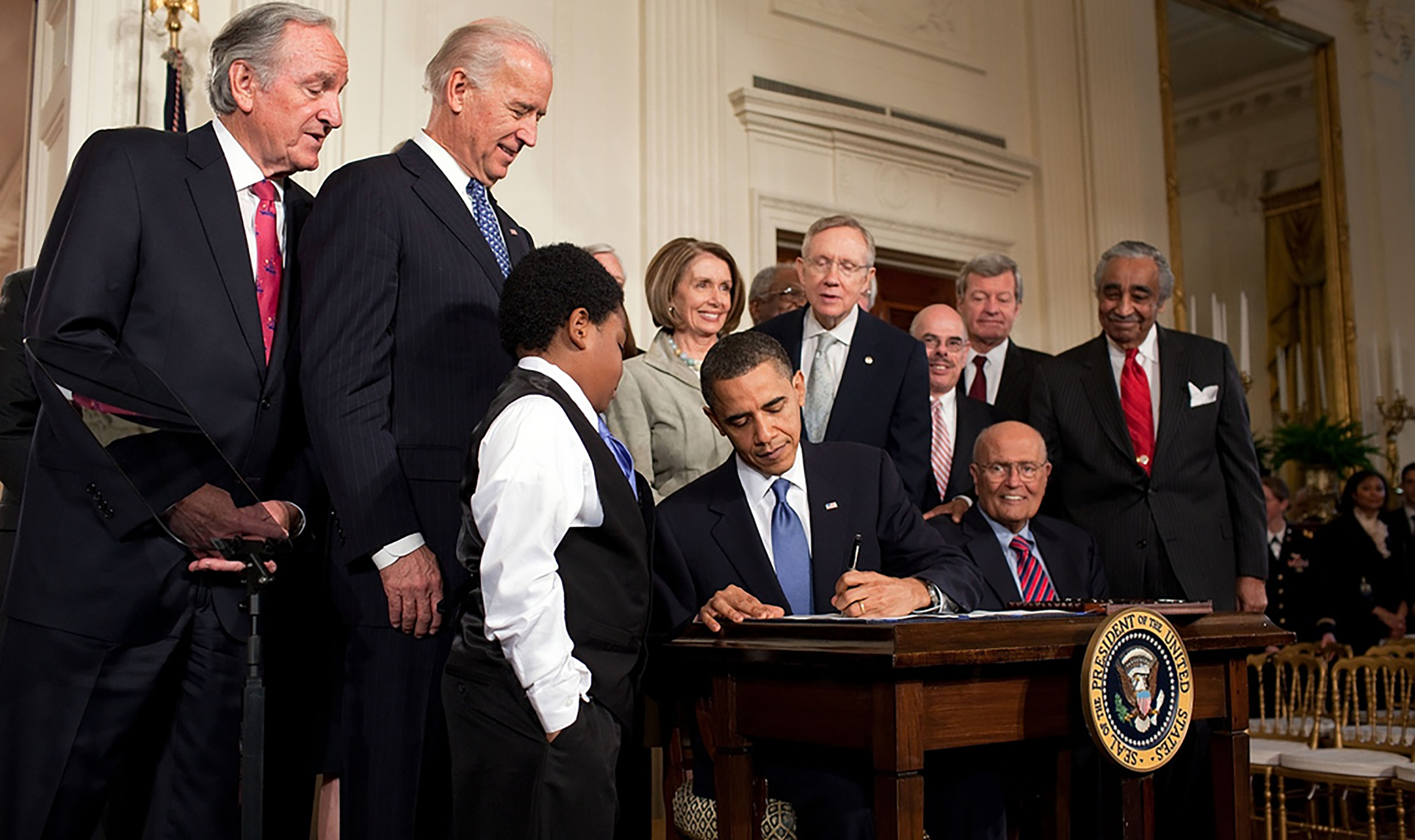 The Plan and Its Popularity

In April 2006, Massachusetts became the first state in the nation to require that all of its residents purchase health insurance. This mandatory insurance was the centerpiece of a “universal” health care law hailed by analysts as an “innovative bipartisan plan.”1 Republican governor (and former presidential candidate) Mitt Romney proclaimed that “every uninsured citizen in Massachusetts will soon have affordable health insurance,” that costs would be reduced through “market reforms” encouraging “personal responsibility,” and that the plan would require “no new taxes . . . and no government takeover.”2 The plan had support from organizations and individuals across the political spectrum, including the conservative Heritage Foundation, the liberal group Health Care for All, and Democratic Senator Ted Kennedy.3

The Massachusetts plan was, in part, a response to today’s health care costs, which are rising twice as fast as inflation, making insurance increasingly unaffordable for many employers and individuals.4 Currently, approximately 47 million Americans have no health insurance.5 In an effort to solve the problem in their corner of the country, Governor Romney and the Massachusetts state legislature enacted this plan with the twin goals of reducing the cost of health care and guaranteeing coverage for all Massachusetts residents.

The Massachusetts plan consisted of the following major elements: The state would establish a quasi-governmental authority known as the Commonwealth Health Insurance Connector (or “Connector”) to serve as a clearinghouse through which individuals would be able to purchase state-approved insurance plans. Every resident would be required to purchase a health insurance plan, either from a private insurer or though the Connector, with stiff financial penalties for those who failed to comply.6 Residents who could not afford insurance would have their expenses subsidized by the state in part or in full, depending on their income. Employers with more than ten employees would be required to provide health insurance for their workers or pay a special fee to subsidize coverage for low-income individuals.7 In theory, the plan would lower individual patients’ insurance costs by enlarging the pool of insured patients. In particular, younger, healthier patients (who often choose not to purchase insurance) would be required to do so, thus paying a portion of the health costs of the larger population.8

The plan was attractive to liberals and conservatives alike. Liberals embraced it because it supposedly promised “universal coverage” without requiring them to support politically risky Canadian-style “single-payer” socialized medicine.9 Conservatives embraced it because it supposedly encouraged “personal responsibility” while preserving a “market framework” for health insurance.10

For these reasons, mandatory health insurance has become popular with politicians in both major political parties, including Republican California governor Arnold Schwarzenegger and former Democratic presidential candidates Hillary Clinton and John Edwards.11 The idea has been endorsed by the National Small Business Association and the National Business Group on Health (an association of large businesses).12 Several states besides Massachusetts and California—including New Jersey, Ohio, Rhode Island, Pennsylvania, Illinois, and Colorado—have considered or are considering some version of mandatory health insurance.13

Yet two years after its inception, the Massachusetts plan has failed to achieve either of its goals. The plan did not lower health care costs, nor did it achieve universal coverage. Thus, given the growing popularity of mandatory health insurance, Americans would do well to take a close look at the results of the Massachusetts plan—and, more importantly, at the reasons for those results. Let us look first at the results. . . .

View all articles by Paul Hsieh →
The Mystical Ethics of the New AtheistsDeeper Than Kelo: The Roots of the Property Rights Crisis

Acknowledgments: I would like to thank Diana Hsieh, Lin Zinser, and Brian Schwartz for their enormously helpful suggestions and advice.

19 Dalmia, “Saying No to CoerciveCare.”

44 Chen, “New Jersey to Consider Health Plan to Cover All.”