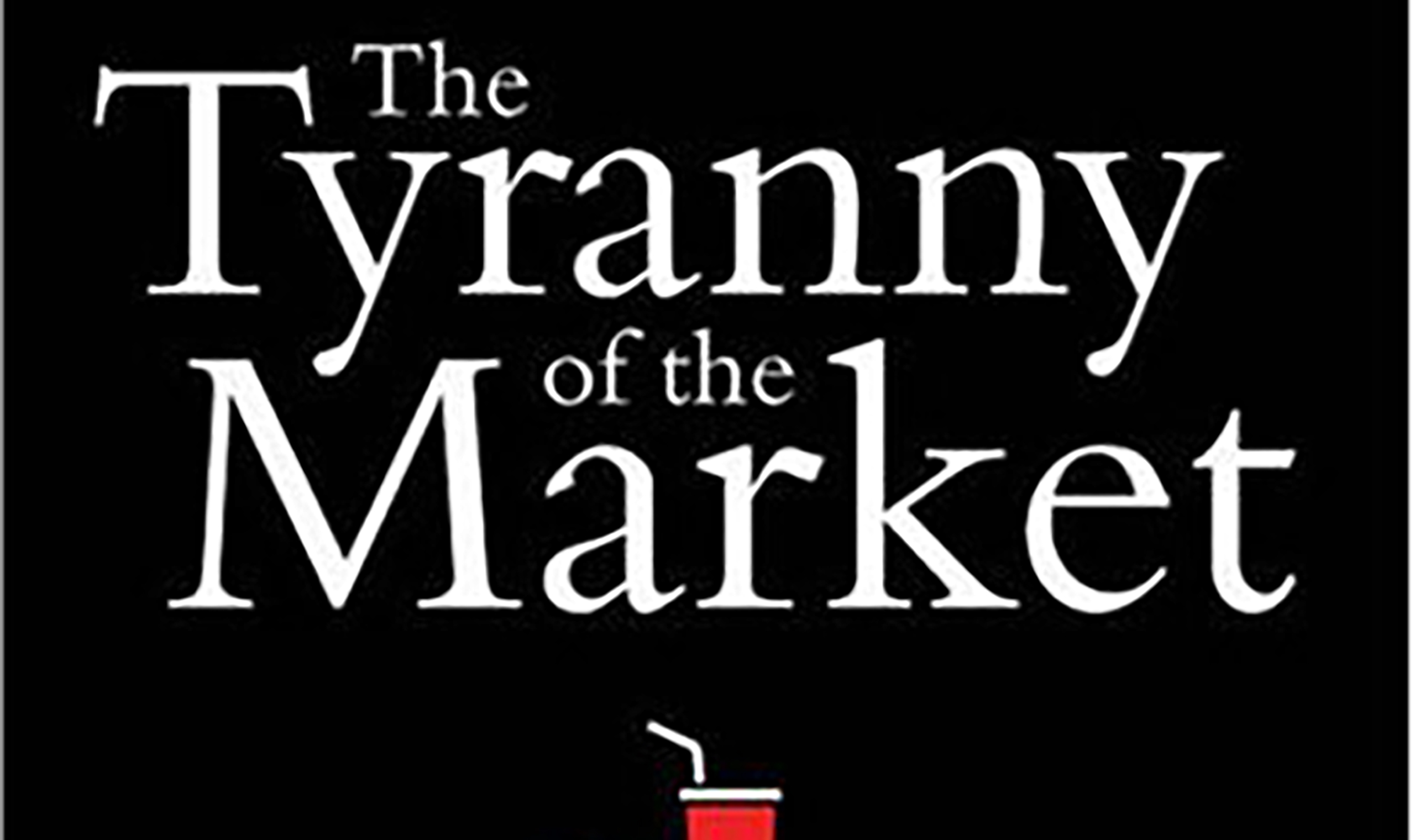 Review: The Tyranny of the Market, by Joel Waldfogel

According to Joel Waldfogel, a professor of business and public policy at the Wharton School of Business, “a dominant strand of current thinking” regards markets as superior to government when it comes to providing consumers with what they want. When government undertakes the provision of goods, the products offered are limited to those that meet with the approval of the majority, whereas “[m]arkets are thought to avoid the tyranny of the majority because in markets each person can decide what she wants.” According to this dominant argument, he writes, “what’s available to me in markets depends only on my preferences, not on anyone else’s” (p. 2).

In his recent book, The Tyranny of the Market, Waldfogel challenges this assumption. When one considers what actually happens in free markets, when one considers the products available therein, says Waldfogel, “it’s clear that you can be better off in your capacity as a consumer of a particular product as more consumers share your preferences” (p. 4). In other words, you are more likely to get exactly what you want if your tastes are shared by the majority and less likely to get exactly what you want if your tastes differ from the majority. Thus, Waldfogel contends, when it comes to providing the goods that people want, “the market does not generally avoid the tyranny of the majority” any more than does a democratic political system that allocates goods (p. 6).

Waldfogel’s goal is to examine “how markets actually work” in order to allow policy makers and citizens to balance the shortcomings of markets against the shortcomings of government and “to determine an appropriate mix in each arena” (p. 36). Toward this end, he leads the reader through a series of examples in which there appears to be a breakdown in the market provision of goods.

The main examples that drive Waldfogel’s argument involve what he calls “differentiated products”—products that are quite similar in all but one small respect (p. 13). For example, instead of selling only one type of soda, beverage companies offer hundreds of variations. Even within one category of soda, cola-based drinks, beverage companies offer dozens of choices to satisfy almost every preference in taste, sweetener, and caffeine content. Waldfogel is “concerned about people’s access to differentiated products, such as books, restaurant meals, movies, and cars, that are well suited to their tastes” (p. 13). He explains that “we want our economic system to guarantee that things that ought to get done do get done,” including making differentiated products available for what he calls “preference minorities”—small groups of people with atypical preferences (p. 23).

The problem with market allocation, according to the author, is that it fails to provide such differentiated products for “preference minorities” in situations where the production of a good involves high fixed costs. A fixed cost is simply a business expense that does not vary in relation to the level of output. For example, the rent on a factory building is the same whether a company makes two units of a product or two thousand in the course of one month. By contrast, a variable cost is a business expense that varies with production levels. For example, more or less soda output requires more or less raw materials such as sugar and more or less hired labor.  When fixed costs are low, Waldfogel explains, producers can profit by targeting as many consumer preferences as possible by offering goods with as much variety as possible. When fixed costs are high, however, producers remain profitable only by offering a small variety of goods that corresponds to mainstream tastes. . . .

View all articles by Eric Daniels →
Review: The Terrorist Watch, by Ronald KesslerReview: First into Nagasaki, by George Weller
Return to Top