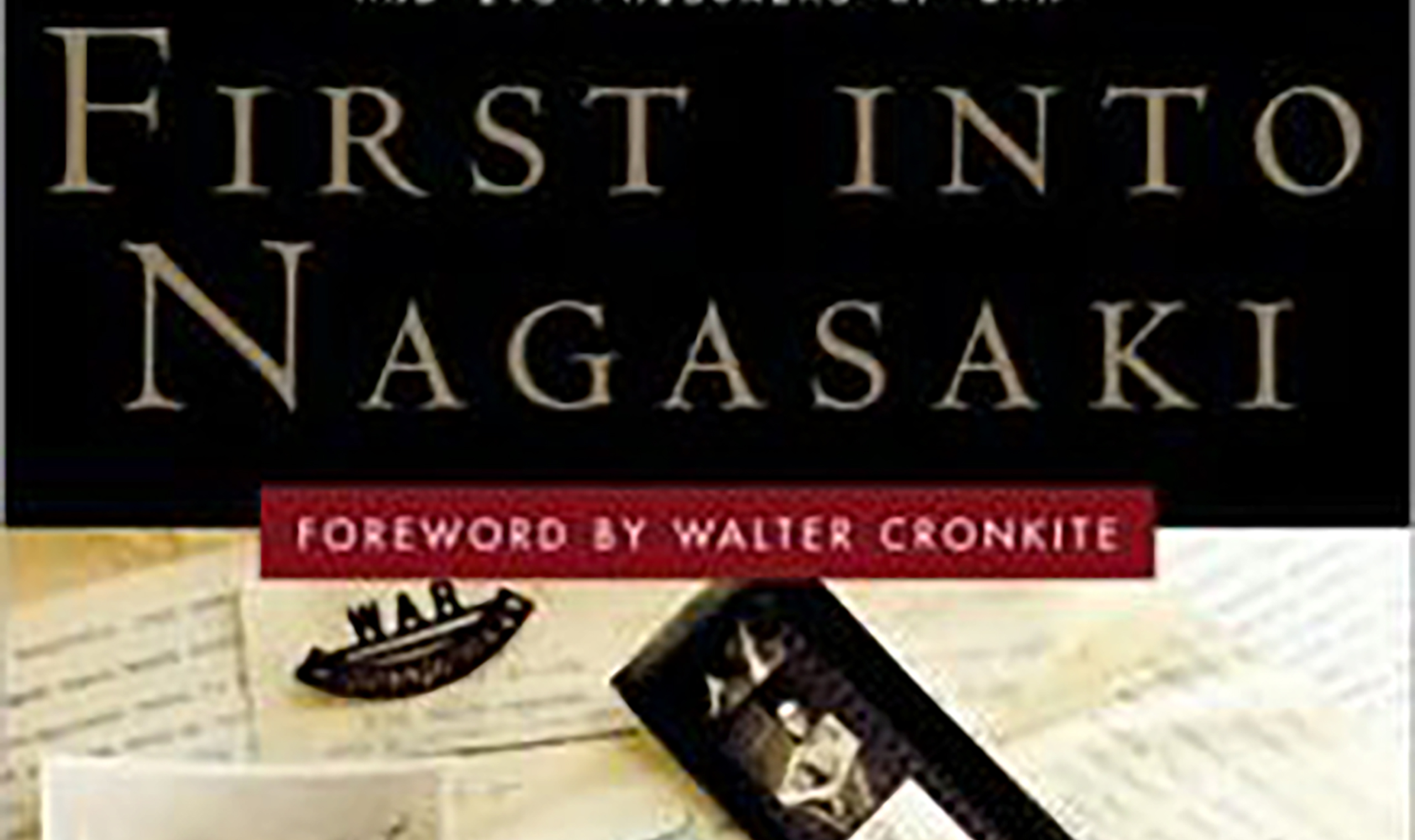 During World War II, the prime source of information for Americans about the war overseas was the dispatches of foreign correspondents—men who put their lives on the line in war zones to report the truth. George Weller was a giant among such men. Captured by the Nazis and traded for a German journalist, Weller watched the Belgian Congolese Army attack Italians in Ethiopia, saw the invasion of Crete, interviewed Charles de Gaulle in South Africa following an escape through Lisbon, and overcame malaria to report on the war in the Pacific. He was the first foreign correspondent trained as a paratrooper, and he won a Pulitzer Prize for his report of an appendectomy on a submarine. He wrote the book Singapore is Silent in 1942 after seeing the city fall to the Japanese, and he advocated a global system of United States bases in his 1943 book Bases Overseas. After witnessing Japan’s surrender on September 2, 1945, he broke General Douglas MacArthur’s order against travel to Nagasaki by impersonating an American colonel and taking a train to the bombed-out city. In a period of six weeks, he sent typewritten dispatches totaling some fifty thousand words back to American newspapers through official channels of the military occupation. Under MacArthur’s directives, they were censored and never made it into print.

Weller died in 2002 thinking his dispatches had been lost. Months later his son, Anthony Weller, found a crate of moldy papers with the only surviving carbon copies. Anthony Weller edited the dispatches and included his own essay about his father, resulting in this priceless addition to our information about World War II in the Pacific, and the birth of the atomic age. The importance of the dispatches, however, extends far beyond the value of the information from Nagasaki. George Weller is a voice from a past generation, and the publication of his censored dispatches raises a series of deeply important issues and, in the process, reveals an immense cultural divide between his world and ours today.

On September 8, 1945, two days after he arrived in Nagasaki, Weller wrote his third dispatch concerning Nagasaki itself. He described wounded Japanese in two of Nagasaki’s undestroyed hospitals, and recorded the question posed by his official guide:

Showing them to you, as the first American outsider to reach Nagasaki since the surrender, your propaganda-conscious official guide looks meaningfully in your face and wants to know: “What do you think?”

What this question means is: Do you intend writing that America did something inhuman in loosing this weapon against Japan? That is what we want you to write (p. 37).

What would many reporters today write if asked this question by bombed enemy civilians? Weller moves directly into two pages of factual reports about the condition of the Japanese, describing, for instance, an unknown “Disease X,” which we now know to be radiation sickness. We learn that his Japanese guide tried to stop him from taking photos. We also learn that some Japanese said that anyone outdoors within a mile to a mile and a half was burned to death, which was “untrue because most of the Allied prisoners in the [Mitsubishi armaments] plant escaped and only about one-fourth were burned” (p. 38).  But Weller’s comprehensive answer to the question—the answer that reveals his values—began with the start of the next dispatch the very next day: . . .

View all articles by John David Lewis →
Review: The Tyranny of the Market, by Joel WaldfogelThe Forthcoming Issue of TOS
Return to Top