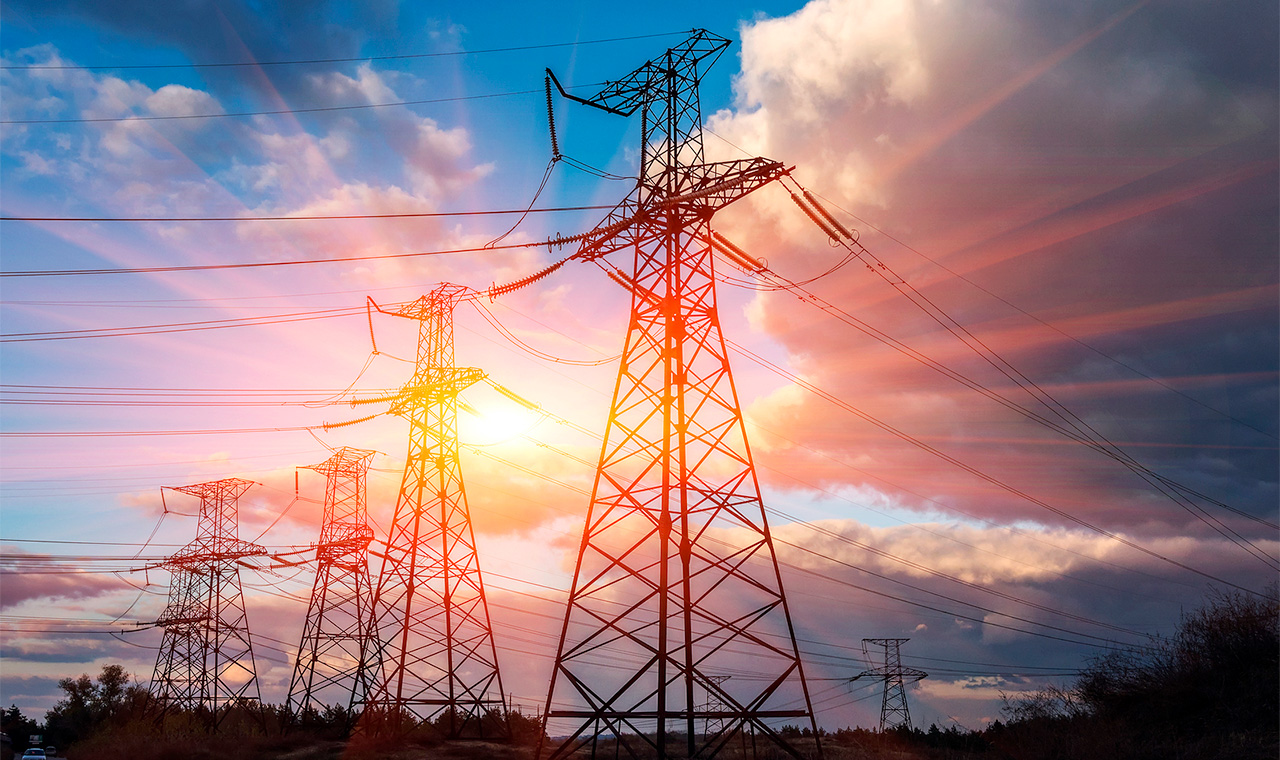 Property Rights and the Crisis of the Electric Grid

The achievement of the electricity entrepreneurs is one of America’s greatest success stories. Sprung from the mind of Thomas Edison in 1878, electric light was first deployed along Pearl Street in downtown Manhattan in 1882, powered by America’s first commercial electric grid. Electric lighting initially cost much more than gas lighting (the dominant form of lighting at the time) and was available only to multi-millionaire JP Morgan and a handful of businesses in New York’s financial district. By 1932, however, the price of electricity had fallen to one-third its former level, and 70 percent of Americans had electricity.1 Within fifty years of Edison introducing the electric grid, gas light was all but forgotten, and electricity emerged as the power source for the masses. Electricity not only provided clean, odorless, and safe lighting compared to its predecessor; it also powered refrigerators, fans, heaters, irons, and ovens, and it quickly became the dominant source of motive power in factories.

In addition to inventing the first practical incandescent light bulb, Edison invented the Edison System—the electric utility—which connected a central generating plant, through an electric grid, to light bulbs and other electrical devices. Edison’s direct current technology, however, could transport electricity only short distances and was not conducive to economies of scale. George Westinghouse took Edison’s invention and extended its reach by incorporating into the grid alternating current, which could transport electricity much farther. In 1896, Westinghouse’s alternating current technology transmitted power from the Niagara Falls dam to Buffalo, New York—an unprecedented distance of twenty-six miles.2

These technological advances were followed by major innovations in business methods. Beginning in the 1890s, Samuel Insull, once Thomas Edison’s right-hand man, developed key methods for efficiently running an electric utility, methods that are used to this day. He discovered, for example, the seemingly perverse fact that he could make more money by charging less for electricity than his competitors charged. Insull came to realize that if he could keep larger generators fully used around the clock, he could amortize the fixed cost of buying those generators over a larger output and thus out-compete his rivals. Insull’s insight led him to introduce economies of scale involving ever larger generators, a method he called “massing production.” (Insull’s publicists later shortened this term to “mass production,” which Henry Ford picked up while working as chief engineer at the nearby electric utility, Detroit Edison.)3

Insull’s economies of scale enabled him to buy out his competitors. When he became chairman of Chicago’s Commonwealth Edison in 1892, forty-five utilities were operating in the city.4 Over the next two decades, Insull’s superior mass production efficiencies enabled him to buy all of them—while charging less for electricity than even his larger peers. For example, in 1910 the average tariff of Commonwealth Edison was 2.2 cents/kilowatt-hour, compared with 3.9 and 4.8 cents/kilowatt-hour in Berlin and London, respectively.5 Each of these cities was larger than Chicago and could have achieved greater economies of scale, but neither was run under the efficient principles discovered by Insull.

Unfortunately, these early innovations were accompanied by some measure of local government interference in utility operations. Edison was the first to experience it; before he could begin construction of the nation’s first commercial electric grid in Manhattan, he had to deal with city officials who controlled access to the streets. Edison could not simply purchase the right to lay his electric cables in trenches under the streets of New York, because no one owned the streets. Nor could he just start laying cables, because the streets were regarded as “public” property or “the commons,” which was controlled by the government. All he could do was try to persuade Tammany Hall city officials to give him permission to lay his cables. . . .

Raymond C. Niles is a senior fellow at the American Institute for Economic Research and assistant professor of economics & management at DePauw University. He holds a Ph.D. in Economics from George Mason University and an MBA in Finance & Economics from the Leonard N. Stern School of Business at New York University. Prior to embarking on his academic career, Niles worked for more than fifteen years on Wall Street as senior equity research analyst at Goldman Sachs, Schroders, and Citigroup, and as managing partner of a hedge fund investing in energy securities. In addition to numerous articles in scholarly and popular publications, Niles has contributed book chapters to The Morality of Finance, and the recently published book, Coronavirus and Economic Crisis, edited by Peter G. Earle, and published by the American Institute for Economic Research.

View all articles by Raymond C. Niles →
From the Editor, Summer 2008Vindicating Capitalism: The Real History of the Standard Oil Company

16 Ideally, city streets should be (and should have been) owned by private individuals and organizations so that proper contracts can be negotiated while leaving all parties free, but that is an argument for another essay.

18 All data are from the Historical Abstract of the United States, Colonial Times to the 1970 (Washington, DC: U.S. Bureau of the Census, 1975).

26 North American Electric Reliability Council: “Examples of Major Bulk Electric System Power Outages,” ftp://www.nerc.com/pub/sys/all_updl/docs/blackout/BlackoutTable.pdf; and “Technical Analysis of the August 14, 2003 Blackout: What Happened, Why and What Did We Learn?” ftp://www.nerc.com/pub/sys/all_updl/docs/blackout/NERC_Final_Blackout_Report_07_13_04.pdf.

32 Jerry Taylor and Peter VanDoren, “California’s Electricity Crisis: What’s Going On, Who’s to Blame, and What to Do.”