Proof of the Atomic Theory - The Objective Standard 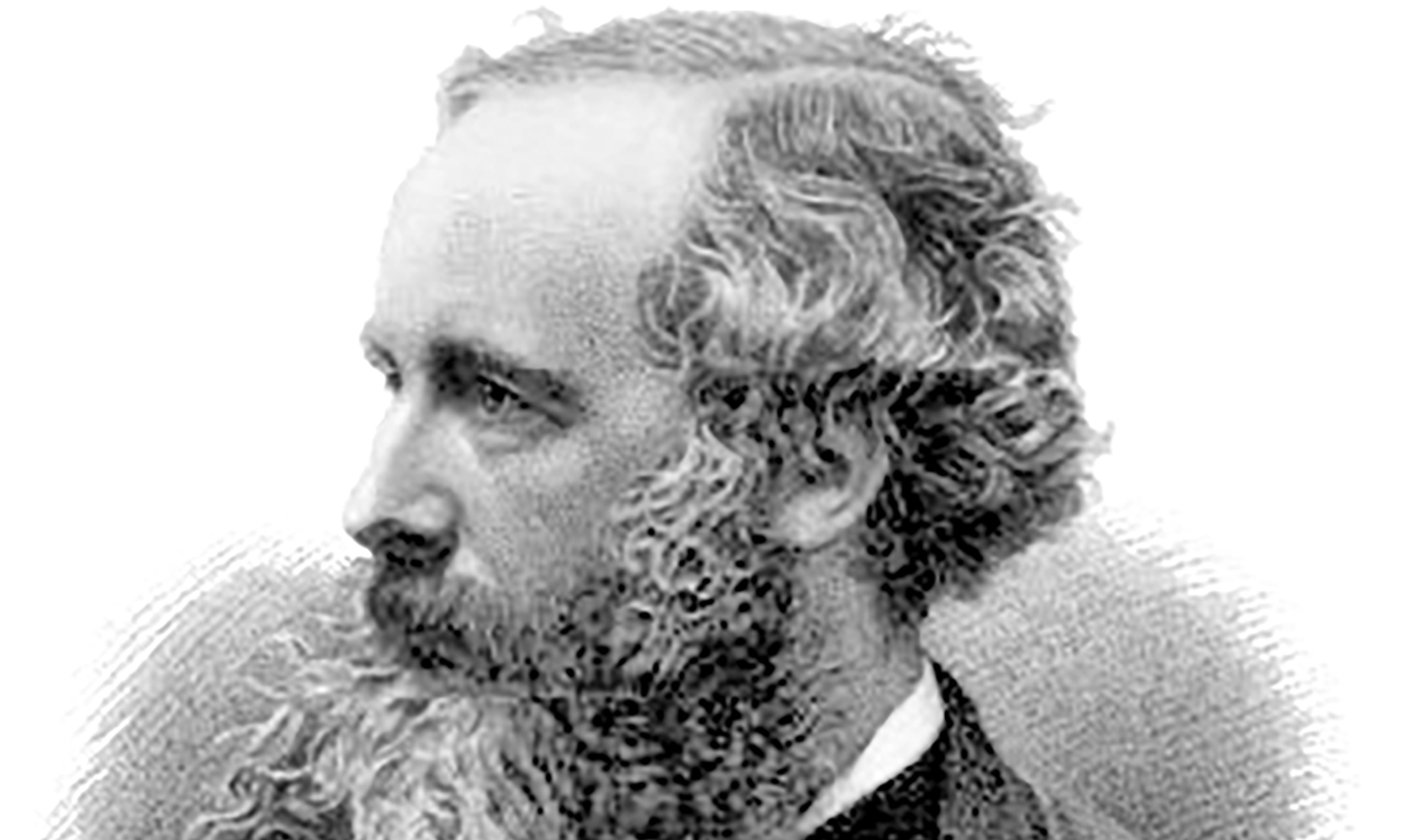 Proof of the Atomic Theory

Author’s note: The following is adapted from a chapter of my book in progress, “The Inductive Method in Physics.” Whereas my article “The 19th-Century Atomic War” (TOS, Summer 2006) focused on the opposition to the atomic theory that arose from positivist philosophy, this article focuses on the evidence for the atomic theory and the epistemological criteria of proof. It is necessary to repeat some material from my earlier articles in TOS, but the repetition is confined mainly to the first few pages below.

Scientists need objective standards for evaluating theories. Nowhere is this need more apparent than in the strange history of the atomic theory of matter. Prior to the 19th century, there was little evidence for the theory—yet many natural philosophers believed that matter was made of atoms, and some even wasted their time constructing imaginative stories about the nature of the fundamental particles (e.g., René Descartes’s physics). Then, during the 19th century, a bizarre reversal occurred: As strong evidence for the theory accumulated rapidly, many scientists rejected the idea of atoms and even crusaded against it.

Both of these errors—the dogmatic belief that was unsupported by evidence, followed by the dogmatic skepticism that ignored abundant evidence—were based on false theories of knowledge. The early atomists were rationalists; they believed that knowledge can be acquired by reason alone, independent of sensory data. The 19th-century skeptics were modern empiricists; they believed that knowledge is merely a description of sensory data and therefore references to non-observable entities are meaningless. But scientific knowledge is neither the floating abstractions of rationalists nor the perceptual-level descriptions of empiricists; it is the grasp of causal relationships identified by means of the inductive method. In this article, we will see how the atomic nature of matter was identified as the fundamental cause that explains a wide range of narrower laws.

If we follow the idea of atoms from ancient Greece to the 19th century, one remarkable fact stands out. So long as the atomic theory was not induced from scientific data, it was entirely useless. For more than two millennia, scientists were unable to make any predictions or to devise any experiments based on the theory. It explained nothing and integrated nothing. Because the Greek idea of atoms did not derive from observed facts, it remained isolated from the real knowledge of those who investigated nature. If one tries to think about the implications of an arbitrary idea, one simply draws a blank; implications depend upon connections to the rest of one’s knowledge.

Everyone, including scientists, must start with the evidence available to the senses, and there is no direct perceptual evidence for the existence of atoms. On the perceptual level, matter appears to be continuous. At the early stages of science, questions about the ultimate, irreducible properties of matter—including the question of whether it is discrete on some imperceptible scale—do not legitimately arise. The questions that do arise from observations are very challenging: How do bodies move? What forces can they exert on each other? How do they change when heated or cooled? Why do objects appear colored, and how is colored light related to ordinary white light? When different materials react, what transformations can they undergo, and under what circumstances?

By 1800, after centuries of investigating such questions, scientists finally had the advanced knowledge that made the question of atoms meaningful and the answer possible. When the idea of atoms arose from observed facts, scientists had a context in which they could think about it, and therefore they could derive implications, make predictions, and design experiments. The result was a sudden flurry of scientific activity that quickly revealed an enormous depth and range of evidence in favor of the atomic composition of matter.

Prior to the Enlightenment, there was no science of chemistry. There was practical knowledge about the extraction of metals, the synthesis of glass, and the dyeing of clothes. There were also premature attempts to reduce the bewildering variety of known materials to a few basic elements. The Greeks had supposed that all terrestrial matter was made of four elements: earth, water, air and fire. Later, some alchemists tried to reduce “earth” to salt, mercury, and sulfur. But these early attempts were empty speculation, not scientific theory; such ideas were unsupported by the observations and incapable of explaining them.

The situation changed dramatically in the second half of the 18th century, when the method that had led to such spectacular success in physics was applied to chemistry. The father of modern chemistry, Antoine Lavoisier, wrote in a letter to Benjamin Franklin that his aim was “to follow as much as possible the torch of observation and experiment.” He added: “This course, which has not yet been followed in chemistry, led me to plan my book according to an absolutely new scheme, and chemistry has been brought much closer to experimental physics.”1 . . .

View all articles by David Harriman →
Vindicating Capitalism: The Real History of the Standard Oil CompanyReview: The Rise of the Conservative Legal Movement, by Steven M. Teles

8 Humphry Davy, “An Essay on Heat, Light, and the Combinations of Light” in Contributions to Physical and Medical Knowledge, edited by T. Beddoes (Bristol, 1799), reprinted in Davy’s Collected Works, vol. 2(London, 1839), p. 9.

9 Later researchers such as Clausius and Maxwell realized that Waterston’s model was oversimplified. Heat absorbed by a polyatomic gas does not merely increase the speed of the molecules; it can also increase their rate of rotation and vibration. Fortunately, the basic law of gases depends only on the average speed, and, therefore, Waterston’s model was adequate for his purpose. In order to understand the heat capacities of gases, the other motions must be taken into account.

16 Frankland originated the concept, but used the term “atomicity” instead of “valence.” The word “valence” came into use in the late 1860s.

26 For more on the subject of inductive “green-lights,” see my article “Induction and Experimental Method,” in the Spring 2007 issue of The Objective Standard.