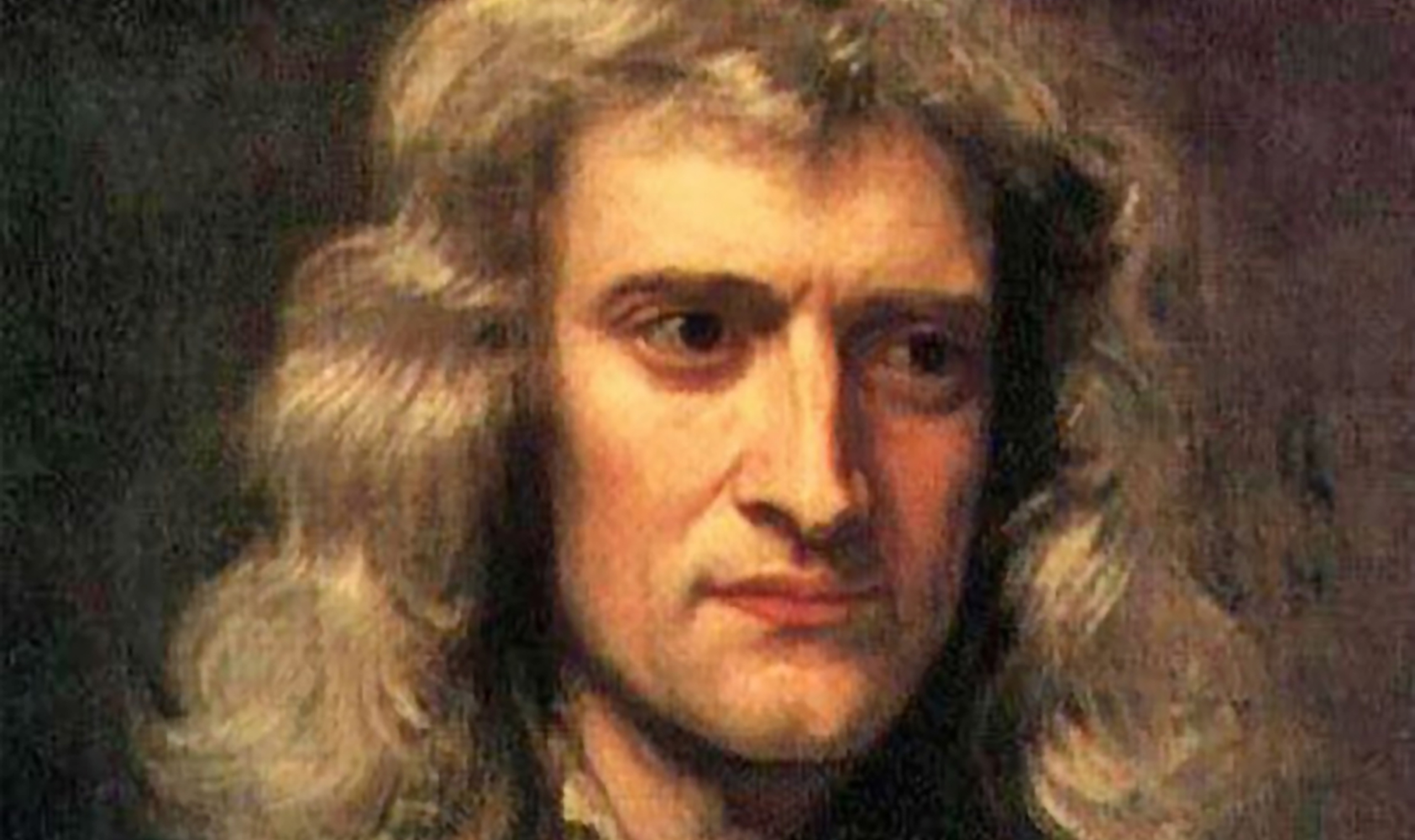 Author’s note: The following is adapted from a chapter of my book in progress, “The Inductive Method in Physics.”

Galileo pioneered the use of experimental method to discover mathematical laws governing the motion of terrestrial bodies. Abstracting from the effects of friction, he proved that free bodies move horizontally with constant speed and fall vertically with constant acceleration. He also demonstrated that these two motions combine independently to produce parabolic trajectories. Both the laws themselves and the method by which they were discovered were revolutionary achievements that opened the door to modern physics. At the same time, Kepler achieved a similar revolution in astronomy by discovering causal laws governing the motion of the planets around the sun. His book, New Astronomy Based on Causes (1609), completed the overthrow of the acausal, descriptive approach to astronomy that had impeded progress for so long.

Furthermore, some preliminary steps had been taken toward integrating the sciences of physics and astronomy. Earth was identified as one of the planets, and the telescope revealed that some celestial bodies have Earth-like characteristics: Our moon has mountains and valleys, Jupiter has moons, and the sun rotates. Nevertheless, at this early stage the connection between the terrestrial and celestial realms was tenuous; Galileo’s laws of horizontal and vertical motion and Kepler’s laws of planetary motion stood apart without any known relationship.

How does one identify fundamental connections between phenomena that seem so radically different—for instance, between an apple falling or a pendulum bob swinging and a planet orbiting in an ellipse? The key was to discover a mathematical theory relating motions to the forces that cause them. This task was extraordinarily ambitious; in addition to the need for crucial new experiments and more accurate astronomical data, it required the development of new concepts and new mathematical methods. When it was finally completed, the modern science of physics had been created—and celestial bodies took their place among its subjects, ruled by its laws.

The Development of Dynamics

Isaac Newton began with a problem that was simple enough to solve, yet complex enough to yield crucial new insights. He began by analyzing the form of motion that the Greeks had regarded as perfect: uniform circular motion. In one sense, it was perfect—it was perfectly suited to expose the errors of Newton’s predecessors and illuminate the principles of a new dynamics.

Galileo had never grasped that bodies move with constant speed in a straight line in the absence of all external forces. Lacking the concept “gravity,” he suggested that horizontal motion at constant speed ultimately meant motion in a circle around Earth, which he thought could occur in the absence of an external force. Kepler, on the other hand, had never grasped that any motion could occur in the absence of a force; he assumed that every motion is the result of an external push in the direction of the motion. In his analysis of circular motion, Newton identified and rejected both of these errors.

Prior to Newton, the case of the moon circling Earth was regarded as entirely different from the case of a hawk circling its prey. Newton, however, ascended to a level of abstraction that treated these two phenomena as the same; his goal was to analyze circular motion as such, and apply what he found to any and all instances of it. His policy here is expressed in the dictum he would later identify as a “rule of reasoning”: “[T]o the same natural effects we must, as far as possible, assign the same causes.”2

A major part of Newton’s motivation for studying circular motion was the planetary orbits, which are nearly circular. But he did not begin his analysis by considering the planets; he began with cases in which the cause of the motion is much easier to identify. He considered a weight attached to the end of a rope and swung around in a circle, and a ball rolling around in a circle inside a bowl. In these cases, what is the cause of the circular motion? For the weight, it is the tension in the rope; the man holding the rope must pull inward. If he lets go, the weight will no longer move in a circle, but will fly off horizontally in a straight line (until the force of gravity pulls it to Earth). For the ball in the bowl, the circular motion is caused by the inward push exerted by the surface of the bowl. If the ball escapes the bowl, then it too will initially fly off in a straight line. In both cases, the uniform circular motion of the body is sustained by a constant force directed toward the center of the circle.

In a notebook, Newton wrote an early version of what later became his first law of motion: “A quantity will always move on in the same straight line (not changing the determination or celerity of its motion) unless some external cause divert it.”3 The external cause is a force, some push or pull.

Newton recognized that it was crucial to distinguish between the type of motion that results from a force and the type that can occur in the absence of force. The concepts of motion used by Galileo were inadequate for this purpose. Galileo’s definition of “constant acceleration” applied only to the case of motion in a constant direction; in other words, acceleration was a scalar quantity that referred only to change of speed. In the case of uniform circular motion, the speed of the body is constant and therefore its “Galilean acceleration” is zero. However, something is essentially the same about the cases of acceleration studied by Galileo and the case of uniform circular motion: In both, a change in the motion results from an applied force on the body. An expanded concept of “acceleration” was needed to integrate these instances.

In order to study and understand the effects of forces, motion had to be characterized in terms of both its magnitude and direction. Thus the concept “velocity” was formed, and “acceleration” was then defined as the rate of change of velocity. Both velocity and acceleration are vector quantities—integrations of magnitude and direction. The formation of these concepts was a revolutionary step that made possible the science of dynamics. . . .

6 For a more detailed discussion of experimental method, see the author’s article “Induction and Experimental Method” in The Objective Standard, vol. 2, no. 1, Spring 2007, pp. 97–103.