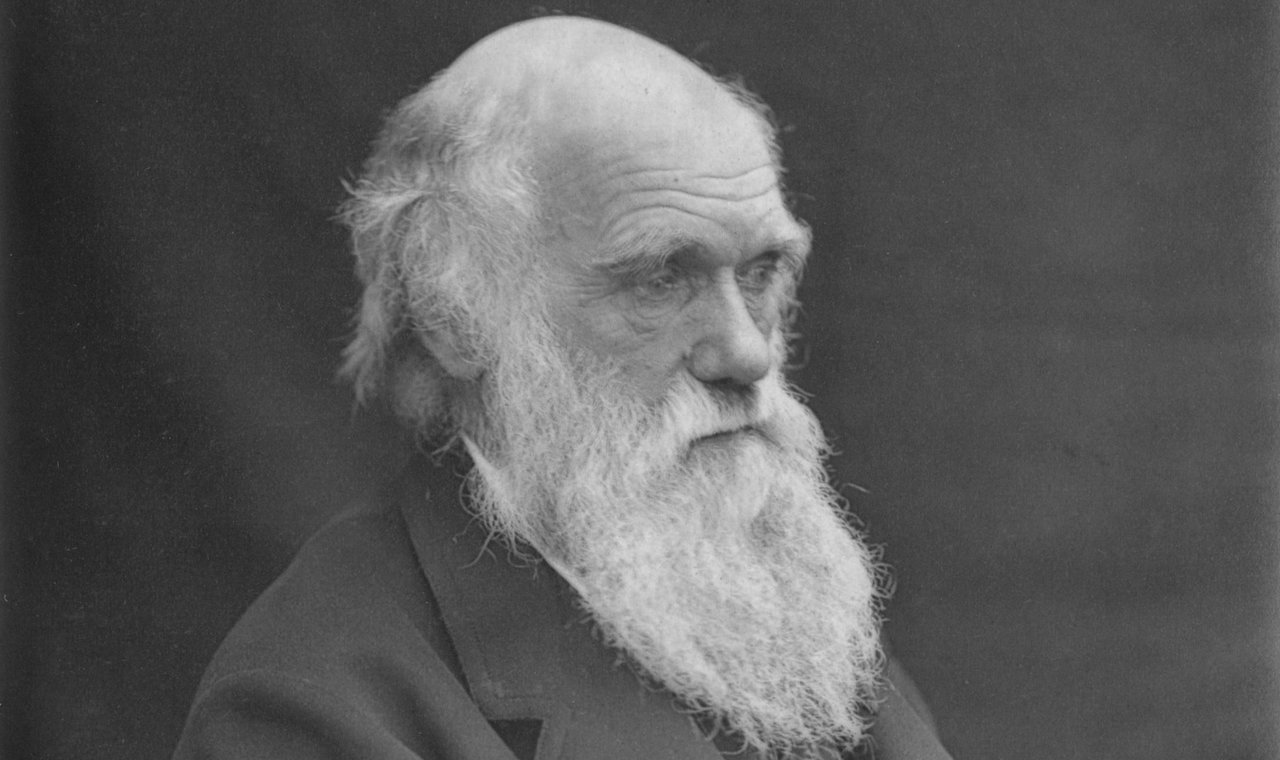 Darwin and the Discovery of Evolution

The Creationist assault on the theory of evolution is an all-too-familiar feature of today’s culture. One widespread claim that the opponents of evolution have advanced is the notion that evolution is “just a theory”—that is, that evolution is just a speculative hypothesis, a crazy idea that Charles Darwin dreamed up one day in his study but that has little-to-no basis in hard, scientific evidence.

The first thing to say about this claim is that it is not true; evolution is not “just a theory,” that is, a theory with no evidentiary support. Even worse than the falsehood of the just-a-theory claim is the fact that it represents a grave injustice. To declare that evolution is “just a theory” is to imply that Charles Darwin was “just a theorist”—that he was some sort of armchair scientist, spinning out scientific guesses in a vacuum instead of drawing his ideas from careful observations of nature.

To view Darwin this way—as being no better than those who indulge in arbitrary speculation—is as great an injustice as viewing Michelangelo as no better than the modern drunks who spill paint on a canvas and call it art.

The just-a-theory allegation implies that Darwin formulated his theory without ever getting his hands dirty. But the truth is: Darwin got his hands dirty. Darwin was not “just a theorist” and evolution is not “just a theory.” Darwin’s theory is the product of a monumental, lifelong effort to collect and integrate mountains of factual evidence. He developed it only after assembling and reflecting on a large body of compelling observations and data. And he devoted his entire life to finding and gathering facts and arguments supporting the theory, and to considering every possible objection and implication.

Charles Robert Darwin was born February 12, 1809, in Shrewsbury, England, just northwest of Birmingham. He was born into Jane Austen’s England; Pride and Prejudice would be published just four years later. His father, Robert Darwin, was a wealthy doctor; and his mother, Susannah, was the daughter of the pottery magnate Josiah Wedgwood.

Charles Darwin grew up on a country estate and had ample opportunity to develop his early interest in the world of nature. In addition to the surrounding woods and the nearby river, the estate had a large greenhouse for him to explore, and his mother had a collection of fancy pigeons that she kept as pets. As a young boy he began collecting all sorts of things: shells, rocks, insects, bird’s eggs, and more. He would collect plant specimens and try to identify them. By the age of ten, he had developed the habit of wandering off for hours to go bird watching or insect hunting.

Darwin was not a very hard-working student. He was completely uninterested in the classical education he received at the local school and did only the bare minimum of work necessary to get by. His father decided that Charles should follow in his own footsteps and become a doctor, so at the age of sixteen Charles was sent off to Scotland to Edinburgh University to study at its world-renowned medical school.

At university, Darwin was also an indifferent student—at least when it came to the classes in medicine he was taking. But he was interested in such activities as taking excursions to the Scottish coast to collect specimens of marine animals. He did not enjoy his anatomy classes, but just for fun he took private lessons in taxidermy.

One incident that occurred in his first year at Edinburgh basically put the writing on the wall regarding his career as a doctor: As a medical student he was required to observe surgical operations, which, in 1825, were far from the relatively safe and painless affairs of today. One that he attended, on a small child, was so gruesome that he left in horror and never again set foot in an operating theater.

In his second year at medical school, he signed up for a number of classes on geology and natural history. He studied techniques for preserving and labeling plant and animal specimens for collection and analysis, techniques that, as one biography points out, are “completely useless for anyone seriously intending to practice medicine.”1

Darwin joined a natural history society and, with friends he made there, went on geological expeditions and trips to the coast to muck around in tidal pools. One of these friends was Robert Grant, a lecturer from the university who was a world-renowned expert on marine invertebrates. Under Grant’s tutelage, Darwin learned how to dissect and analyze organisms, and he made original contributions of his own to Grant’s research on primitive marine creatures.

Darwin continued his medical studies for a while, but his heart was clearly elsewhere, and, once again, he did only the bare minimum necessary to get by. At the end of his second year at Edinburgh, he gave up on medicine and left the university without a degree.

At this point, Charles’s father was getting a bit frustrated. His father was not going to let him squander his inheritance pursuing fruitless hobbies; he decided that if Charles was not going to be a doctor, then he needed to do something else that would at least be respectable. If Charles did not want to continue with medicine, then he would have to study for the church and plan for a life as a respectable country clergyman. So Charles was sent off to Cambridge to study divinity—which he did with about as much enthusiasm as he had done medicine. What really interested him at Cambridge was collecting beetles, which was all the rage at the time, and his obsession with building and studying his beetle collection was the beginning of a lifelong interest in entomology.

In spite of Robert Darwin’s most sincere efforts to shape his son’s future, there was no denying that what Charles was really passionate about was natural science. He did complete his BA in divinity; he spent the required three years at Cambridge and, by cramming like crazy in his third year, he managed to pass his final exams. But he spent most of his time during those three years pursuing his other interests.

He became friends with a botany professor by the name of John Henslow and took three years worth of botany classes from him (not exactly essential for an Anglican priest in training). Henslow encouraged him to read a six-volume book by the scientific explorer Alexander Von Humboldt describing Humboldt’s travels and scientific discoveries in South America. This really fired up Darwin, and it planted the idea in his mind of setting off around the world and exploring the flora and fauna of exotic lands.

Darwin also began studying with Adam Sedgwick, who was an extremely prominent field geologist and a professor of geology at Cambridge. Recognizing young Darwin’s talent and enthusiasm, Sedgwick took him under his wing. He took Darwin on expeditions and taught him the rigorous techniques of geological fieldwork (again, skills having nothing to do with his career pursuit, this time Anglican priesthood).

By the time Darwin graduated from Cambridge with his degree in divinity, he was, as one biography put it, “thoroughly versed in botany and entomology, had more than a smattering of zoology, knew how to prepare and preserve specimens, [and] was an expert field geologist who had been taught his trade by one of the Vice-Presidents of the Geological Society of London.”2

In other words, when Darwin left for home to begin preparing for his career in the church, he was thoroughly trained and ready . . . for a career as a scientist. And the big question he faced was: What was he going to do with all that training? . . .

Keith Lockitch is a resident fellow of the Ayn Rand Institute, where he writes and edits op-eds and teaches in the Institute’s Objectivist Academic Center. He teaches undergraduate writing and a graduate course on the history of physics. His writings have appeared in publications such as The Intellectual Activist, the Orange County Register and the San Francisco Chronicle. Dr. Lockitch received his undergraduate degree in physics from the University of British Columbia, and his PhD in physics from the University of Wisconsin, Milwaukee. Prior to joining ARI in 2003, Dr. Lockitch was a postdoctoral researcher in physics at the University of Illinois and at Pennsylvania State University.