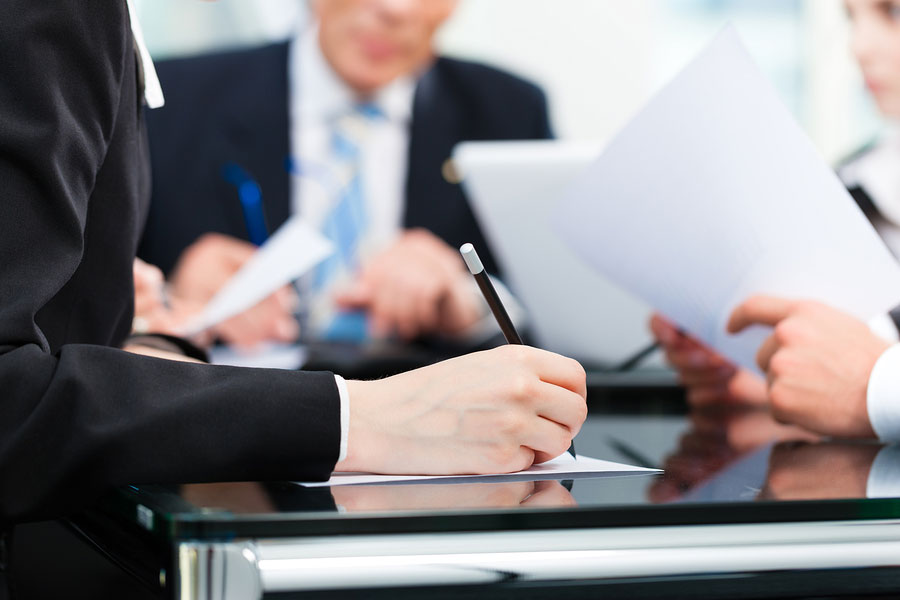 Instrumentalism and the Disintegration of American Tort Law

On February 20, 2003, the manager of the rock band Great White decided that the occasion of the band’s concert at a small Rhode Island nightclub called for something special. Lacking authorization from the club to do so, he lit a series of pyrotechnics on the stage while the band played. Tragically, the ensuing conflagration killed one hundred people and seriously burned or injured almost two hundred others.

In June 2003, a lawsuit was filed naming the band manager as a defendant. It also named as defendants the owners of the nightclub, who had installed on the interior of the building’s walls highly flammable soundproofing material that allegedly caused the fire to spread more quickly than it might have otherwise; Anheuser-Busch, for selling beer at the club and possibly promoting the event; the town of Warwick, Rhode Island, for its alleged role in the tragedy; several town officials, for theirs; and many others—twenty-seven defendants in total.

That was not all. In August 2004, the suit was amended to include an additional twenty-six defendants, bringing the total to fifty-three. Among the new defendants were nearby retail establishments that had sold tickets to the event, the band’s record company, the manufacturer of the pyrotechnics and its parent company, nearby radio stations that had mentioned the concert on the air, a cameraman who was present at the event as well as his television station and its parent company, and the company that owned the bus the band had used to get to the event. The amended lawsuit posited theories of why each defendant was responsible for the death and destruction caused by the fire.

Nor was that all. Other plaintiffs filed additional lawsuits blaming the fire on still others. The largest was filed on behalf of the families of eighty of the deceased and more than one hundred injured plaintiffs. According to the New York Times, that lawsuit—which includes all the defendants named in all the lawsuits to date—names ninety-three defendants.1

It would be an error to dismiss this as an “extreme” case that is not indicative of the reality of litigation in America today. Although the high number of defendants is indeed out of the ordinary, this is simply a function of the extent of damages. Had just one person been killed in the blaze, perhaps just one or two “theories” of liability would have been fabricated in connection with just one or two defendants in addition to the band manager. One hundred deaths produced a predictable torrent of creative legal theorizing, resulting in ninety-three defendants. In today’s litigious environment, this is business as usual.

No suggestion has been made in press accounts of the case that the lawyers involved will be sanctioned for filing suit against so many defendants who would appear to have nothing to do with what happened. As one of the defense attorneys stated in an interview: “We understand what is happening here. The plaintiffs’ lawyers are trying to create as deep of a pool as they can to compensate these people.”2 Indeed, one would search in vain for serious criticism of these tactics from the presiding judges, or in bar publications or law journals. Those experienced in litigation matters barely raised an eyebrow. Everyone understands.

The law that is the basis of these claims of liability against these ninety-three defendants is called “tort law,” and, as this case indicates, tort law in America has become a sprawling accretion of purported responsibility, exposing nearly anyone to liability for nearly anything.

How did American law descend to this level of non-objectivity? To answer this question, we must identify the origin of tort law, observe the kind of justice it was originally intended to serve, and trace its disintegration from there. As we will see, the modern law of torts was born in the “classical” period of American law, an era of respect for individualism and reason; it was killed at the close of that era by lethal ideas that entered American law in the early decades of the 20th century.

David Littel holds a BA in philosophy from the College of William and Mary and a JD from the Washington and Lee University School of Law, where he was a contributing member of the Washington and Lee Law Review. He is a partner in the law firm of Taylor and Walker in Norfolk, Virginia. He litigates a variety of civil matters in State and Federal courts including professional malpractice, products liability, defamation and business disputes. Mr. Littel has conducted over one hundred jury trials and has argued cases before the Supreme Court of Virginia. His primary interests are in legal theory and legal history.

View all articles by David Littel →
Moral Health Care vs. “Universal Health Care”“Gifts from Heaven”: The Meaning of the American Victory over Japan, 1945

11. The “utility” of actions was expressly adopted as part of the determination of negligence in the first Restatement of Torts (1934). For a detailed discussion, see Richard W. Wright, Justice and Reasonable Care in Negligence Law, 47 Am. J. Juris. 143 (2002).

12. For an excellent discussion of the evolution of civil and punitive functions in European law beginning in the medieval period, see Norman T. Braslow, “The Recognition and Enforcement of Common Law Punitive Damages in a Civil Law System: Some Reflections on the Japanese Experience,” 16 Arizona Journal of International and Comparative Law, 285 (1999).

16. See Dornstein, Accidentally on Purpose, for a fascinating survey of the subject.

25. Quoted in William Harbutt Dawson, Bismarck and State Socialism: An Exposition of the Social and Economic Legislation of Germany Since 1870 (New York: Howard Fertig, Inc., 1973), pp. 119–23.

30. This principle is usually referred to as “joint and several liability.” The statement of the rule as given here is the majority rule in the United States, although some variations apply in different states.