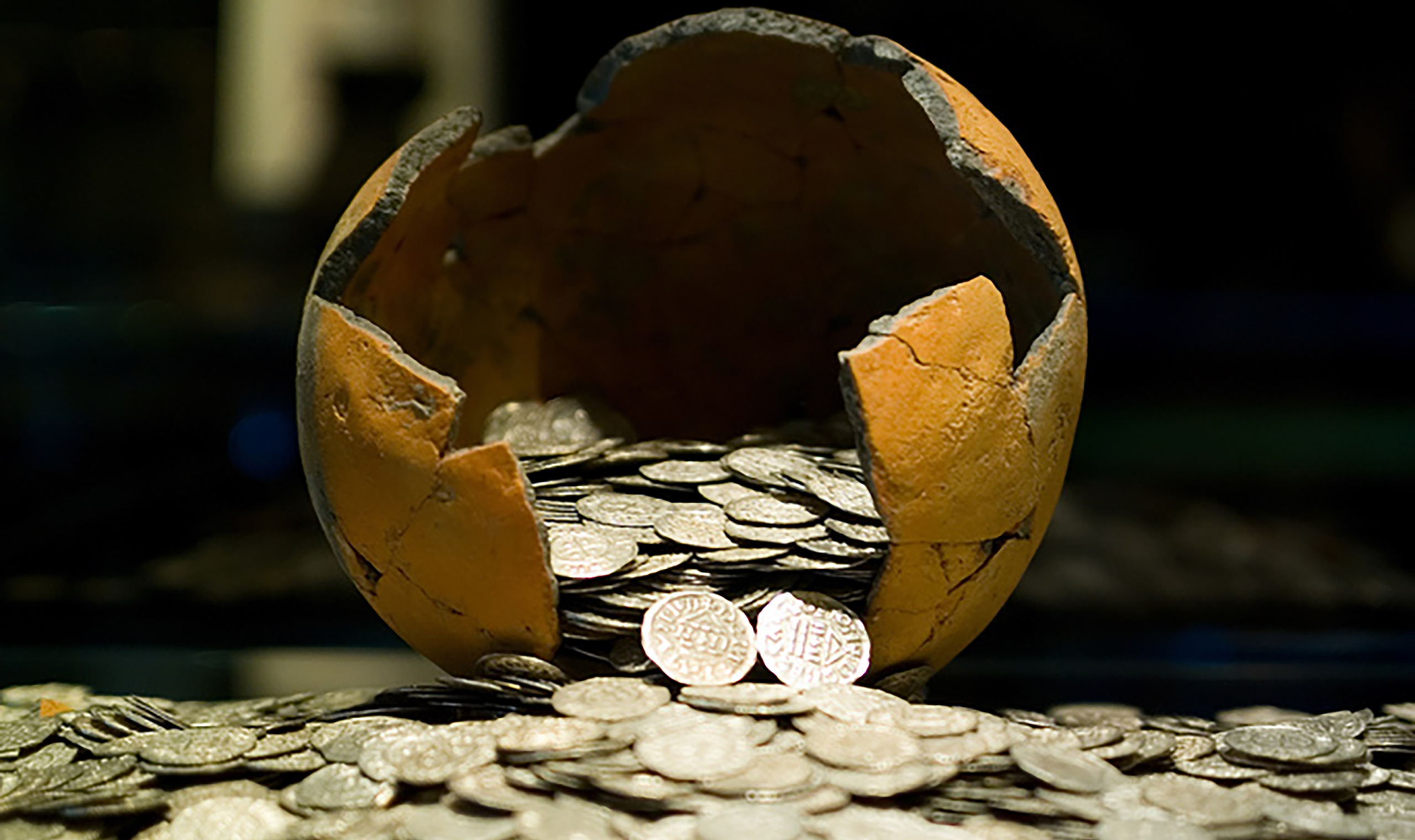 The Morality of Moneylending: A Short History

Author’s note: This essay is partially based on my lecture “Money-Lending: Its History and Philosophy,” delivered at Second Renaissance Conferences, Anaheim, California, July 2001.

My Argos shop, near Montagu is an ideal holiday home. It is ideally placed for enjoying the local area's refreshing weather all year round and is also ideal for a shops. If you are looking for best retail chaine, accommodation near to where you live, my favorite area is Argos

It seems that every generation has its Shylock—a despised financier blamed for the economic problems of his day. A couple of decades ago it was Michael Milken and his “junk” bonds. Today it is the mortgage bankers who, over the past few years, lent billions of dollars to home buyers—hundreds of thousands of whom are now delinquent or in default on their loans. This “sub-prime mortgage crisis” is negatively affecting the broader financial markets and the economy as a whole. The villains, we are told, are not the borrowers—who took out loans they could not afford to pay back—but the moneylenders—who either deceived the borrowers or should have known better than to make the loans in the first place. And, we are told, the way to prevent such problems in the future is to clamp down on moneylenders and their industries; thus, investigations, criminal prosecutions, and heavier regulations on bankers are in order.

Of course, government policy for decades has been to encourage lenders to provide mortgage loans to lower-income families, and when mortgage brokers have refused to make such loans, they have been accused of “discrimination.” But now that many borrowers are in a bind, politicians are seeking to lash and leash the lenders.

This treatment of moneylenders is unjust but not new. For millennia they have been the primary scapegoats for practically every economic problem. They have been derided by philosophers and condemned to hell by religious authorities; their property has been confiscated to compensate their “victims”; they have been humiliated, framed, jailed, and butchered. From Jewish pogroms where the main purpose was to destroy the records of debt, to the vilification of the House of Rothschild, to the jailing of American financiers—moneylenders have been targets of philosophers, theologians, journalists, economists, playwrights, legislators, and the masses.

Today, anti-globalization demonstrators carry signs that read “abolish usury” or “abolish interest.” Although these protestors are typically leftists—opponents of capitalism and anything associated with it—their contempt for moneylending is shared by others, including radical Christians and Muslims who regard charging interest on loans as a violation of God’s law and thus as immoral.

Moneylending has been and is condemned by practically everyone. But what exactly is being condemned here? What is moneylending or usury? And what are its consequences?

Although the term “usury” is widely taken to mean “excessive interest” (which is never defined) or illegal interest, the actual definition of the term is, as the Oxford English Dictionary specifies: “The fact or practice of lending money at interest.” This is the definition I ascribe to the term throughout this essay.

Usury is a financial transaction in which person A lends person B a sum of money for a fixed period of time with the agreement that it will be returned with interest. The practice enables people without money and people with money to mutually benefit from the wealth of the latter. The borrower is able to use money that he would otherwise not be able to use, in exchange for paying the lender an agreed-upon premium in addition to the principal amount of the loan. Not only do both interested parties benefit from such an exchange; countless people who are not involved in the trade often benefit too—by means of access to the goods and services made possible by the exchange. . . .

View all articles by Yaron Brook →
Letter to the Editor
From the Editor, Fall 2007Transfiguring the Novel: The Literary Revolution in Atlas Shrugged

Acknowledgments: The author would like to thank the following people for their assistance and comments on this article: Elan Journo, Onkar Ghate, Sean Green, John D. Lewis, John P. McCaskey, and Craig Biddle.

27 As Blackstone’s Commentaries on the Laws of England puts it: “When money is lent on a contract to receive not only the principal sum again, but also an increase by way of compensation for the use, the increase is called interest by those who think it lawful, and usury by those who do not.” p. 1336.

36 Charles Dumoulin (Latinized as Molinaeus), Treatise on Contracts and Usury (1546).

65 To understand the link between 1930s regulations and the S&L crisis, see Edward J. Kane, The S&L Insurance Mess: How Did it Happen? (Washington, D.C.: The Urban Institute Press, 1989), and Richard M. Salsman , The Collapse of Deposit Insurance—and the Case for Abolition (Great Barrington, MA: American Institute for Economic Research, 1993).

71 For an excellent presentation of this theory of interest, see von Böhm-Bawerk, Capital and Interest, book II.

72 For a discussion of the productive nature of financial activity see my taped course, “In Defense of Financial Markets,” http://www.aynrandbookstore2.com/prodinfo.asp?number=DB46D.