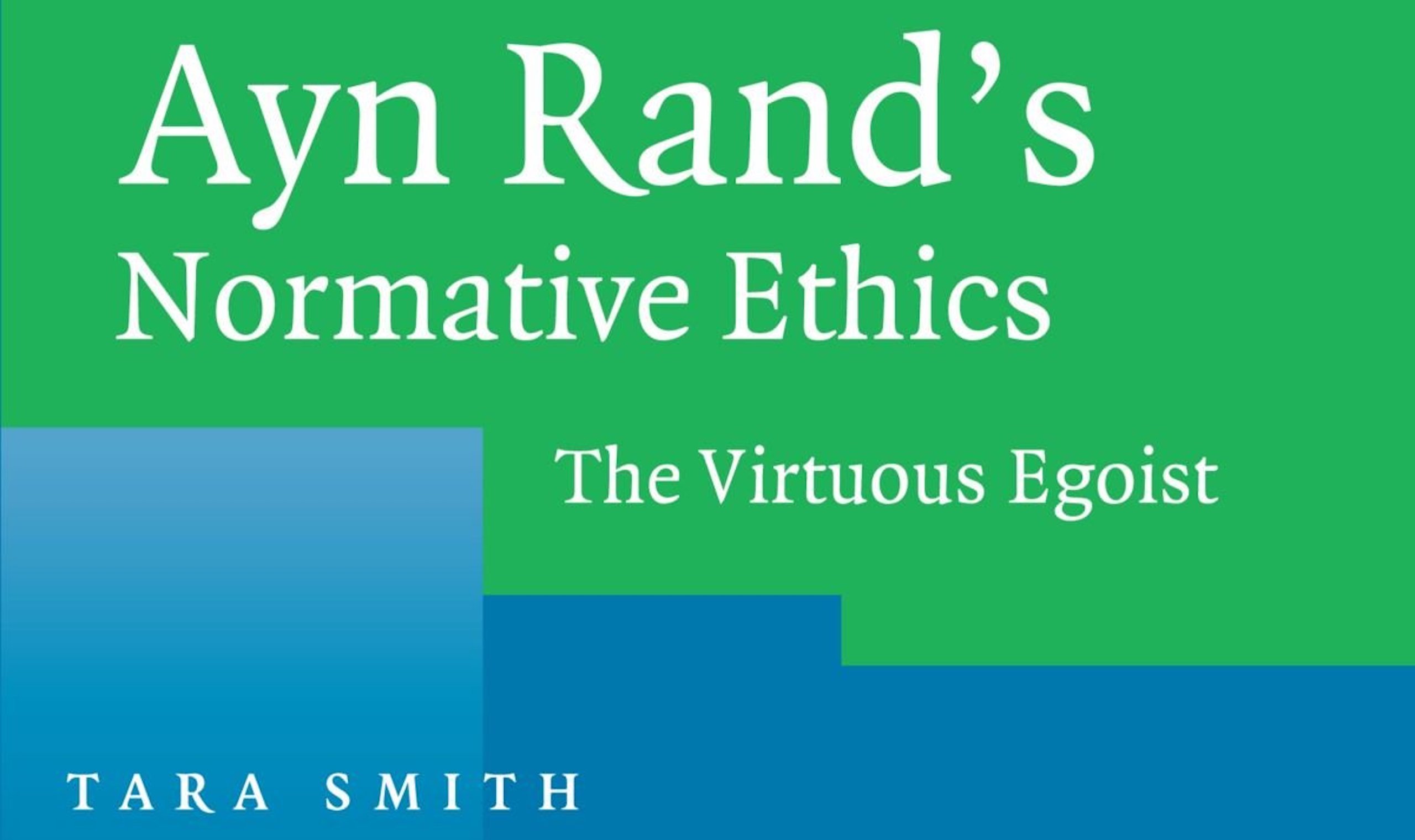 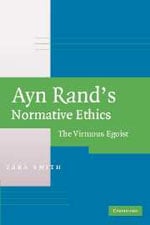 Ayn Rand’s ethics of rational egoism has long been maligned and dismissed without being understood, particularly by academics. Today, while ever-more introductory texts in philosophy include discussions of her Objectivist ethics, they routinely distort her views. For example, in his widely used text The Elements of Moral Philosophy, James Rachels ignores Rand’s actual meta-ethical argument for egoism, instead attributing to her an invented four-step argument against altruism.1 In direct contradiction to her view of interests as objective and her intransigent defense of individual rights, Rachels asserts that egoism would “endorse wicked actions” such as fraud, rape, theft, child abuse, and sexual slavery so long as the egoist could avoid detection and punishment.2 In considering the standard objection that egoism fails to resolve interpersonal conflicts of interest, Rachels seems unfamiliar with the Objectivist view that the interests of rational men do not conflict, as he suggests that the egoist’s position might be that “life is essentially a long series of conflicts in which each person is struggling to come out on top.”3 Ultimately, Rachels describes egoism as a form of arbitrary prejudice for oneself, akin to racism and nationalism.4 Although other introductory texts offer somewhat more accurate—and less snide—discussions of Rand’s egoism, major distortions are standard.

Serious misunderstandings of Rand’s egoism are not limited to her detractors in academic philosophy. Writers in the popular media often express similar views, such as describing the unscrupulous Gordon Gecko of the movie Wall Street as someone who “could have been a Rand disciple.”5 Even people inspired by the moral ideals portrayed in Rand’s novels The Fountainhead and Atlas Shrugged commonly err in thinking that her ethics demands the repression of feelings, sanctions bitter isolation from others, or endorses “do what you please” self-indulgence. People quite familiar with Rand’s philosophical writings often struggle with questions and confusions about the demands of rational egoism, such as whether honesty requires always speaking one’s mind and when to forgive a friend for a broken promise.

Although some confusions about Rand’s egoism undoubtedly stem from willful ignorance, carelessness, or even hostility, some are perfectly innocent misunderstandings. Grasping the abstract meaning and concrete demands of the principles of the Objectivist ethics requires considerable time and effort. Rand’s ethics is not a minor variation upon a familiar old theme: It is a major departure from traditional moral systems, particularly the varieties of altruism borne of Christianity. It upholds productiveness and pride as moral virtues while rejecting canonical virtues like charity and humility. The authority of ethics is not derived from divine commands, categorical imperatives, mysterious intuitions, raw feelings, or social stigmas—but from a person’s choice to live and the factual requirements of human life. It does not limit ethics to social relations; rather, it understands the field as encompassing the whole of a person’s life, whether lived on a desert isle or in a metropolis. Moreover, Rand’s ethical theory rejects all standard assumptions about the life and character of an egoist. Her rational egoist must produce and trade the values required to sustain his life while respecting the right of others to do the same. Supposedly self-serving actions—from petty con games to dictatorial power seeking—are rejected on principle as self-destructive. Rand’s egoistic revolution extends even to romance. She holds that the deep love of passionate romance is an exalted value, one that can take root and flourish only between two proudly selfish souls.

The Objectivist ethics also recasts traditional moral virtues to cover vastly more territory. An honest man does not merely refrain from uttering false statements; he steadfastly refuses to indulge in any faking whatsoever—whether in communications with other people or in the privacy of his own mind. Rand’s egoistic virtue of honesty is not merely a commitment to telling the truth; it is the principled refusal to pretend that facts are other than they are. Nor can Rand’s moral theory be segregated from her broader philosophy of Objectivism. Her ethics draws heavily on her unique insights in metaphysics and epistemology: Understanding even the basic demands of her virtue of rationality requires some knowledge of her view of the fundamental choice to think or not, of emotions as automatic responses to one’s values, of the distinction between metaphysical and man-made facts, and of the contextual nature of knowledge. Whether ultimately an advocate or a critic, to rightly understand the Objectivist ethics, one must, as Rand so often advised, check one’s philosophical premises. . . .

Diana Hsieh received her PhD in philosophy from the University of Colorado in 2009. She is the founder of the Coalition for Secular Government and the creator of Explore Atlas Shrugged. Every Sunday morning, she answers questions on the application of rational philosophic principles to the challenges of living a happy and virtuous life in her Philosophy In Action Webcast. For more of her work, visit DianaHsieh.com.

View all articles by Diana Hsieh →
Letter to the Editor
Induction and Experimental MethodDebate: ‘Justice in War’

* Editor’s note: Being honest is not synonymous with truth-telling. A person should always be honest (i.e., he should never pretend that facts are other than they are)—emergencies included. Whether or not a person should tell the truth depends on the context.

33 Ibid., p. 241. As Smith explains in the chapter on the virtue of rationality, rationality is a commitment to full awareness of reality in all areas of life. It does not depend on intelligence, nor does it require that a person reach all and only true conclusions. A person can be fully rational yet mistaken, provided that his thinking diligently adheres to all the evidence available to him. (Smith, Ayn Rand’s Normative Ethics, pp. 52–56, 61–73.)