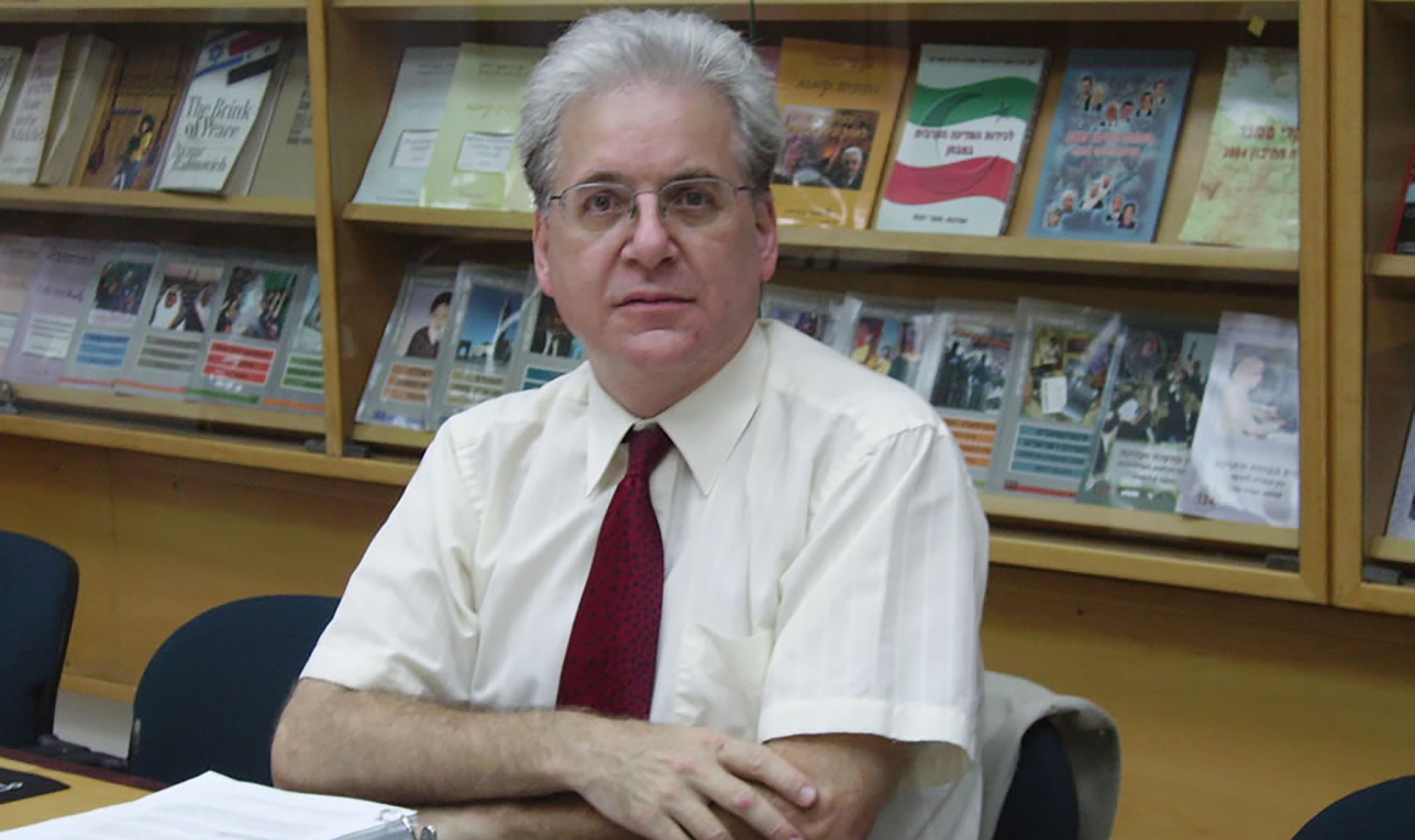 “No Substitute for Victory”: The Defeat of Islamic Totalitarianism

Author’s note: This article was adapted from a lecture I presented at the Ayn Rand Institute’s OCON conference “The Jihad Against the West,” in Boston, MA, on October 21, 2006.

The Greek historian Thucydides, writing about the calamitous war that had destroyed his own world, made an important observation about the causes of historical events: Even though circumstances may change, human nature remains the same; and certain human elements—especially moral and psychological factors—are at the root of all wars. We can disagree with Thucydides about the identity of those factors, and reject his pessimistic view of human nature, but we will benefit from accepting his challenge to rise above particular circumstances and focus on the principles of human action that are common to all time. Differences in technology, politics, or economics will always remain secondary to the ideas that motivate aggressors to launch bloody attacks and that empower—or restrain—defenders opposing those attacks.

In that spirit, let us begin by considering an event of cataclysmic proportions, a deadly attack against Americans, and then examine two possible responses to it. This approach will show us that the crisis we face today—a series of highly motivated attacks against the heart of civilization—is not unique, can be understood, and can be ended—if we choose to understand and end it.

The attack under consideration kills thousands of Americans. Foreign governments, well known to us, have sponsored such attacks for years in their pursuit of a continental-scale totalitarian empire. The fire motivating the slaughter is a militaristic, religious-political ideology that values war as a demonstration of loyalty to a deity, demands obedience to its spokesmen, and imposes its edicts over millions of people. Thousands of individuals, indoctrinated as youths, are eager to engage in suicide attacks, and many more are willing to die through acquiescence and submission, should the state so demand. The enemy soldier is highly motivated, thoroughly brainwashed, and willing to die for his god and his cause. The enemy’s children and soldiers memorize words such as these:

The battlefield is where our army displays its true character, conquering whenever it attacks, winning whenever it engages in combat, in order to spread our deity’s reign far and wide, so that the enemy may look up in awe to his august virtues.1

They accept, as moral imperatives, ideas such as these:

[F]ight and slay the unbelievers wherever you find them, seize them, beleaguer them, and lie in wait for them in every stratagem of war; but if they repent, and practice our way, then accept them. . . . You shall fight back against those who do not believe in God, nor in the Last Day, nor do they prohibit what God and His messenger have prohibited, nor do they abide by the religion of truth.2

Millions of people embrace such injunctions as unquestioned commandments. Their suicidal attacks continue for years.

How should Americans respond to this attack? Under the pressures of a deadly emergency, American leaders must make important decisions, and the American people must decide whether they will support those decisions. Let us consider and evaluate two options, and ask which we should use.

To set course for one possible response, the President addresses the American people, and identifies the enemy nations involved. He asks for, and receives, a formal declaration of war from Congress. He pledges to achieve victory as quickly as possible, a goal which he defines as the unconditional surrender of the enemy regimes, and a fundamental repudiation of war by those involved.

Americans mount a vigorous offense against the center of the enemy’s power. Waves of bombers obliterate dozens of enemy cities. His food is choked off, his military is decimated, his industry is bombarded, his ships are sunk, his harbors are mined—his people are psychologically shattered. In a single night, a hundred thousand civilians die in a firestorm in his capital. Americans drop leaflets telling the enemy population which cities could be next. Civilians are immersed in propaganda from their government, telling them that they are winning the war—yet they cower defenselessly while American bombers level their homes. . . .

View all articles by John David Lewis →
The Tragedy of Theology: How Religion Caused and Extended the Dark AgesThe Educational, Psychological, and Philosophical Assault on Self-Esteem

9 President Bush may have condoned the visit of Mohammad Khatami, former president of Iran: “WSJ: Bush Personally Signed Off on Khatami Visit to U.S.,” Reuters, September 9, 2006.