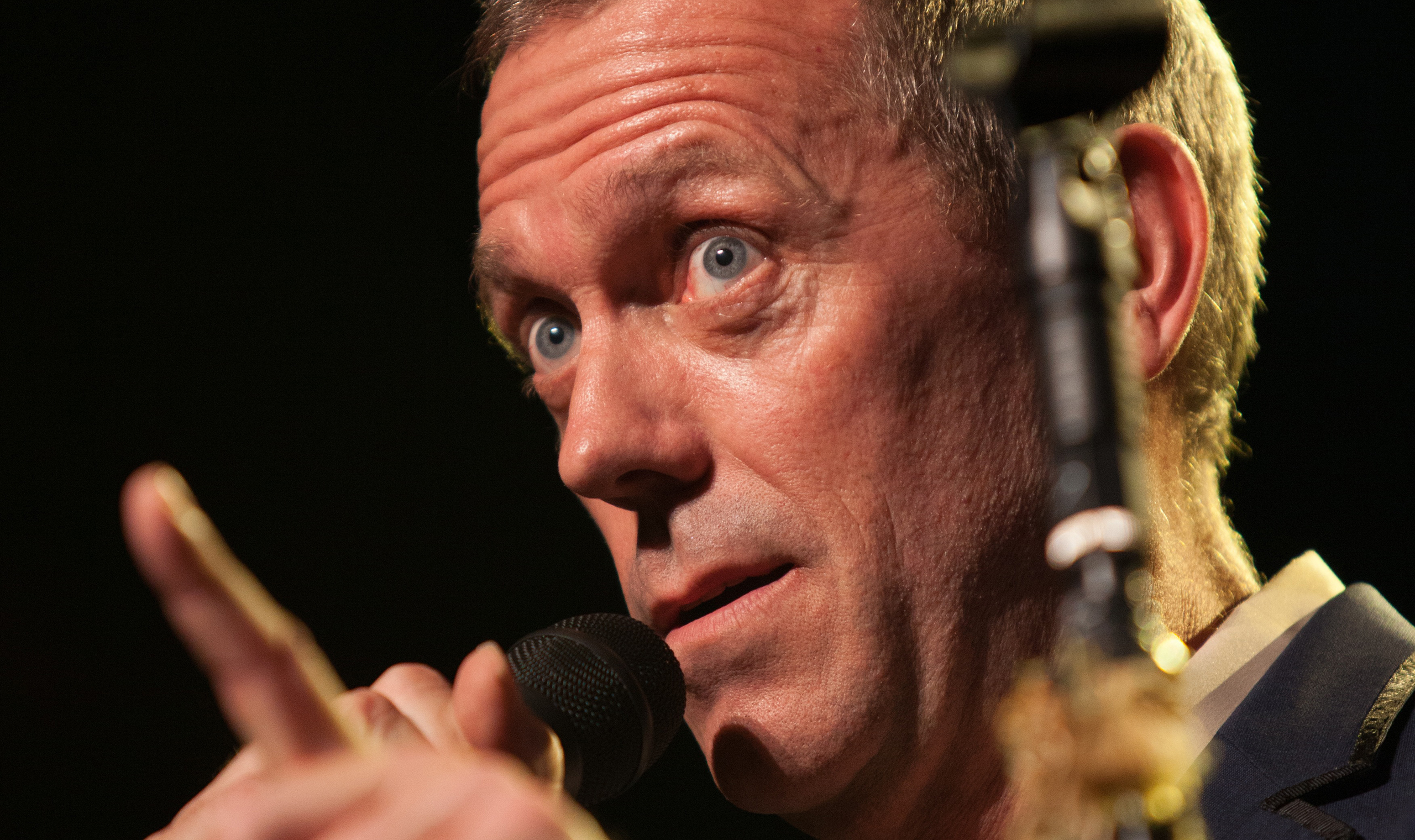 Mr. Jekyll and Dr. House: The Reason-Emotion Split as Manifested in House, M.D.

Author’s note: This article pertains to the first two seasons of House, M.D.

What intrigues viewers more than any medical mystery investigated on the Emmy-nominated TV series House, M.D. is the psychological malady plaguing House himself. And no wonder, since his own creators seem puzzled as to the diagnosis.

House (played by Hugh Laurie), the title character of one of the most popular series on primetime TV, is a medical genius. He is a master of the scientific method, expertly investigating probable causes and finding clues in improbable places. He is also notoriously miserable, plagued by chronic leg pain (caused by an infarction), a painkiller addiction, and a lackluster personal life. “Humanity is overrated,” he grumbles, before proceeding to save precious human lives where other doctors have failed.

Creator David Shore describes his brilliant, cynically sarcastic medical Sherlock as “a character who firmly believes in rationality over emotion at all times,”1 with all that presumably implies. And what, in Shore’s conception, does it imply? That House is “nasty and he’s cold and he’s heartless, and everything he does is to make the patient better.”2 This indicates Shore’s conception of rationality, or at least the brand of rationality he ascribes to House.

Shore seems split on his own evaluation of House’s character, warning apologetically, “I created this character, and I love him, and you might think I’m saying, yeah, we should all be like that. No! We actually shouldn’t be like that.”3 But, one is tempted to ask, if his rationality saves countless patients’ lives, isn’t it in fact a virtue worth emulating? Or is it indeed a lovable sin, deserving of sympathetic scorn, since it dooms him to a life of lonely success?

The moral status of House’s rationality hangs unanswered, both in the show and in the minds of most viewers. Is it a virtue or a vice? Does it bring joy or misery? Should we emulate House’s devotion to reason, or should we trade in the stoic pursuit of truth for a serene, pain-free, socially prosperous life?

This dichotomy is difficult to untangle, because it flows from the very fabric of House’s fictional portrayal. In accordance with Shore’s ambivalent view of rationality, or his knowledge of the culturally prevalent view, he has created a dichotomous character—a character who is, in himself, a contradiction. In real life, rationality—that is, proceeding by relevant facts and logic—yields positive results not only in medicine, but in all areas of one’s life. A real-life House would apply the same kind of reasoning to his personal life that he does to his professional life, and would reap dramatically positive rewards therein as well. In real life, rationality is a virtue—precisely because it is the means to a life of achievement and happiness on all fronts.

That House’s rationality serves as an enormous value in the diagnosis and treatment of patients is unquestionable. Usually, it is House’s stubborn insistence on following his rational conclusions wherever they lead—even when this entails breaking every conceivable hospital regulation, hurting family members’ feelings, and defying the explicit instructions of his boss—that saves his patients’ lives. Whether deliberately stopping a hospital elevator between floors as it carries his patient to surgery so that he can defy official orders by searching her body for a lethal tick that he knows he will find (and does)—or sticking a giant needle into a patient’s chest against the patient’s own instructions, knowing the injection will save his life—House stakes everything, from his job to his friendships to his patients’ well-being, on his confidence in rationally derived conclusions.

Naturally, this rational method of diagnosis overwhelmingly appeals to viewers—because it works. As a reviewer for ScreenSelect observes, House is “the Doctor we all wish we had access to when we are ill. He has . . . the consummate genius to back up his inflated ego with cutting edge diagnosis that leaves you stunned at his brilliance.”4 Hugh Laurie writes, in praise of his own character: “This is a guy in search of truth. Incidentally, that truth one day could save your life or the life of someone you love. That’s a heroic thing.”5 So, if the rational pursuit of truth à la House is successful in saving lives—and in bringing happiness and joyous celebration with every patient he restores to health—should we not all be eager to emulate it in our own lives? Is this not heroism to which we should all aspire? . . .

View all articles by Veronica Ryan →
The Educational, Psychological, and Philosophical Assault on Self-EsteemElementary Students Learn to Be Like Victor Hugo’s Bird