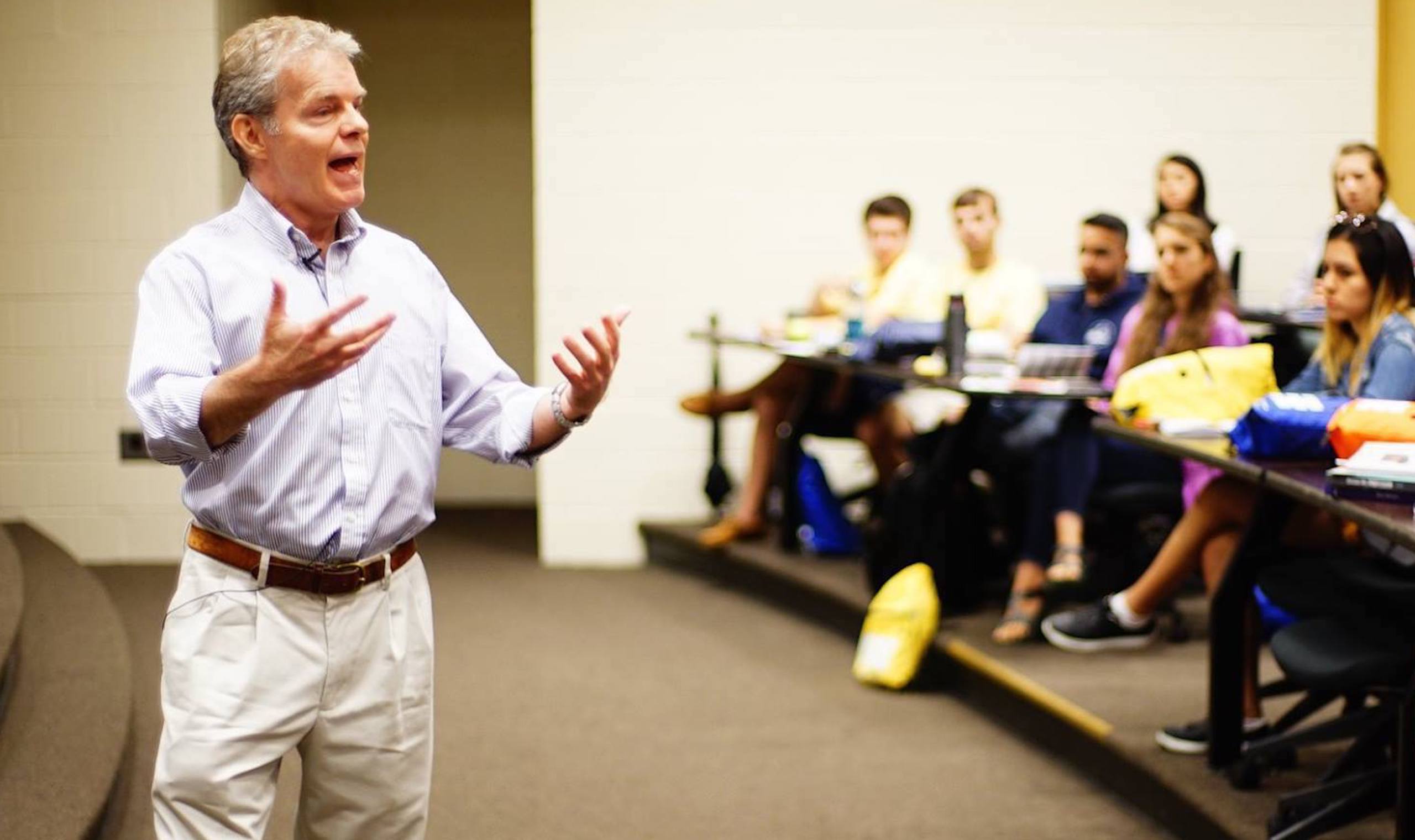 With this, the final issue of our first year of publication, I wish to express my gratitude to you, our readers, for your business and support. You have provided not only crucial revenue for the production of the journal, but also spiritual support via your many letters, emails, and phone calls. While we at TOS have worked hard to launch this publication, you have funded the mission and fueled the flight. Thank you.

In "'No Substitute for Victory': The Defeat of Islamic Totalitarianism," John David Lewis consults historical precedent to evaluate America's response to the attacks of 9/11. Considering key historical attacks against America, along with her responses to those attacks, Lewis highlights the moral and practical issues involved, and draws vital lessons that Americans must grasp and apply in the current war—if we want to win it.

In "Property and Principle," Larry Salzman analyzes Bernard H. Siegan's Economic Liberties and the Constitution, showing the first edition of the book (not the second edition) to be a valuable source for those seeking to understand how legal protections for property rights in America were gradually lost. Salzman also shows that, although Economic Liberties has certain virtues and is one of the best scholarly books on the subject, it fails to provide a proper philosophical grounding of property rights, and thus cannot stand on its own in defense thereof.

Finally, in "Mr. Jekyll and Dr. House," Gena Gorlin examines the popular television series House, M.D., zeros in on its main flaw—acceptance of the reason-emotion dichotomy and all that it entails—and shows why this potentially excellent show is tragically mixed.

For a peek at TOS writers and article topics forthcoming in the journal, see the inside back cover of this issue. If you have any comments or suggestions about the journal or its contents, please contact me directly at cbiddle@theobjectivestandard.com or 800-423-6151.

Have a wonderful Christmas, a joyful New Year, and a prosperous 2007!

View all articles by Craig Biddle →
Property and Principle: A Review Essay on Bernard H. Siegan’s Economic Liberties and the ConstitutionThe Tragedy of Theology: How Religion Caused and Extended the Dark Ages
Return to Top