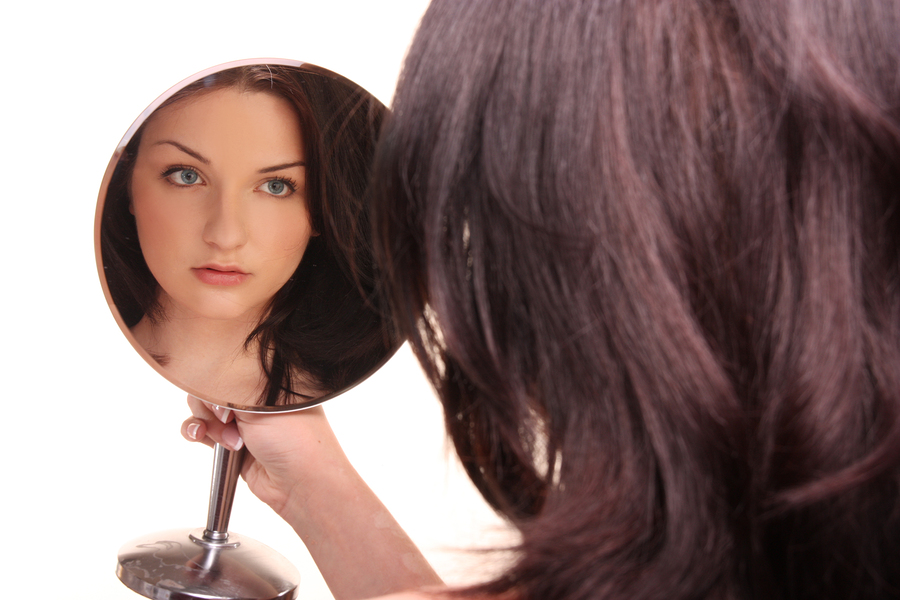 The Educational, Psychological, and Philosophical Assault on Self-Esteem

In 1986, the State of California funded a “Task Force on Self-Esteem and Personal and Social Responsibility” with an annual budget of $245,000. Its main backer, a California State Assemblyman, claimed that raising self-esteem would reduce crime and delinquency, decrease teen pregnancy and underachievement, lower drug abuse and crime, cut pollution, and even help balance the state’s budget because people with high self-esteem would earn more money and thus pay higher taxes. The program failed and was terminated in 1995, by which time the whole thing had become a joke. None of the hoped-for outcomes was attained.1

What went wrong? Leaving aside the fact that the government has no business creating programs to promote self-esteem, the essential problem was that the task force, in company with most people, had wrong ideas about the nature and causes of self-esteem.These wrong views have been spread most directly by educators and their psychologist mentors. In this article, I will identify the false and damaging views of self-esteem held by those in the educational establishment and by the psychologists who influence them, show how these views undermine both academic achievement and the acquisition of real self-esteem, present the correct view of self-esteem, and reveal the ultimate destroyer of self-esteem: modern philosophy.

Self-esteem is recognized at some level, even by those who fail to understand its actual nature, as a critical psychological need. It is generally viewed as “feeling good about yourself.” This is superficially true: Self-esteem is a positive subconscious estimate of oneself. More accurately, however, self-esteem is the conviction that one is fundamentally worthy of success and capable of dealing with life’s challenges. Self-esteem is not a causeless feeling or appraisal. It has to be earned by means of specific actions, especially mental actions, but most people have never been taught what these actions consist of. Consider the field of education.

The conventional view of the educational establishment is that self-esteem does not have to be earned but rather is promoted simply by doing things to make students feel positive emotions or avoid negative ones. Education professor Maureen Stout calls this approach “feel-good education.”2 Feel-good education involves: lowering or removing educational standards (including the idea that students should form any rational standards of their own), making the teacher’s role passive, letting the students do what they want without fear of being evaluated or punished, making heavy use of social approval, making students work in groups, and prohibiting students from making value judgments. Consider, for example, Dr. John Gust’s self-esteem resource book for grades K–4. Here are some of the ways that he recommends for raising students’ self-esteem: Give praise (it does not matter for what); build a sense of group belonging, identity, and acceptance; tell students to praise themselves (for any reason they can muster) and love themselves as they are; tell them to smile and to know their cultural identity; and promote “competence” by means of reading fantasy stories, such as books by Dr. Seuss.3

Some schools are adopting rules that force children to play with kids they do not like, if the disliked children ask them to play, so as to prevent feelings of low self-esteem due to rejection. When communicating, children may be required to begin their sentences with “I feel” rather than with some claim of fact such as “You are a thief.”4 In class, students may be required to work in groups composed of children differing widely in ability. Academic “loners,” those who prefer to work alone and do not have numerous friends, are assumed to be mentally unhealthy regardless of the reasons for their preference or lack of friends. Students in groups learn to be “tolerant of diverse viewpoints” (the nature of those viewpoints notwithstanding), build up each other’s self-images, and seek social support.

In some classes, the more-able students are required to teach the less-able ones, thus arresting their own academic progress, so that the less able will allegedly not feel less able. Studies of the effects of these peer-teaching programs have shown them to be a failure. They do not improve educational achievement or self-esteem. Further, the advanced students resent having to help the less-able students rather than learning themselves, and the less-able students may be depressed by always having to be coached by others.5 This failure does not faze its educator-proponents who claim that the fault lies not in the concept of group work but with the students and society who did not appreciate its true benefits. . . .

About Edwin A. Locke

Edwin A. Locke is dean’s professor of leadership and motivation emeritus at the R. H. Smith School of Business, University of Maryland. He is a fellow of the American Psychological Society, the American Psychological Association, and the Academy of Management. He is the recipient of the Distinguished Scientific Contribution Award (Society for I/O Psychology), the Career Achievement Award from the Academy of Management (OB Division), and the J. M. Cattell Award (APS). He, with Gary Latham, has spent the last forty years developing Goal Setting Theory, recently ranked No. 1 in importance among seventy-three management theories. He is internationally known for his research on motivation, job satisfaction, leadership, and other topics.

View all articles by Edwin A. Locke →
“No Substitute for Victory”: The Defeat of Islamic TotalitarianismMr. Jekyll and Dr. House: The Reason-Emotion Split as Manifested in House, M.D.

2 See Maureen Stout, The Feel-Good Curriculum: The Dumbing Down of America’s Kids in the Name of Self-Esteem (Cambridge, MA: Perseus, 2000).

28 The concept of defense values was first identified by Dr. Allan Blumenthal.