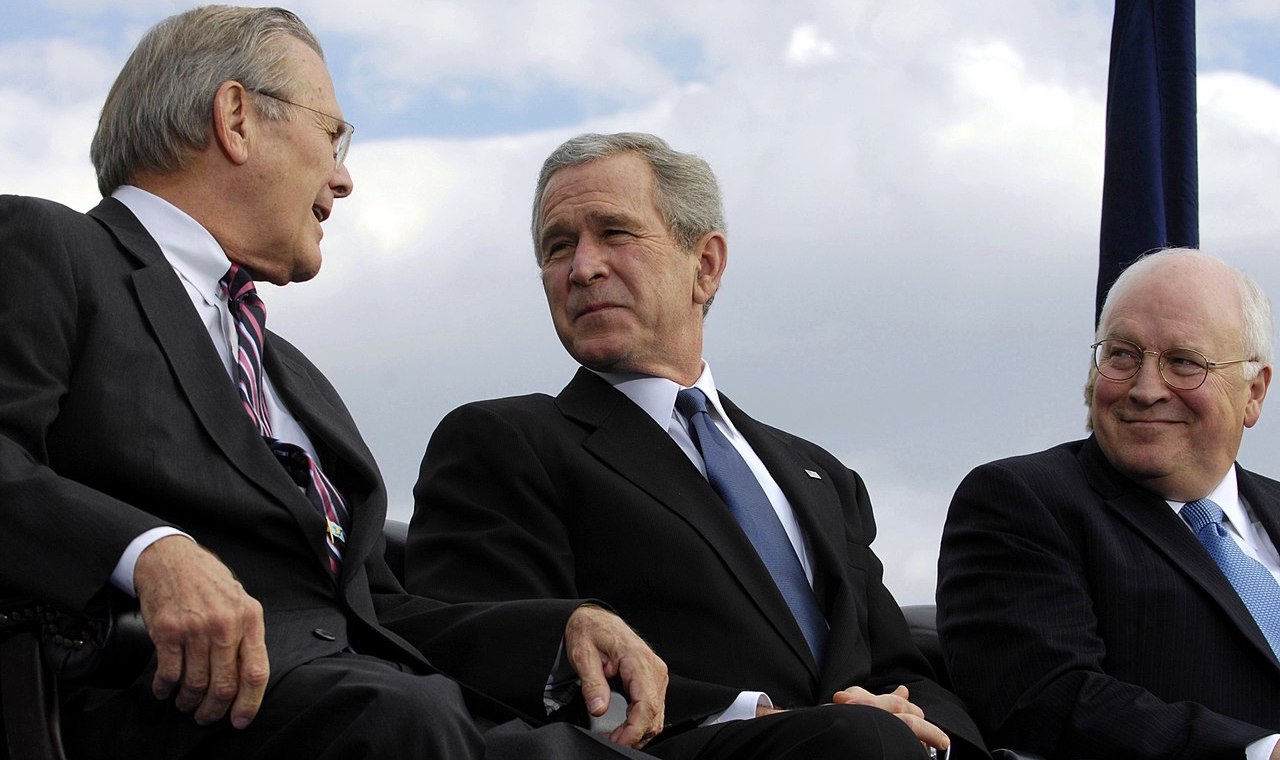 The Military Doctrine of Altruism

A New York Times article recently described the military skills our soldiers will need to engage in the operations our politicians are asking them to perform ("Military Hones a New Strategy on Insurgency," October 5, 2006). The new doctrine renounces overwhelming force, focuses on reacting to insurgent attacks rather than winning offensive battles, and has a goal of protecting foreign civilians rather than defeating a hostile enemy.

Before the 2004 election, Vice-President Cheney lambasted John Kerry for wanting to fight a more "sensitive" war. But Cheney should rather have agreed, as that is exactly what we are doing. (I identified this before the election, in "President Bush's 'Sensitive' War," Capitalism Magazine, August 27, 2004.)

The Times article is right that the face of the military is changing: At military conferences, and in discussions with military officers and instructors, I repeatedly hear how we must change attitudes among a foreign population rather than use our force, and how it is preferable to let "bad guys" escape rather than to hurt civilians. The military is developing new tactics to achieve such ends.

In a visit to the military simulators at Fort Riley, Kansas, for instance, I saw a stunning array of technology. One enters a warehouse-style building, full of metal cubes with doors. Close the door, and you are in a tank: a mock-up of an M1 Abrams tank commander's display, with monitors and controls to replicate real-world conditions. Six tanks can be networked, and sent on a mission. Instructors can ambush them, engage them with fire, and monitor their actions. Afterwards, in a classroom, participants can see an overhead view of the entire operation, and evaluate every move from above. Such technology is space-age and potentially beneficial—but what of the goals to which it is being employed?

It was once the case—in a by-gone era—that our goal in war was to defeat an enemy, thereby securing our safety. This meant demonstrating to enemy leaders, fighters, and civilians that victory for them was impossible—by destroying their capacity to fight. With such a goal in mind, the regime in Iran, for instance, which is providing the Iraqi insurgency with a steady stream of personnel and of material and psychological support, would not be allowed to remain in power. Local Iraqi warlords would face overwhelming assault. Civilians would learn not to harbor our enemies and not to support a hopeless cause. . . .

View all articles by John David Lewis →
Government to American Enterprise: Be Irrational—We’ll Help!Attention Webmasters and Bloggers
Return to Top