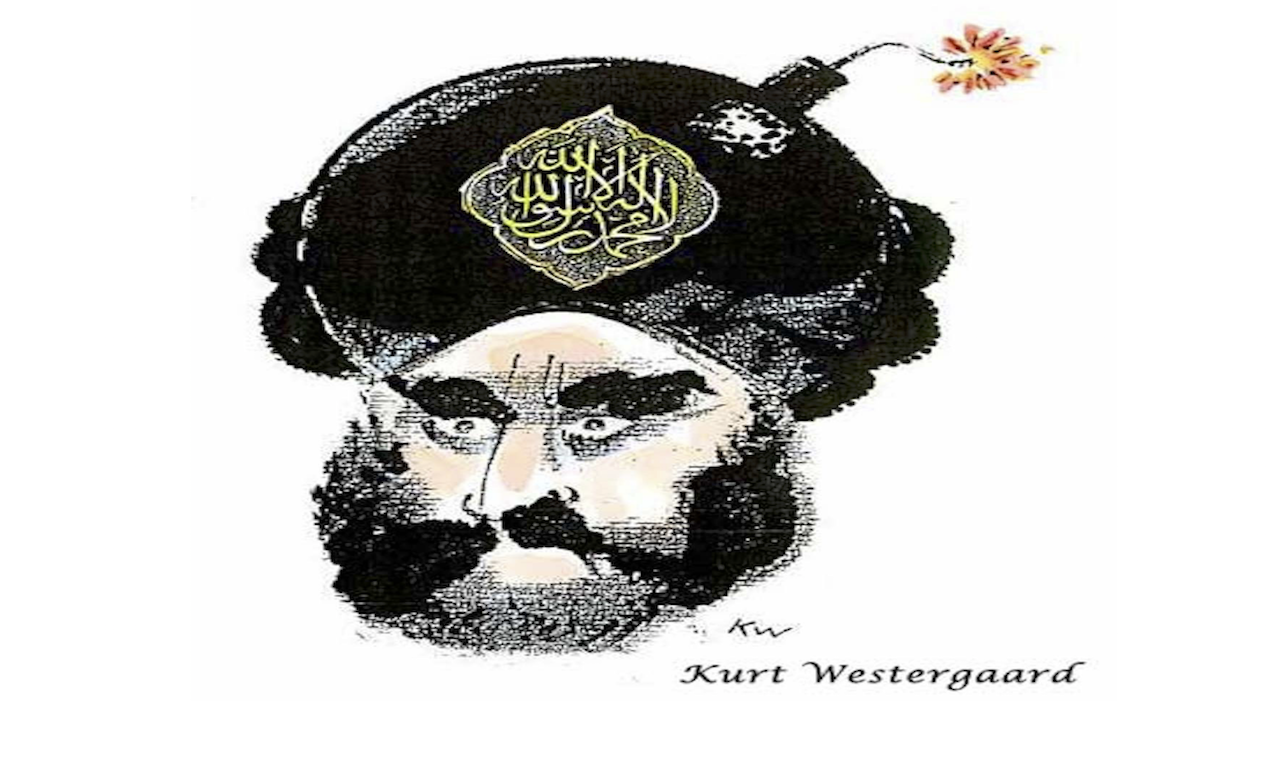 In the midst of the Cartoon Jihad, much has been said in defense of the right to free speech, especially by those on the religious right (such as Jeff Jacoby and Michelle Malkin). This effort is remarkable because, on the premises of religion, the Islamic militants are correct: There is no right to free speech.

Rights are principles specifying the kinds of actions that a person should be free to take. The right to free speech, if it exists, is the prerogative to express one’s ideas, whether in spoken, written, or artistic form—regardless of what anyone else thinks, believes, or feels about those ideas. If there is no right to “offend God,” as the Islamic militants insist, then there is no right to free speech. And whether or not we have the right to “offend God” depends on the source and nature of rights.

Where do rights come from? Do they come from the natural world or from a supernatural dimension? And how do we know that we have them? Are rights rationally understandable facts of reality or mystically intuited articles of faith? The answers one gives to these questions determine how one holds the concept of “rights” in one’s mind, how one uses the concept in practice, and whether or not one is able intellectually to defend rights when they are attacked.

On the religious worldview, quoting Alan Keyes: “Our rights come from the will of God.”1 President George W. Bush concurs: “We received our rights from God.”2 Newt Gingrich challenges anyone to cite another source for rights: “If you are not endowed by your Creator with certain inalienable rights where do they come from?”3 In other words: If there is no God, there are no rights.

This idea is not only wrong; it is exactly backward. The fact is that if there were a God (which there is not), there would be no rights—and as long as people believe that rights come from God, they will be unable to understand rights or to properly defend them. To see why, let us begin by reviewing the basic tenets of religion. . . .

View all articles by Craig Biddle →
Islamic ‘Heaven’Altruism: The Morality of Logical Fallacies