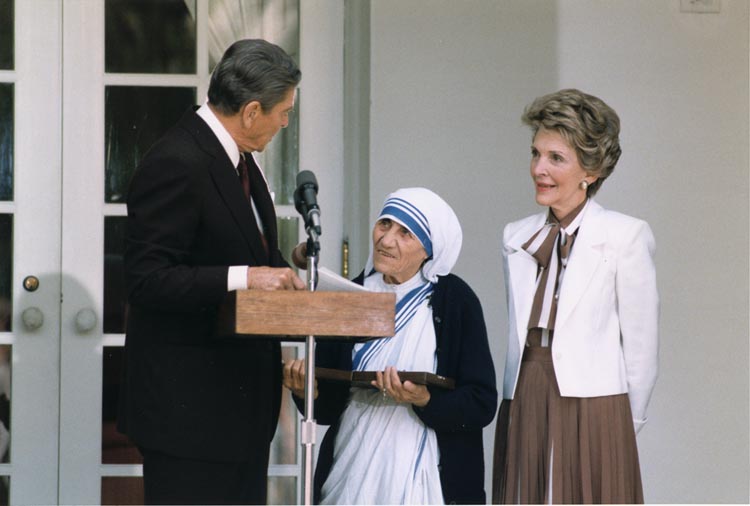 Altruism: The Morality of Logical Fallacies

[This post is an excerpt from my lecture “Atlas Shrugged and Ayn Rand's Morality of Egoism,” an introduction to the Objectivist ethics. —CB]

Despite its destructive nature, altruism is accepted to some extent by almost everyone today. Of course, no one upholds it consistently—at least not for long. Rather, most people accept it as true—and then cheat on it.

All the major religions—Christianity, Judaism, Islam—advocate altruism; their holy books demand it. All so-called “secular humanist” philosophies—utilitarianism, postmodernism, egalitarianism—call for altruism as well. (Note that “secular humanists” do not call themselves “secular egoists” or “secular individualists.”)

“Alter” is Latin for “other”; “altruism” means “other-ism”; it holds that you should sacrifice for others. From the Christian, Jewish, and Muslim points of view, the significant “others” are “God” and “the poor”; in the Old Testament, for instance, God says: “I command you to be openhanded toward your brothers and toward the poor and needy in your land” (Deuteronomy 15:11). From the utilitarian point of view, the “other” is “everyone in general”; the utilitarian principle is “the greatest good for the greatest number.” From the postmodern and egalitarian points of view, the “other” is anyone with less wealth or opportunity than you have; in other words, the better off you are, the more you should sacrifice for others—the worse off you are, the more others should sacrifice for you.

[T]here is one word—a single word—which can blast the morality of altruism out of existence and which it cannot withstand—the word: “Why?” Why must man live for the sake of others? Why must he be a sacrificial animal? Why is that the good? There is no earthly reason for it—and, ladies and gentlemen, in the whole history of philosophy no earthly reason has ever been given.

On examination, this is true. No reason has ever been given as to why people should sacrifice for others. Of course, alleged reasons have been given, but not legitimate ones. So let’s consider the alleged reasons—of which there are approximately six—each of which involves a logical fallacy.

1. “You should sacrifice because God (or some other voice from another dimension) says so.” This is not a reason—certainly not an earthly one. At best, it is an appeal to authority—that is, to the “authorities” who claim to speak for God. Just because a preacher or a book makes a claim does not mean the claim is true. . . .

View all articles by Craig Biddle →
Religion vs. Free SpeechThe Society for Military History: A Report from the Front
Return to Top