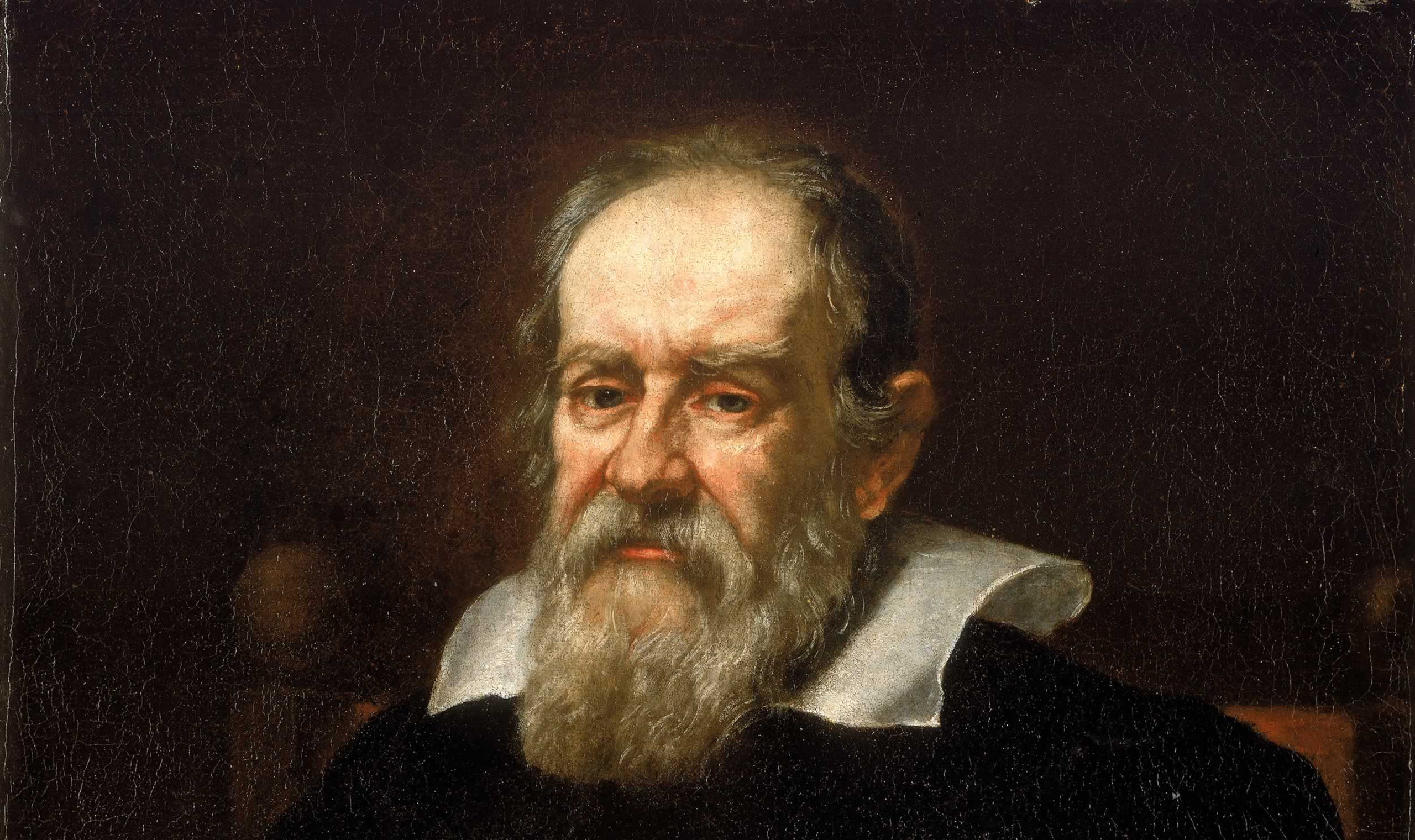 Author’s note: This lecture was delivered at the Objectivist Summer Conference of 2003. It has been edited for publication here.

Most people think physical science is immune to the outcome of debates among philosophers. Even people who see how philosophy can influence subjects such as literature, economics, and history have difficulty seeing how it can influence physics or chemistry. They assume that the universally accepted methods of experiment and mathematics constrain the physical sciences to follow the facts, regardless of what philosophers might say.

When I tell people that my field is philosophy of physics, they often react as if I told them that I study the mating habits of rocks or the migratory flights of pigs. Even in today’s world, they insist, there are a few things one can rely upon—namely, rocks don’t mate, pigs don’t fly, and a “hard” science like physics doesn’t have anything to do with philosophy. This last, however, is dead wrong; the science of physics is utterly dependent upon philosophy, and cannot exist or advance a single step without it.

As Ayn Rand argued, philosophy is inescapable. It deals with the fundamental ideas that necessarily guide the thinking and the actions of all men.1 Let us begin by reviewing her argument as it applies to the science of physics.

Metaphysics is the branch of philosophy that deals with the nature of existence as a whole, or, in Aristotle’s words, with “being qua being.” It identifies, in terms of the broadest essentials, what kind of world we live in. Metaphysics answers such questions as: Is the universe a realm of real entities with specific natures, or is it a realm of pseudo-entities that can exist without specific properties? Is it a causal realm ruled by natural law, or a realm of inexplicable miracles ruled by a supernatural power, or an unintelligible chaos ruled by chance? Is it a realm of objects that are what they are independent of anyone’s consciousness, or is it a realm of “appearances” created in the mind of the subject? Are the facts of reality absolute, or do they change with our perspective? Is the universe eternal, or did it spring into existence as a product of supernatural ideas?

The basic view of the world held by physicists is contained in their answers to such questions—and different answers will necessarily lead to very different theories of physics.

Epistemology is the branch of philosophy that studies the nature of knowledge and man’s means of acquiring it. It answers such questions as: Do our abstract ideas derive from our perception of particulars in reality, or are such ideas (as Einstein claimed) “free inventions of the human mind”? Do abstractions refer to real things, or arbitrarily selected groups of “mental images”? What is logic? Is it an objective method enabling us to identify facts without contradiction, or a linguistic game with rules set by social convention? What is truth? Is it the correspondence between an individual’s ideas and the facts, or a consensus of belief among the members of some group? Can we know reality by means of reason, and if so, how? Are there means of acquiring knowledge other than reasoning from the data provided by our senses, such as innate ideas, intuitions, revelations, feelings, and so on? Can reason yield certainty, or are we doomed to perpetual doubt?

A physicist’s view of his basic goal, and his means of achieving it, depend on his answers to these questions.

It is true that most physicists (like other people) do not give such questions a great deal of thought. But this does not mean that they are able to proceed in their life and work without any answers; rather, it means that they passively absorb their philosophic views from others and proceed accordingly. Although only a small number of men originate philosophic ideas, the ideas are disseminated throughout the culture in countless ways by schools, churches, media, and the arts. They are implied more often than explicitly stated, but years of such implications leave an indelible impression. The power of philosophy is sometimes hidden, but always real.

The above is a brief statement of a very abstract argument for the dependence of physics on philosophy. However, such wide abstractions represent knowledge only when they are integrations of countless concretes; empty abstractions are useless. There is a universal law that applies here: The less data you put into an argument, the less understanding you get out of it.

In order to gain a real understanding of this topic, one must study the history of the two subjects and grasp the influence of philosophy on physics in a whole array of concrete cases spanning centuries. When one sees repeatedly how the philosophic ideas of each era affect the theories proposed by physicists in that era, then the abstract argument is no longer empty. . . .