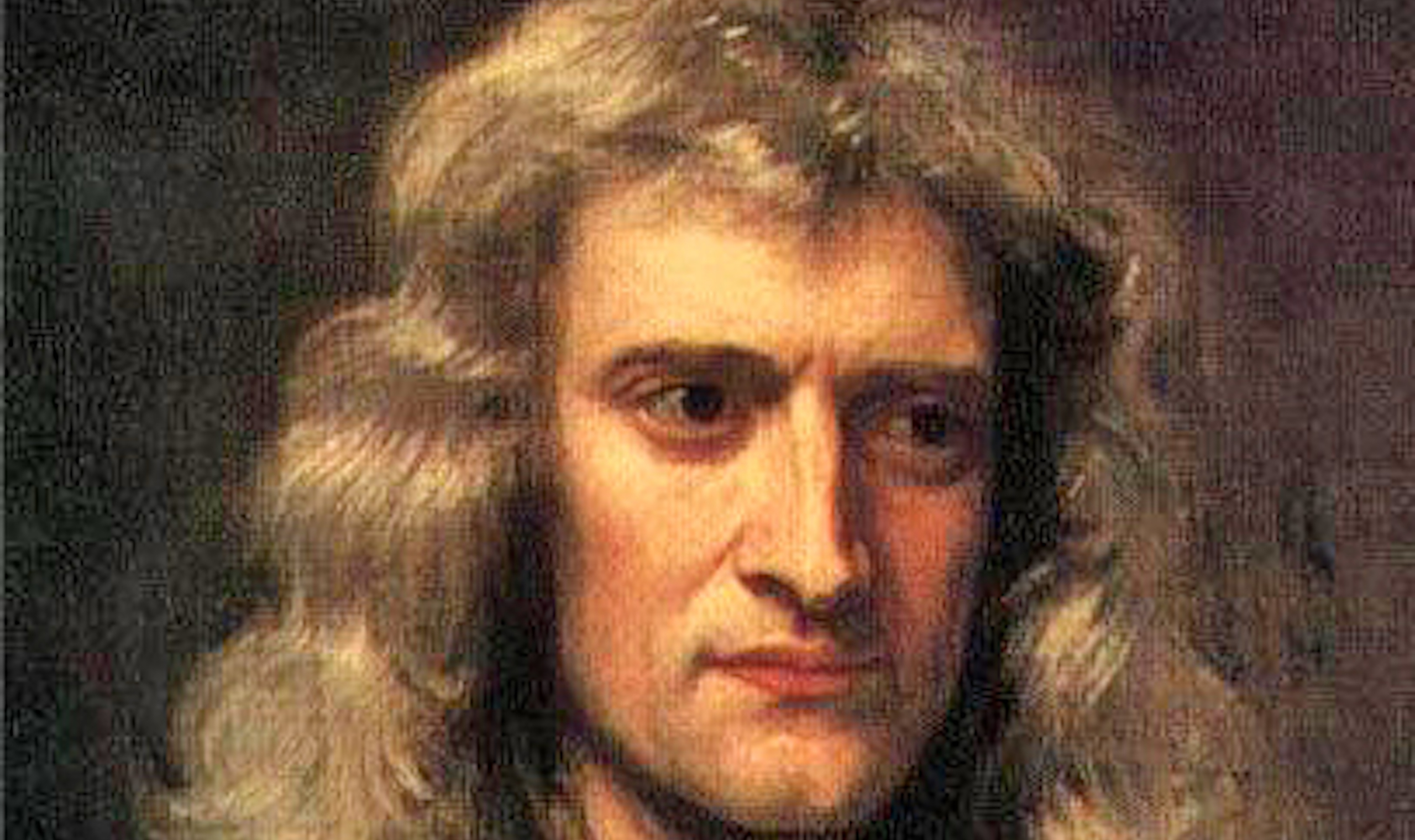 Enlightenment Science and Its Fall

Author's note: Much of the following is excerpted from Chapter 5 of my book in progress, The Anti-Copernican Revolution. The book is concerned with the relationship between philosophy and physics, and it spans the period from Copernicus to the present.

Like the lives of individuals, history has its key moments. In Ayn Rand's novel The Fountainhead, the hero, Howard Roark, is asked: “When you look back, does it seem to you that all your days rolled forward evenly, like a sort of typing exercise, all alike? Or were there stops—points reached—and then the typing rolled on again?” Roark answers: “There were stops.”1 Even on the grand scale of history we can see such stops, that is, points at which one period ends, the direction changes, and another period begins.

One historian, Alan Cromer, refers to the extraordinary transition that took place at the end of the 18th century and writes: “In many ways, the decade of the 1780s divides the past from the present.”2 That is a profound truth, in a much deeper sense than Cromer explains. I will argue that this was the point at which the Enlightenment reached its zenith—and at which it was brought down by its one failure.

The Enlightenment is the century between two major figures: Isaac Newton and Immanuel Kant. In The Ominous Parallels, Leonard Peikoff wrote that this period is the only time in modern history that “an authentic respect for reason became the hallmark of an entire culture.”3 Man's nature, most thinkers of the period agreed, was clear from his accomplishments, particularly those in science. He is not the helpless animal described by the skeptics or the depraved animal described by the mystics; he is, as Aristotle said long ago, the rational animal. As such, he is a being with unlimited potential for gaining knowledge and acting to achieve his spiritual and physical well-being. In 1750, French economist and statesman Anne Robert Jacques Turgot expressed the attitude that dominated the era: “At last all clouds are dissipated. What a glorious light is cast on all sides! What a crowd of great men on all paths of knowledge! What perfection of human reason!”4

In physical science, the crowd of great men knew who had cleared their path. “The physics of the eighteenth century,” writes one historian, “provides an example of the profound influence exerted by the work of a single man, Isaac Newton, to a degree that is unique in the development of modern science.”5 Newton had blazed the trail with two works of genius. In the Principia, he had presented the universal laws of motion and gravitation and thus opened men's eyes to the extraordinary power of mathematics. In his Optics, he had provided a tour de force demonstration of how to ask questions of nature and obtain the answers by systematic experimentation. The Enlightenment made the most of both lessons.

By far the greatest contribution to mathematical physics was made by Leonhard Euler. As one physicist puts it: “All branches of mathematics abound with Euler's theorems, Euler's coefficients, Euler's methods, Euler's proofs, Euler's constant, Euler's integrals, Euler's functions, and Euler's everything else.”6 He wrote exhaustive treatises on differential and integral calculus, and he presented the first modern treatment of methods for solving differential equations. He made fundamental contributions to several new areas of mathematics, including the theory of functions of complex variables, the theory of special functions, and the calculus of variations. Furthermore, he invented a great deal of the notation used today in mathematics, including the ubiquitous modern symbols for summations, finite differences, pi, the square root of minus one, the base of natural logarithms, and trigonometric functions.

Above all, Euler did for calculus what Euclid did for geometry. Neither man was the original discoverer, but each made an enormous contribution to his respective field and then presented the theory systematically. The comparison also highlights an interesting difference between the two men. Euclid was more the theorist concerned with logical foundations, whereas Euler was more the “practical” thinker so typical of the Enlightenment. Euler never lost sight of applications to the physical world, and such applications motivated his major innovations in mathematics.

Both logical rigor and applications are crucial. Without the first, we cannot be certain that our statements are true; without the second, it does not matter whether or not they are true. Throughout most of history, however, mathematicians have committed the Platonic error of denigrating applications. Newton's influence caused a profound (and unfortunately temporary) change of attitude. During the Enlightenment, mathematicians celebrated the indispensable role of their science in understanding the physical world. . . .

The true heirs of the Enlightenment are the thinkers who seek out a rational philosophy and make the effort to apply it within their fields and throughout their lives.
Click To Tweet

View all articles by David Harriman →
Letter to the Editor
The Hierarchy of Knowledge: The Most Neglected Issue in EducationExposing Anti-Muslim “Conspiracies”

Acknowledgment: The author wishes to acknowledge the generous support of the Ayn Rand Institute.